The Department of Defense this summer identified the remains of a Crook County man killed during the Korean War. Army Cpl. Norvin D. Brockett was 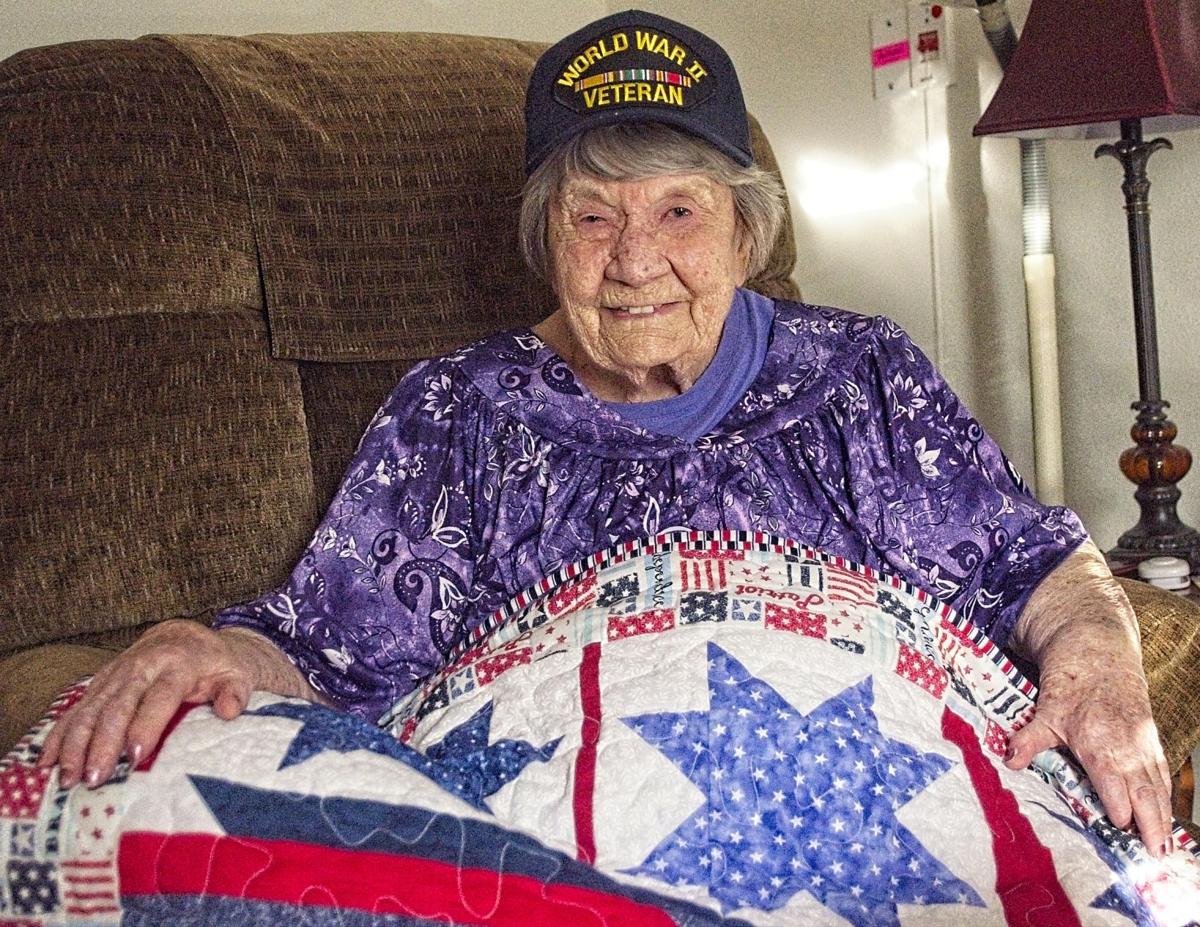 After the Blitz, RAF vet lands in Joseph

JOSEPH — How does a young English girl who served in the Royal Air Force end up in Joseph, Oregon? Hits: 0 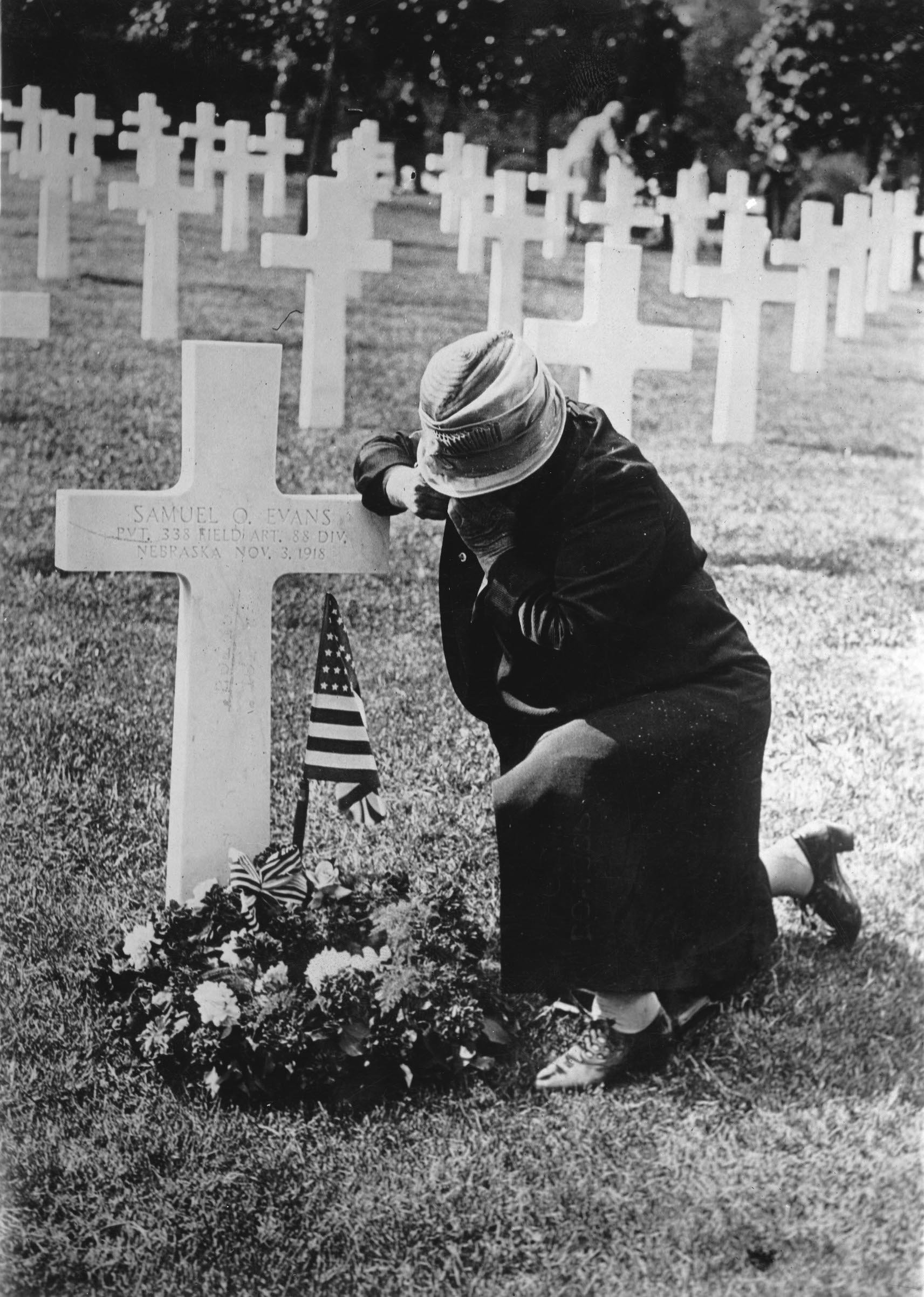 As the bands and cheers of the Armistice celebrations faded away, Mrs. McDonald, from Dundee, Scotland, was thinking about the final resting place of her 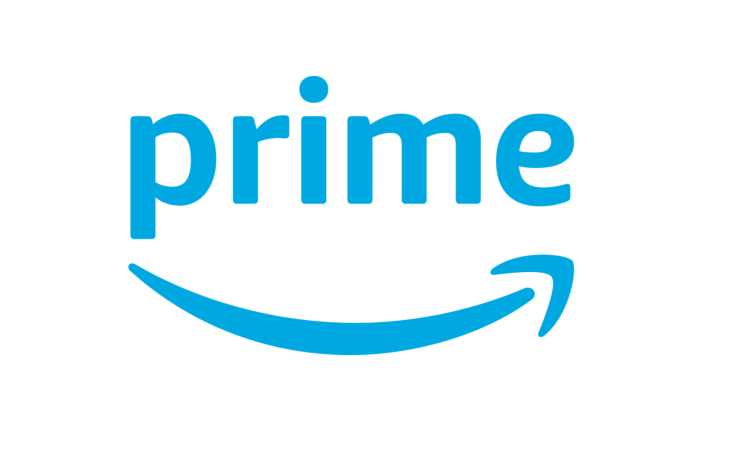 As part of a Veterans Day special to honor those who have served in the U.S. Military, Amazon is proud to offer $40 off one 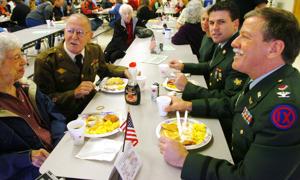 Breakfast is served from 6:30 to 9:30 a.m. Monday, Nov. 11, at the Albany Veterans Day Breakfast, held in the cafeteria at West Albany High 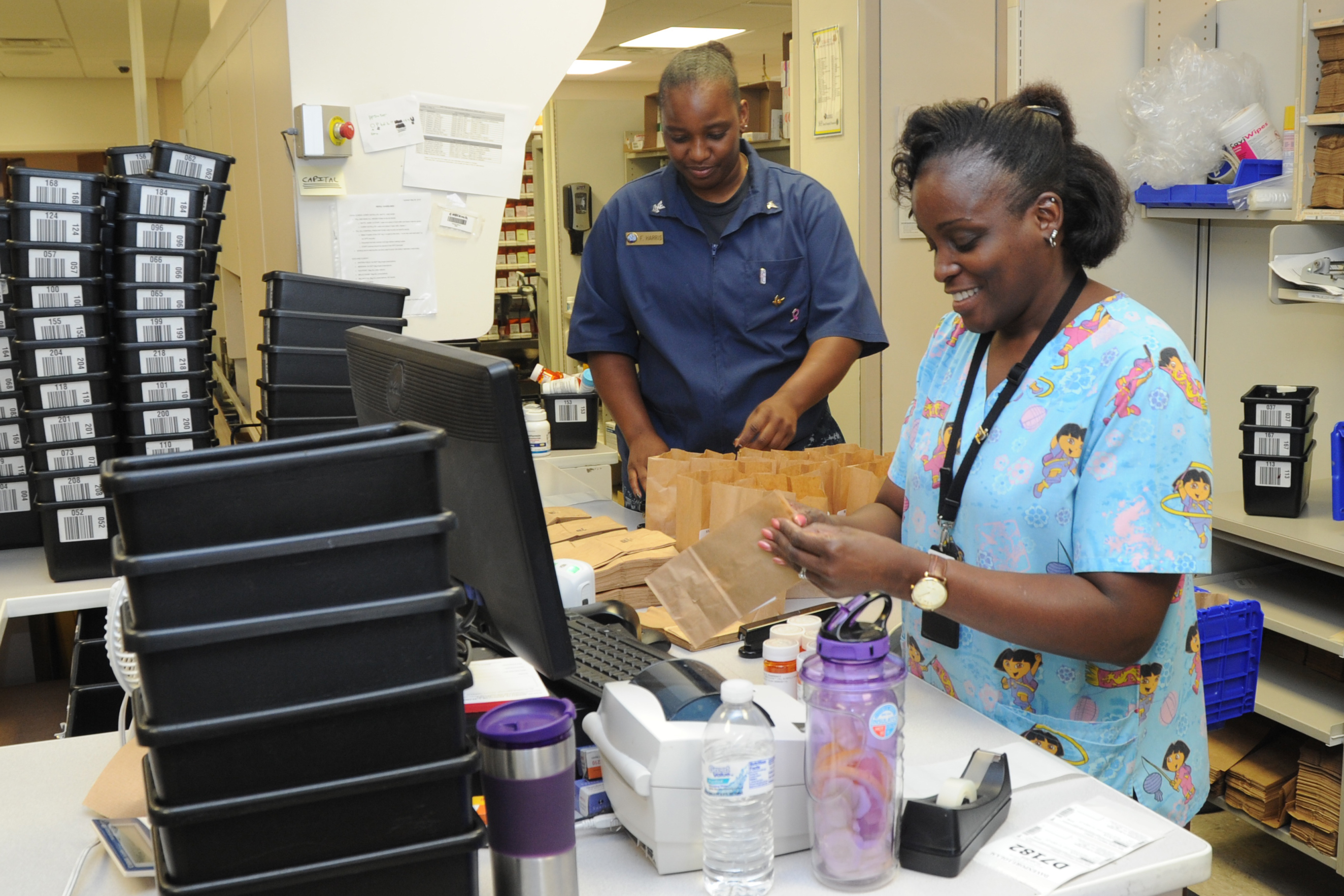 Prescription drug costs, some Tricare fees to rise in 2020 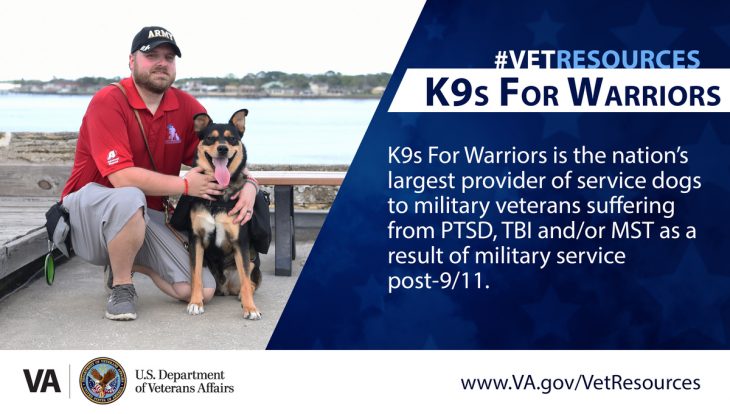 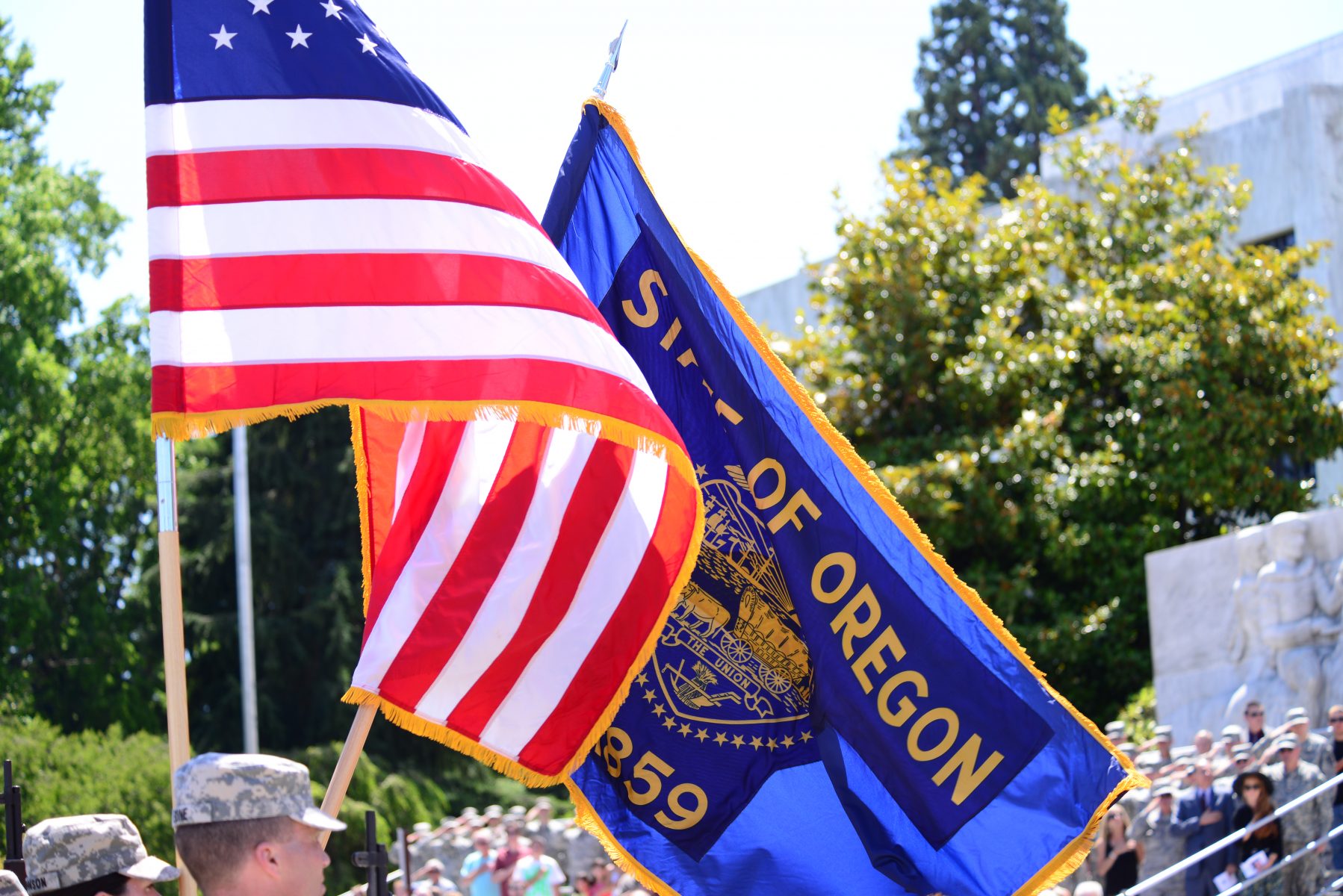 I love to study our nation’s history through the lens of our military veterans. Who could fail to be inspired by the brash courage of the United States Marines during the Battle of Belleau Wood in World War I? Or by the words of Marine Captain Lloyd W. Williams, who, after being repeatedly urged to turn back by retreating French forces, famously said, “Retreat? Hell, we just got here.” Legend has it that it was at this battle that Marines earned the German nickname “Teufelshunde”: “Devil Dogs.” What about the story of Pfc. Dirk J. Vlug, serving in the Philippines during World War II, who refused to back down despite being outnumbered 5-to-1. No, it wasn’t one against five enemy soldiers. It was one soldier against five, heavily armed Japanese tanks. 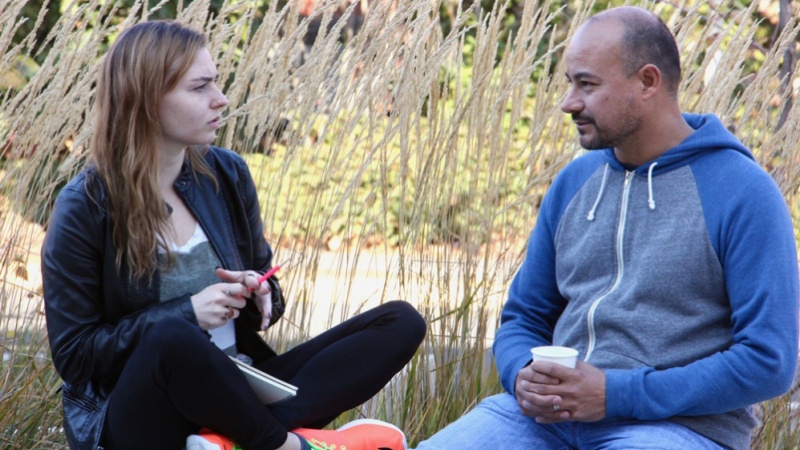 Like many veterans, Jennifer Wilder found the transition from military life to a college campus to be a difficult one. She spent four years, 10