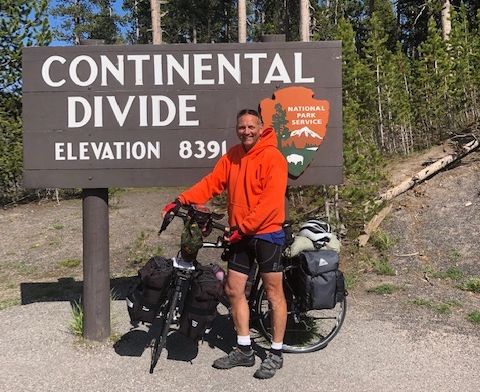 Army veteran Jimmy Thomas, of Ballston Spa, New York, had been suffering from symptoms of bipolar disorder and stress-induced seizures that caused him to black out.

After a hospital stay a year and a half ago, Thomas’s doctors suggested trying out a service dog: He was given Boots, a large, friendly golden retriever, and he says his symptoms stopped. 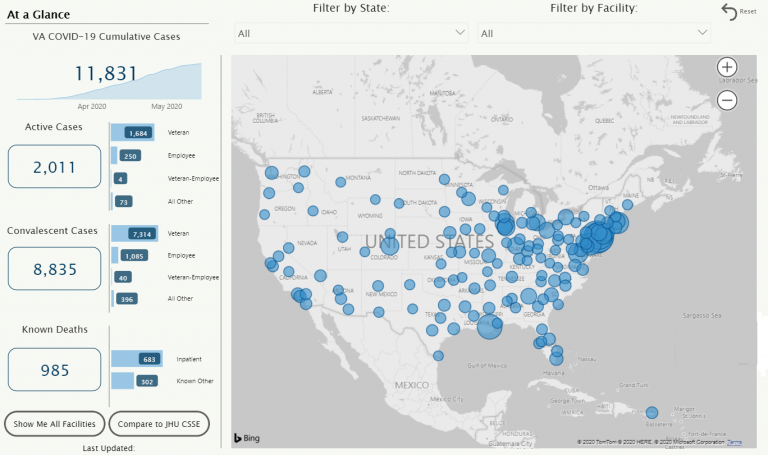 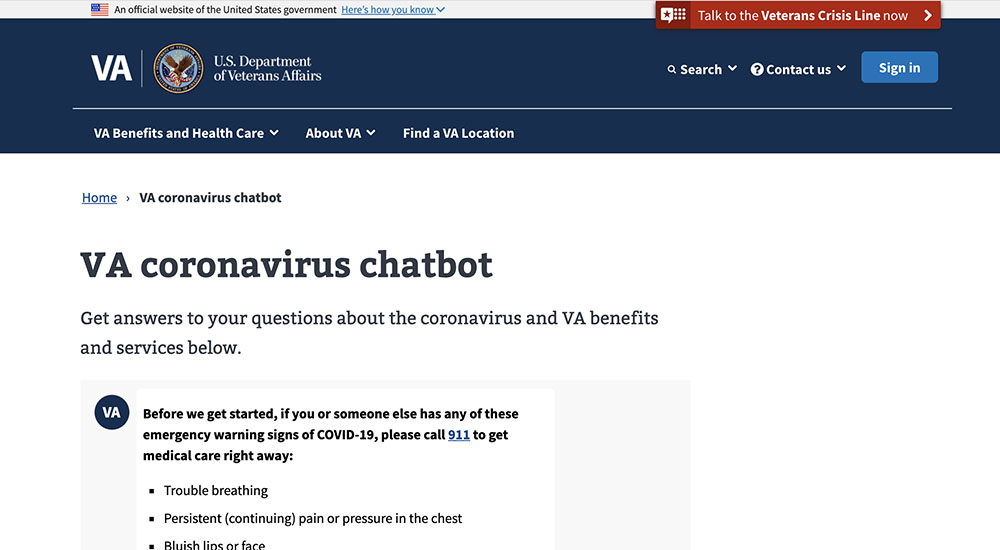 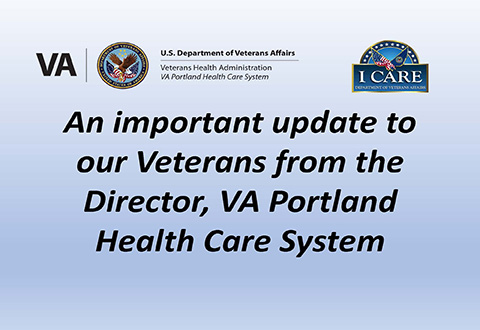