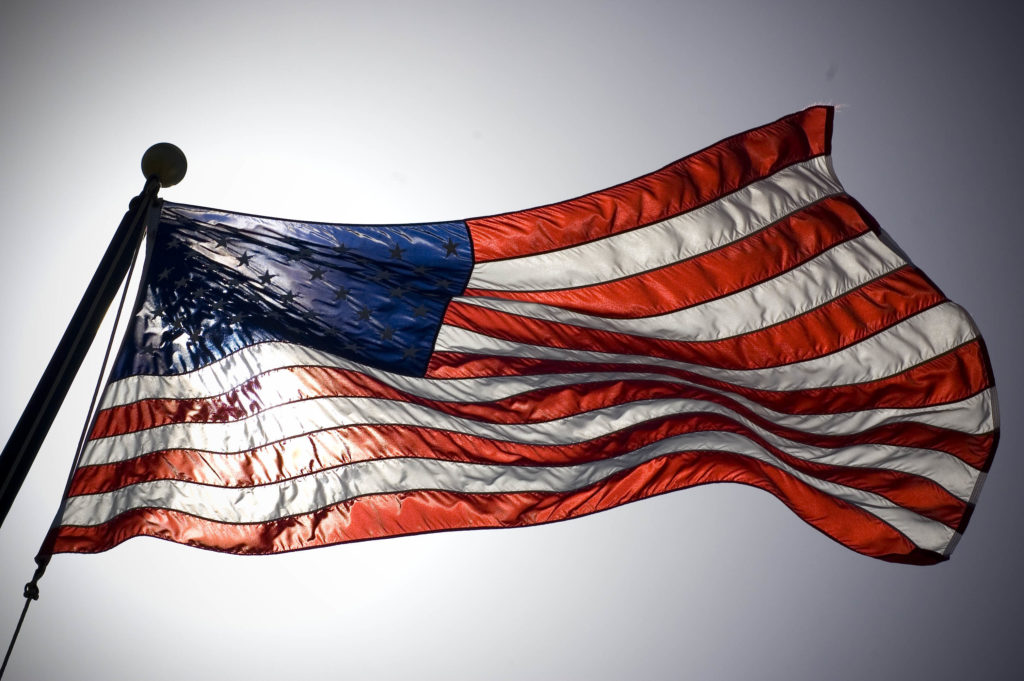 On September 11, 2001, at 8:45 a.m. on a clear Tuesday morning, an American Airlines Boeing 767 loaded with 20,000 gallons of jet fuel crashed into the north tower of the World Trade Center in New York City. The impact left a gaping, burning hole near the top of the 110-story skyscraper, instantly killing hundreds of people and trapping hundreds more in higher floors.

Initially believed to be a freak accident, Americans’ disbelief turned to horror 18 minutes later, when a second 767 appeared out of the sky, turned sharply toward the World Trade Center and sliced into the south tower near the 60th floor. It immediately became clear that America was under attack.

The events of that fateful day, forever wrought into our nation’s collective memory and DNA, had extraordinary ramifications for our country and the world. It directly led to the involvement in what would become the longest wars in our nation’s history, costing the lives of more than 30,000 service members to combat and suicide. It also changed the face of our armed forces itself.

At the time of the attacks, no law barred women from combat, but official military policy had long kept female service members away from the front lines by banning them from combat roles. That ban would become meaningless in a post-9/11 world in which women were dying for their country. A number of programs (the Lioness program, Female Engagement Teams, and Cultural Support Teams) saw women supporting ground combat and special forces teams for years. That ban was formally lifted in 2015. By 2018 women made up 16% of the enlisted forces and 18% of the officer corps.

The armed forces overall have become increasingly diverse over the past 20 years. One major step in that process was repealing the long-held “Don’t Ask, Don’t Tell” policy in 2010 that prevented people who are LGBTQ+  from serving openly. Previously, gay and lesbian service members were either barred from service, dishonorably discharged (rendering them ineligible for most of their earned veteran benefits) or forced to serve while lying about their sexual or gender identity.

While the repeal of “Don’t Ask, Don’t Tell” allowed gay and lesbian soldiers to serve openly in the armed forces, official U.S. military policy banned all transgender people from serving and enlisting for nearly 50 years. Starting in 2016, rules began to shift allowing for transgender individuals to serve in some cases. The transgender ban was repealed in January 2021, and effective April 20 of this year, the Pentagon announced, “access to the military in one’s self-identified gender provided all appropriate standards are met.”

As the War on Global Terror drew to a close less than two weeks ago, Air Force Capt. Kirby Wedan, pilot of MOOSE81 taxied her C-17 into position to lead the final formation of five aircraft out of Afghanistan. From Scott Air Force Base in Illinois, Gen. Jacqueline Van Ovost, commander of Air Mobility Command, watched on video screens as the aircraft lined up for takeoff. One by one, each C-17 was told to “clamshell” — or close up the ramp. Then the final order: “Flush the force.” With that, Wedan began to move her C-17 down the runway and twenty years of war came to a close.

As we remember those we lost on September 11, 2001, as we honor the heroes of that day, and those who served in the ensuing wars, we are privileged to also celebrate the resilience and growth of our country. The United States is a young country and one who still suffers growing pains. But we have learned from this tragedy that inequities and exclusion breed hate, and we can only grow stronger if we grow together.