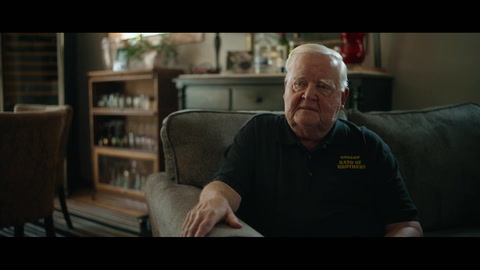 During his time in the service, John Gallaway’s job was to bring soldiers ashore from the dangerous jungles of Vietnam.

While the Navy veteran faced many dangers overseas, the real battle started when he came home from the war. 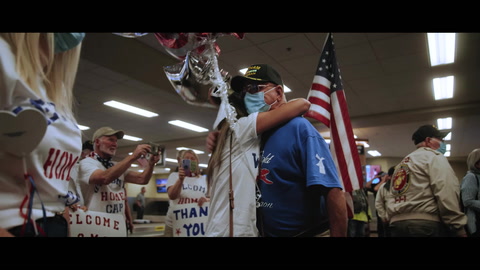 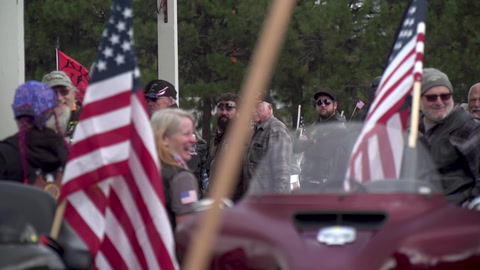 Motorcyclists, veterans honor arrival of ‘The Wall That Heals’ in La Pine 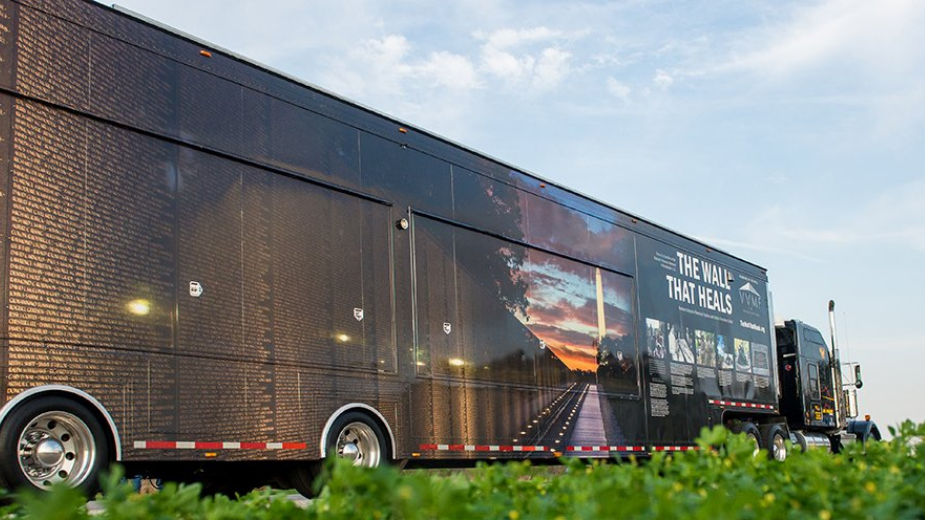