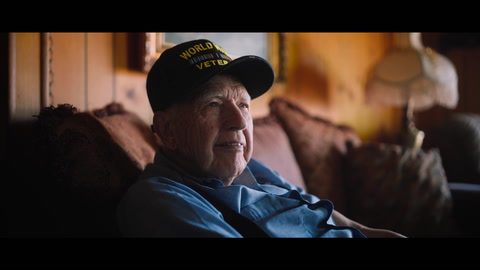 During World War II, he served on a landing craft training waves of soldiers.

From the ports of Pearl Harbor to the Japanese mainland, the journey took him into dangerous terrain.

In this episode of War Stories, Navy veteran Wallace Holmer shares his experiences and the lessons he learned along the way. 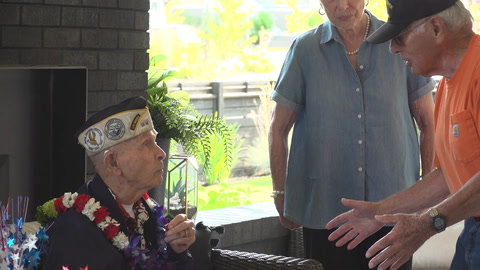 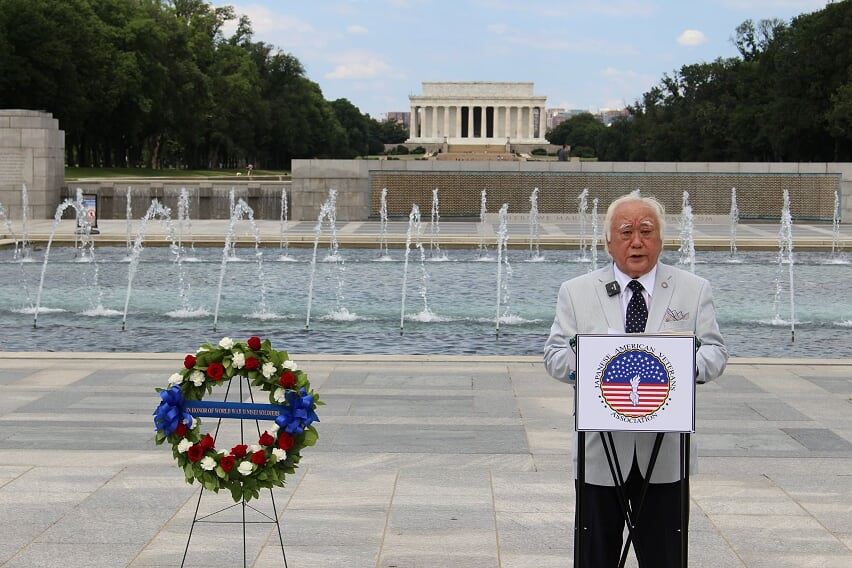