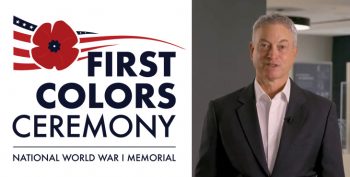 The virtual First Colors event paid homage to World War I Veterans and opened the National World War I Memorial on April 16.

“Let’s remember all that was sacrificed, all that was sanctified, by proud, brave Americans who served in World War I,” Biden said. He added that the war transformed America into a country willing to send military members into harm’s way.” 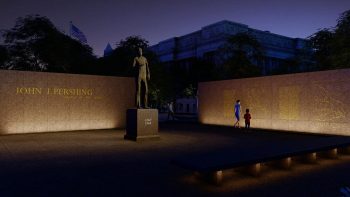 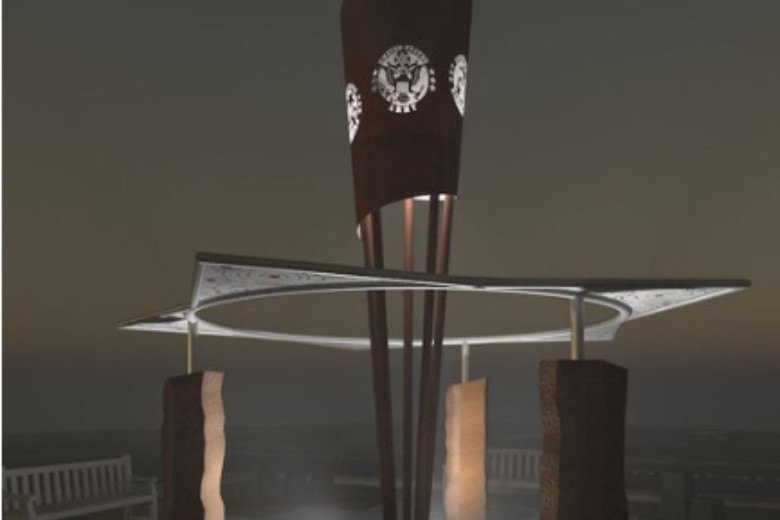 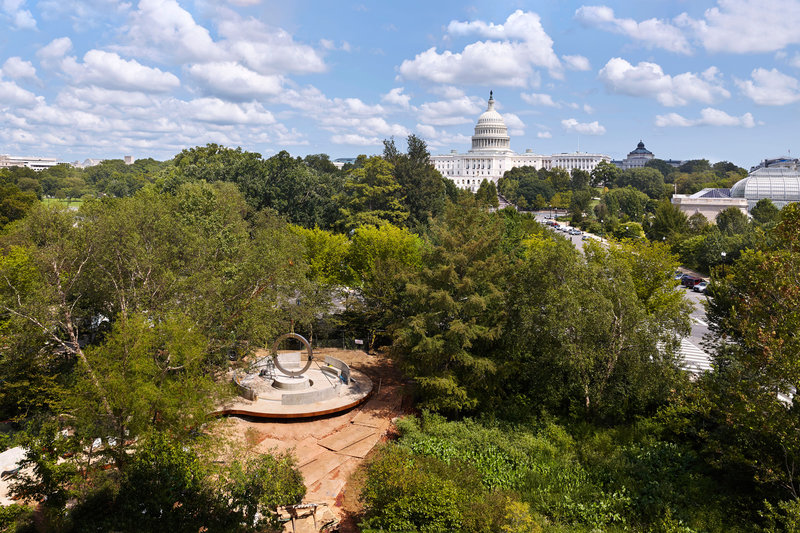