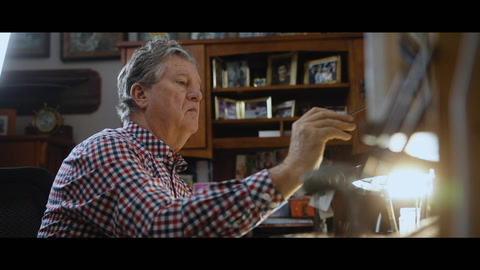 A life-saving skill at a high rate of speed, which Jim Horsley calls, “pursuing absolutely excellence.”

The Central Oregon Navy veteran first wanted to fly, then wanted to be the best at flying.

His hard work and determination, and a whole lot of practice, landed him in a Blue Angel’s cockpit.