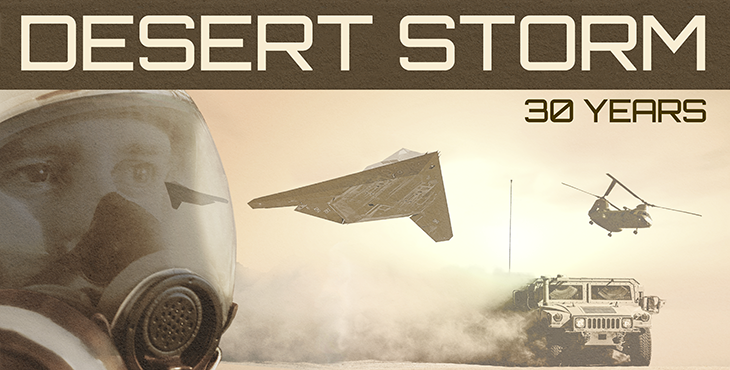 In January 1991, members from all five military branches joined a coalition to push out Saddam Hussein’s forces from Kuwait for Operation Desert Storm.

During January 2021, VA will profile these Veterans in a series of stories for Desert Storm’s 30th anniversary.

More than 2.2 million U.S. service members served during the era and an estimated 694,550 deployed to the Gulf.

VA Portland expanding COVID-19 vaccinations to all Veterans, caregivers and spouses under SAVE LIVES Act 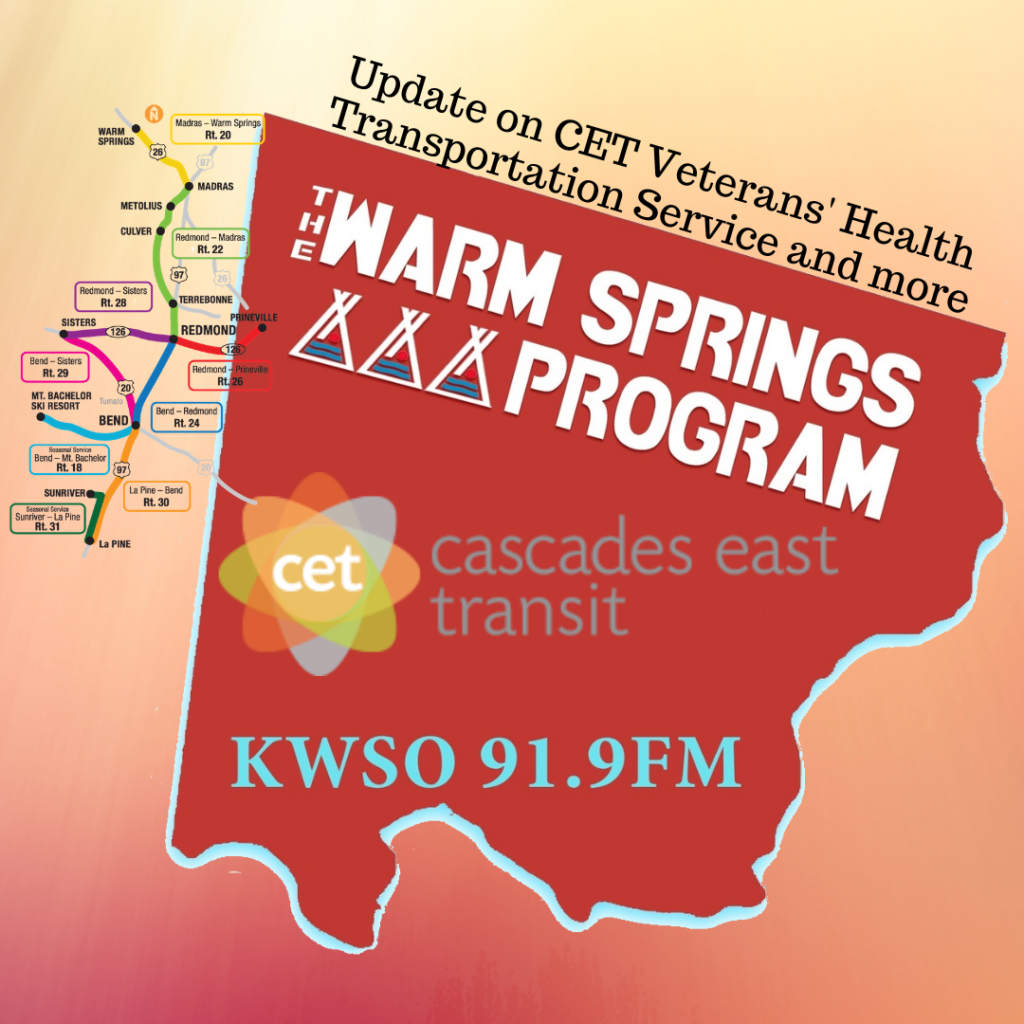