Why Chuck Yeager Claimed He Had No “Right Stuff” 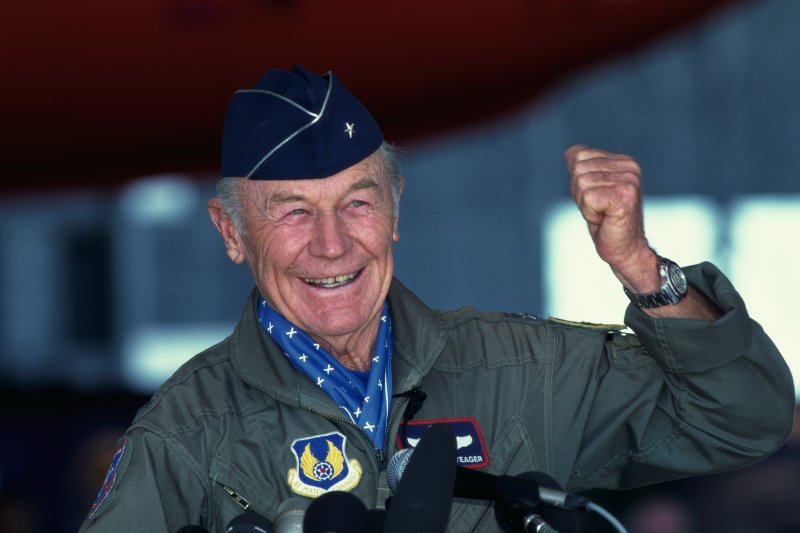 Frank Borman did not expect to hear a congratulations from Chuck Yeager one day in 1962—and that’s just as well because he didn’t get one. It wasn’t a surprise that Yeager wouldn’t extend much courtesy to the likes of Borman. There were rules, after all, and there was a hierarchy after all, and Yeager, who on Dec. 7 died at the age of 97, was then the commander of the flight school at Edwards Air Force Base in California, where test pilots were trained. Borman was just one more young Air Force officer who had scrapped and competed to be assigned to so coveted a billet as learning under Yeager—the first person to break the sound barrier, a feat he’d accomplished 15 years earlier.