Veterans Village Groundbreaking Could Occur In Two Weeks, Or Less 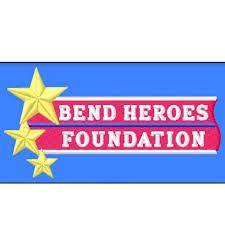 BEND, OR — Bend Heroes Foundation has announced the City of Bend has approved the Emergency Shelter Application for the Veterans Village project. The site is on the North end of Bend and will be on county-owned land but needed city approval because the site is within city limits. Heroes Foundation President Erik Tobiason says they hope to break ground in two weeks or less. He says with the cold weather and many people living in poor conditions, the target for veterans to move in is January 21st. 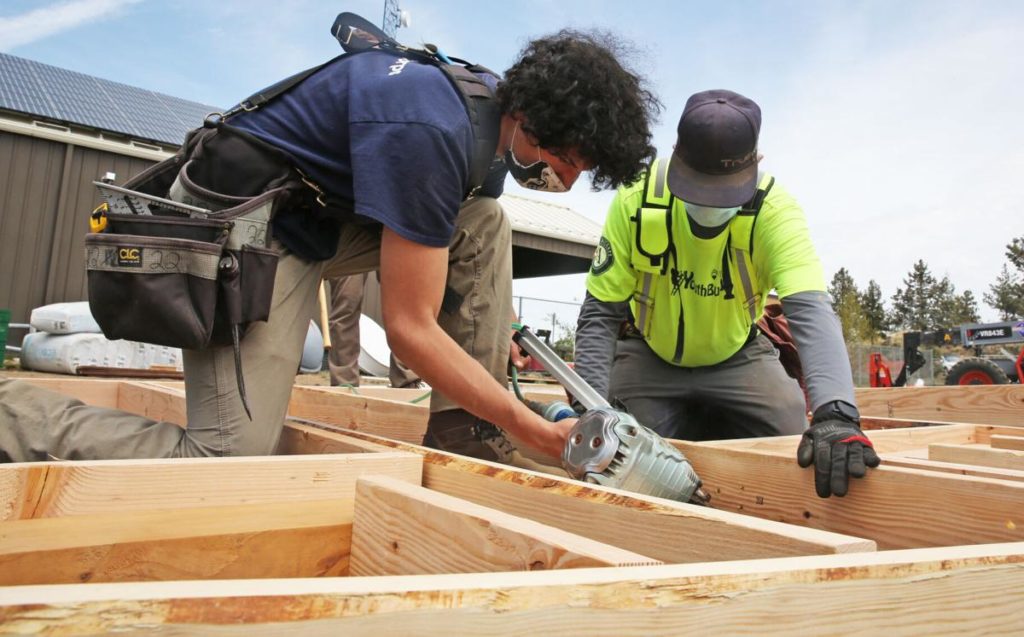 Veterans Village on track to house homeless vets by June 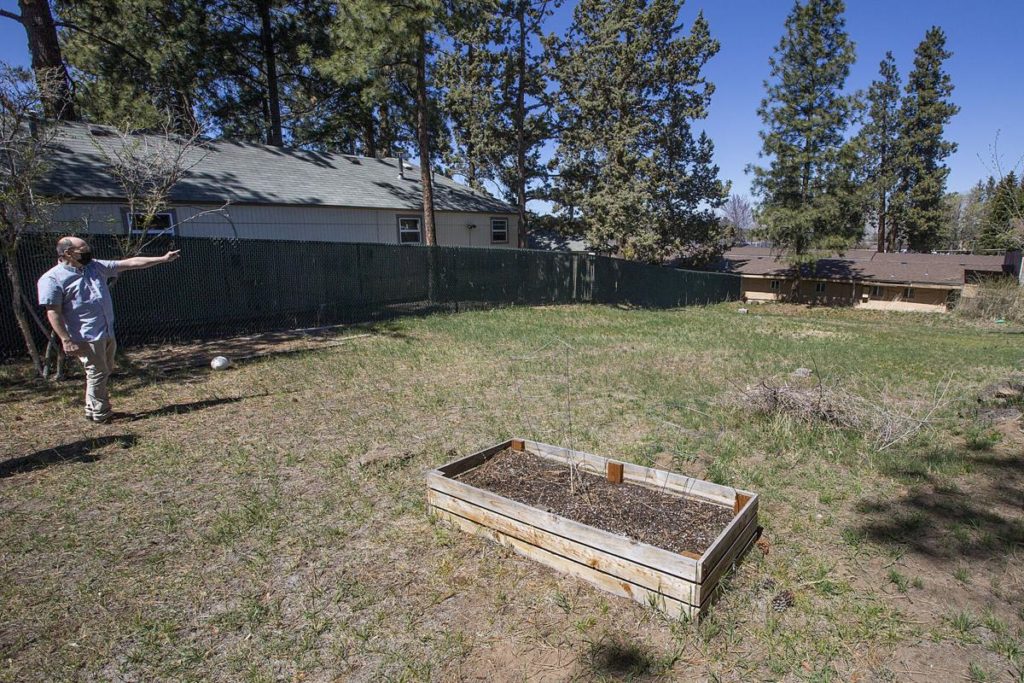 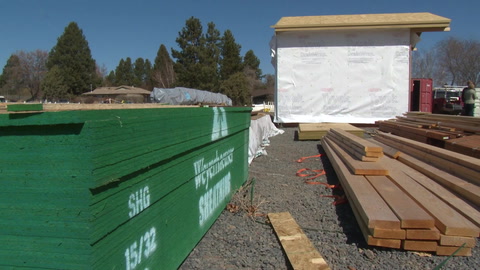