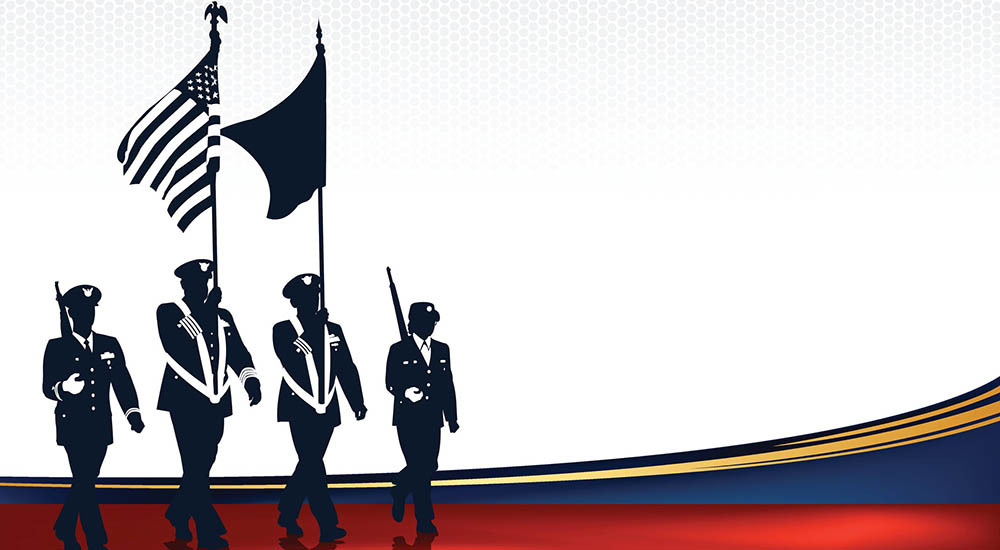 Veterans Day began as Armistice Day, the day when the fighting stopped during World War I. In 1919, President Woodrow Wilson proclaimed Nov. 11 as the first commemoration of Armistice Day. A Congressional Act in 1938 made the 11th of November a legal holiday. President Dwight D. Eisenhower issued the first “Veterans Day Proclamation” in 1954, and Nov. 11 became a day to honor American Veterans of all wars. 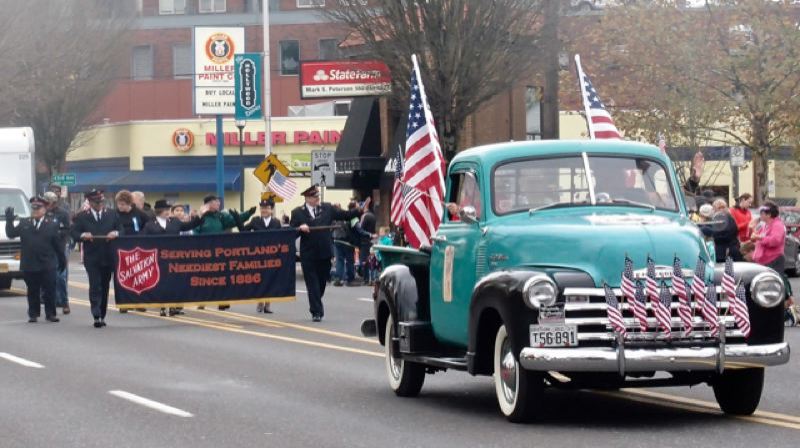 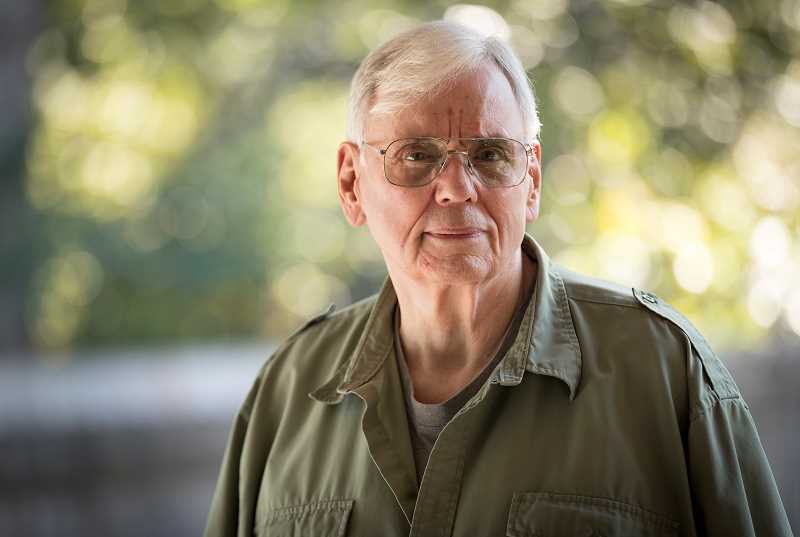