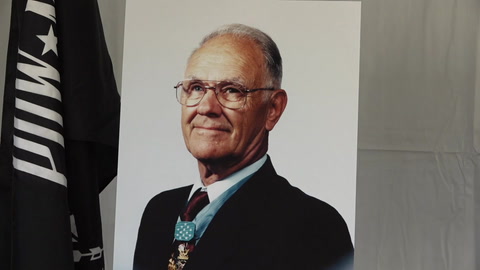 On Monday, Bend’s Veterans Affairs clinic was officially renamed after local veteran Robert Maxwell, on what would have been the war hero’s 100th birthday.

“It’s a nice coming together of his life, his work, his commitment to others,” said Rep. Greg Walden, who was on hand for the event. 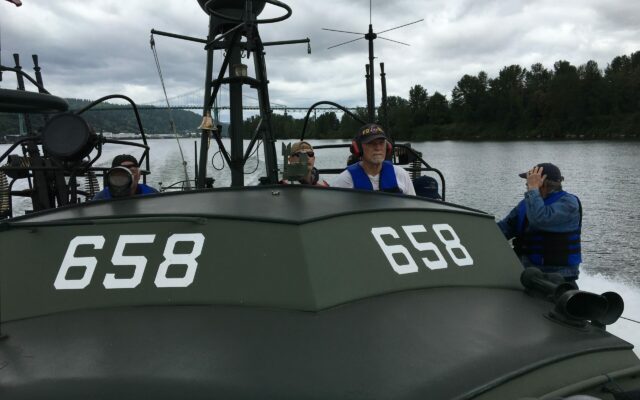 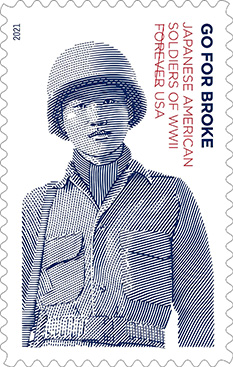