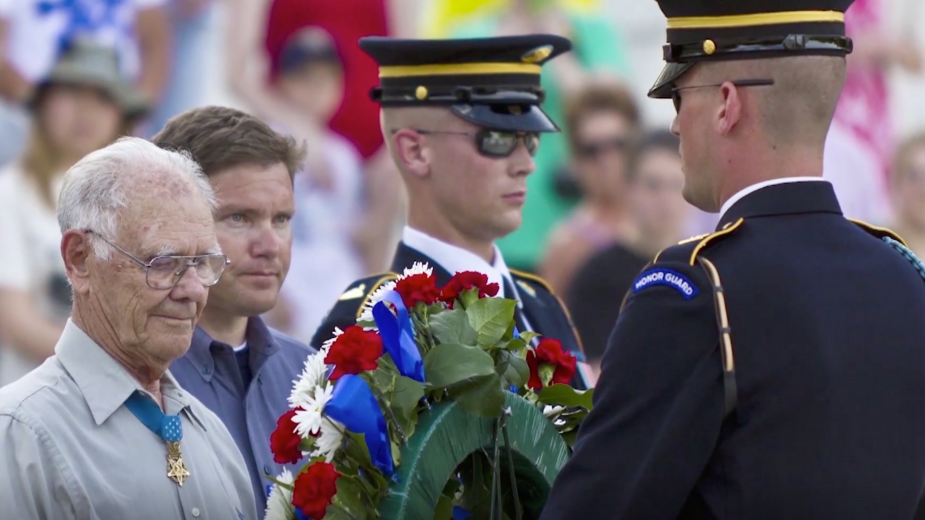 The U.S. Senate on Friday passed a bill to rename the Veterans Affairs clinic in Bend after Robert Maxwell. 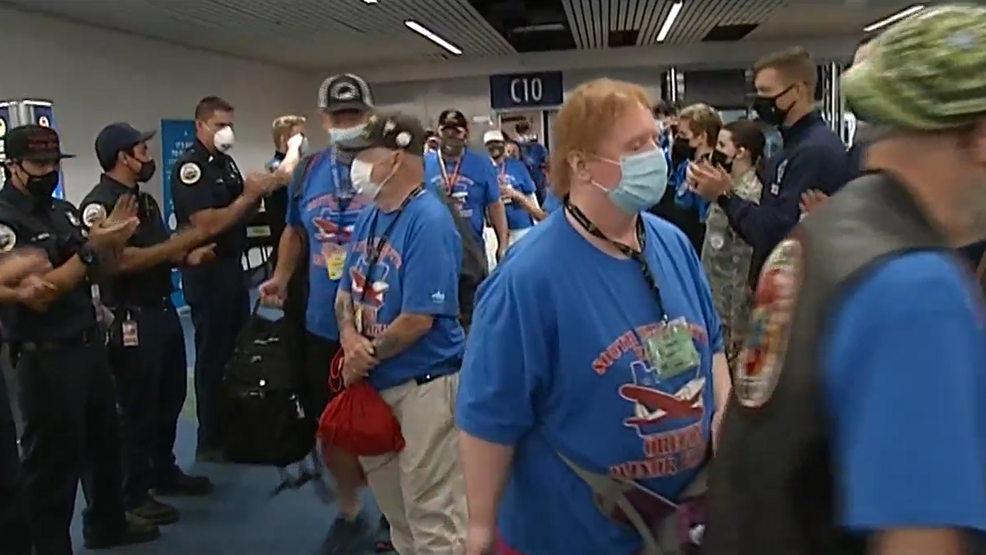 Veterans return to Oregon after Honor Flight to Washington, DC 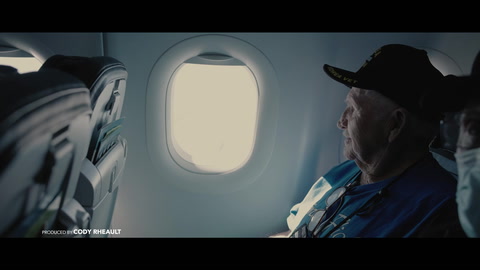 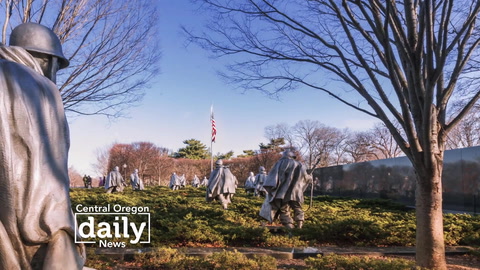