Military members are disproportionately affected by cybercrime: Here’s why and how to avoid it 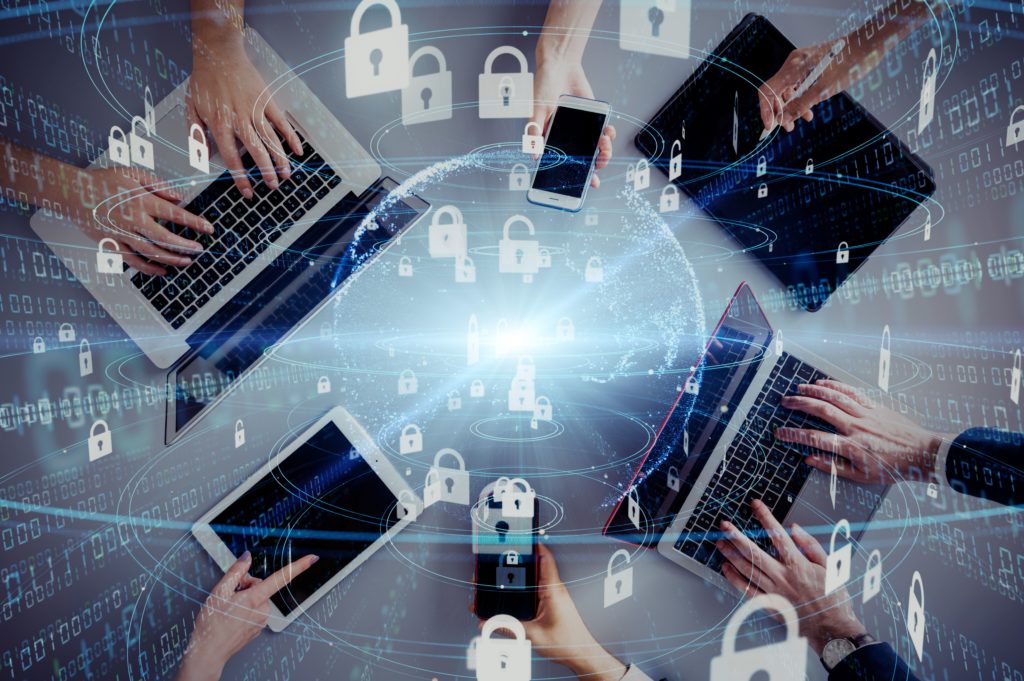 Those who serve the nation are finding themselves at a much greater risk of being the victims of cybercrime and identity theft, according to a recent study by the Federal Trade Commission.

Active duty service members are 76 percent more likely to report that an identity thief misused one of their accounts, such as a bank account or credit card, according to the FTC. 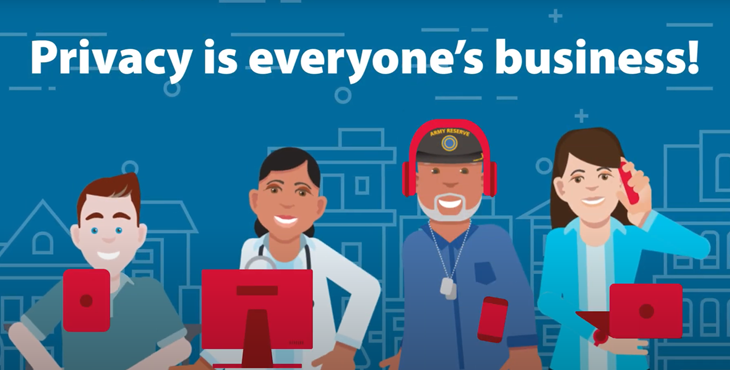 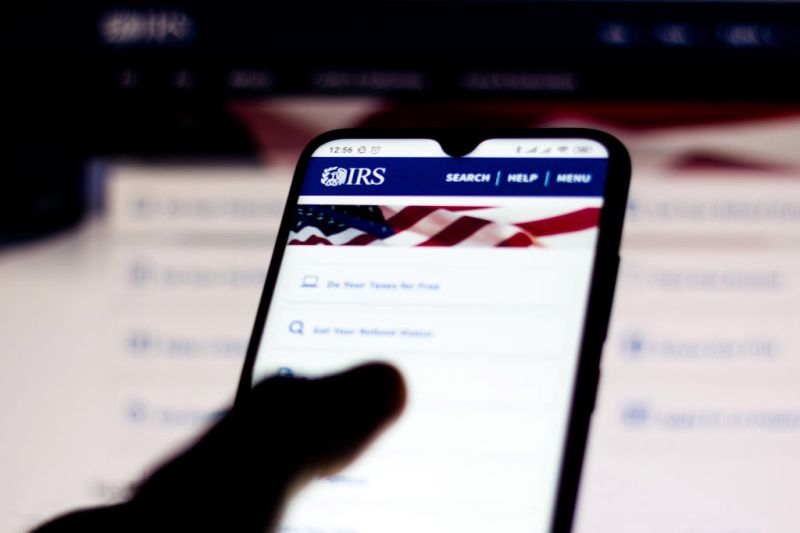 Scammers Could Be After Your Stimulus Check. Here’s How to Avoid Them 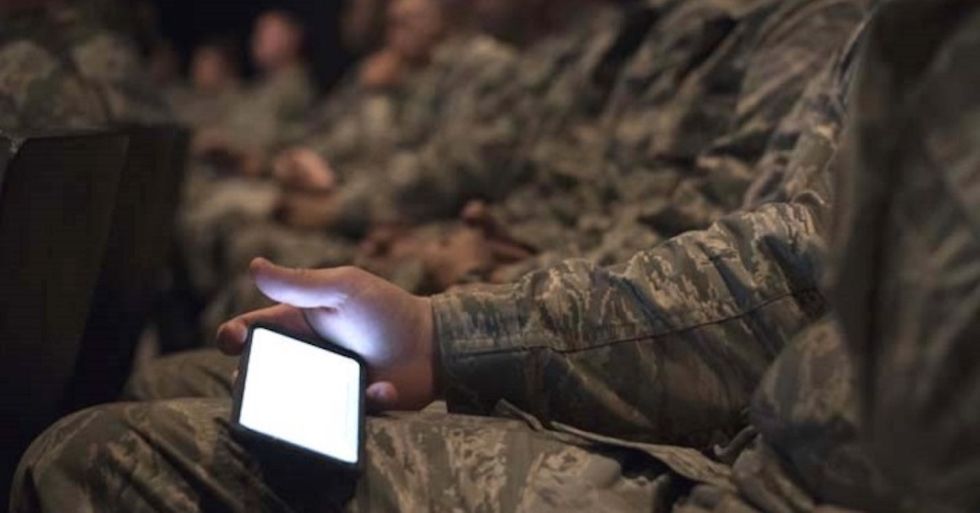 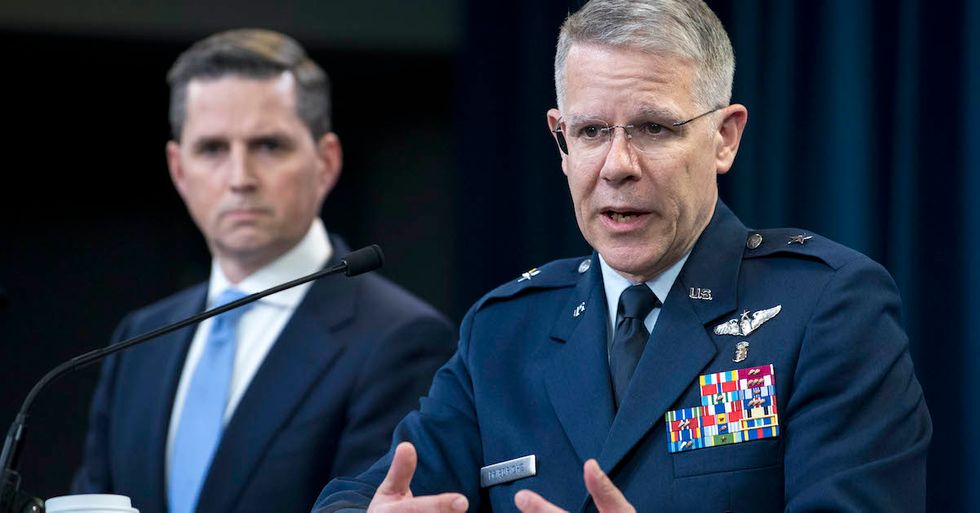