ASHLAND, Ore. — A World War II veteran celebrated his birthday from his front porch today as family and the community threw him a parade. Motorcycles, dogs, and a whole lot of veterans all came together for Joey Vidmar’s 95th birthday Monday. Vidmar was drafted into WWII when he was just 17-years-old. “I said I want to be there, I want go fight. Oh yeah, once you’re there, you don’t wanna be there,” said Vidmar. Vidmar’s goal is to reach 105 and become the oldest living war veteran. “My mother was 102 and I’m hoping to pass that,” he said. 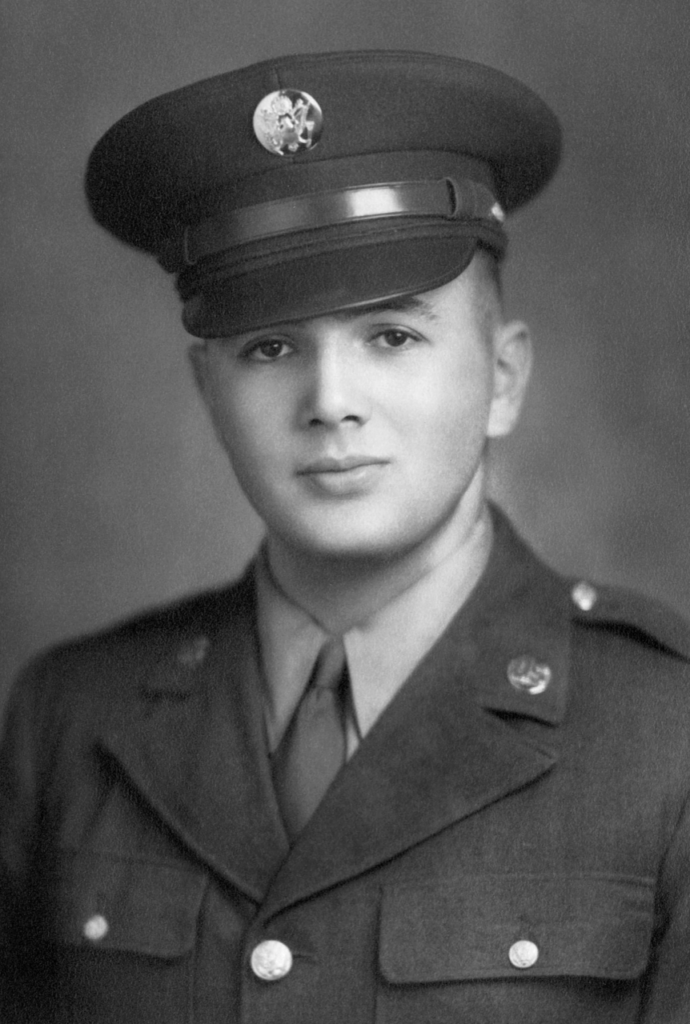 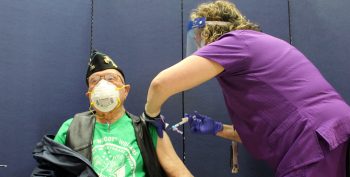 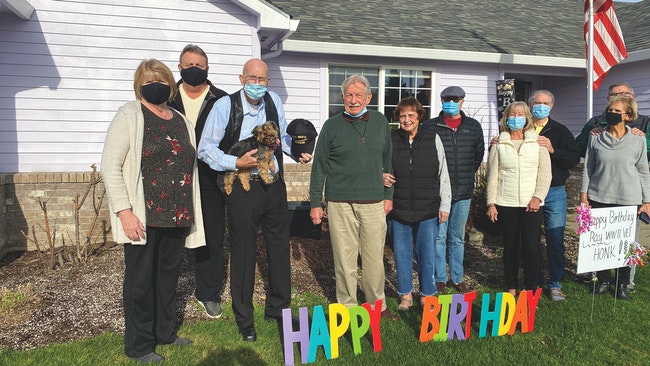