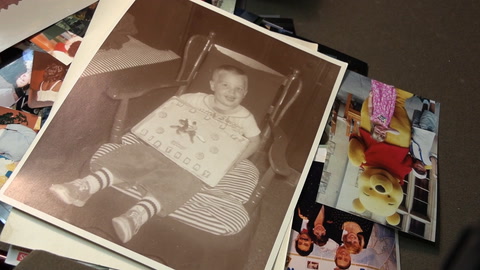 For this week’s War Stories, we hear from retired Air Force Colonel James Dunn. He’s a longtime Terrebonne resident who served in the skies, flying bombers during the Cold War. This is an encore presentation.