When most Americans think of the World War II battle for Iwo Jima – if they think of it at all, 75 years later – they think of one image: Marines raising the U.S. flag atop Mount Suribachi, the island’s highest point.

That moment, captured in black and white by Associated Press photographer Joe Rosenthal and as a color film by Marine Sergeant William Genaust, is powerful, embodying the spirit of the Marine Corps. 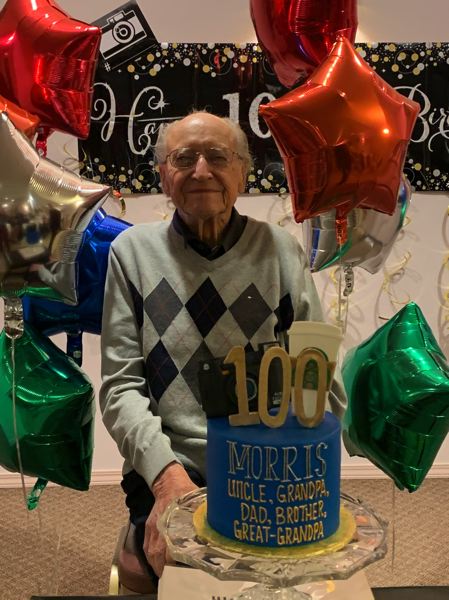 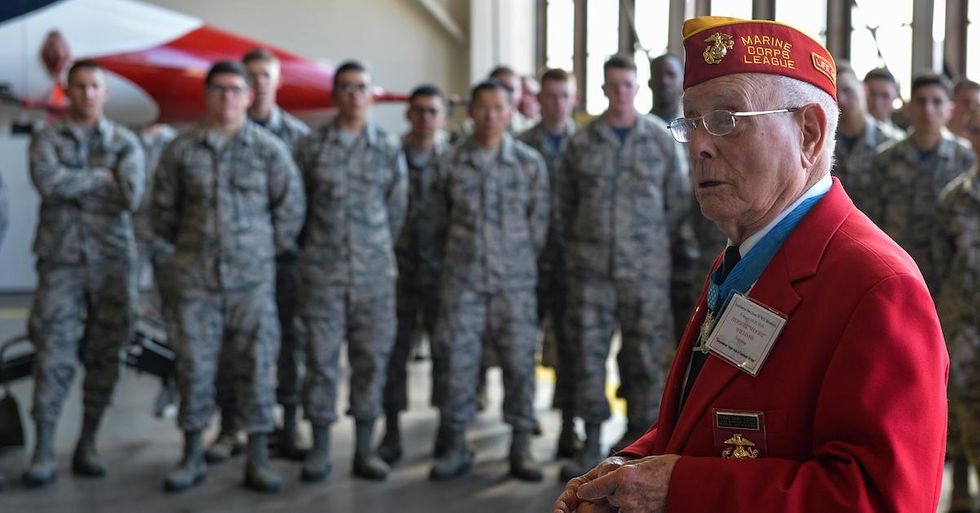