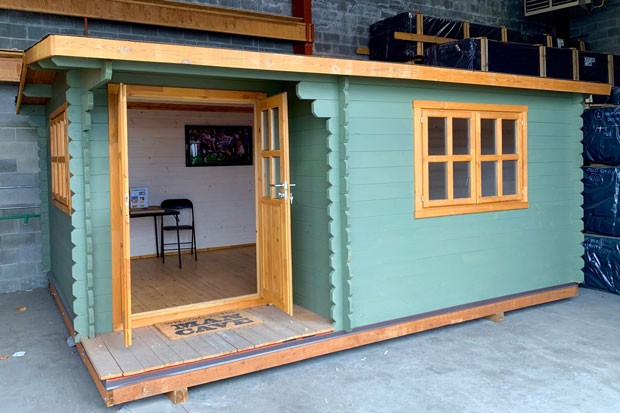 Hundreds of homeless camps dot the landscape on the outskirts of Bend and Redmond. Many people without homes live in the woods because they’d rather not be found, according to James Cook, co-chair of the Central Oregon Homeless Leadership Coalition.

But a new project aimed at providing temporary shelters for veterans is uniting city, county and state leaders across the political spectrum. The Central Oregon Veterans Village aims to build 15 transitional shelters and a community center for 15 veterans in the region. 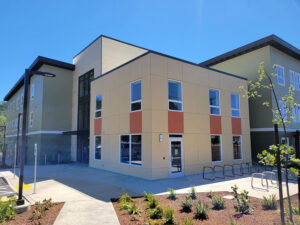 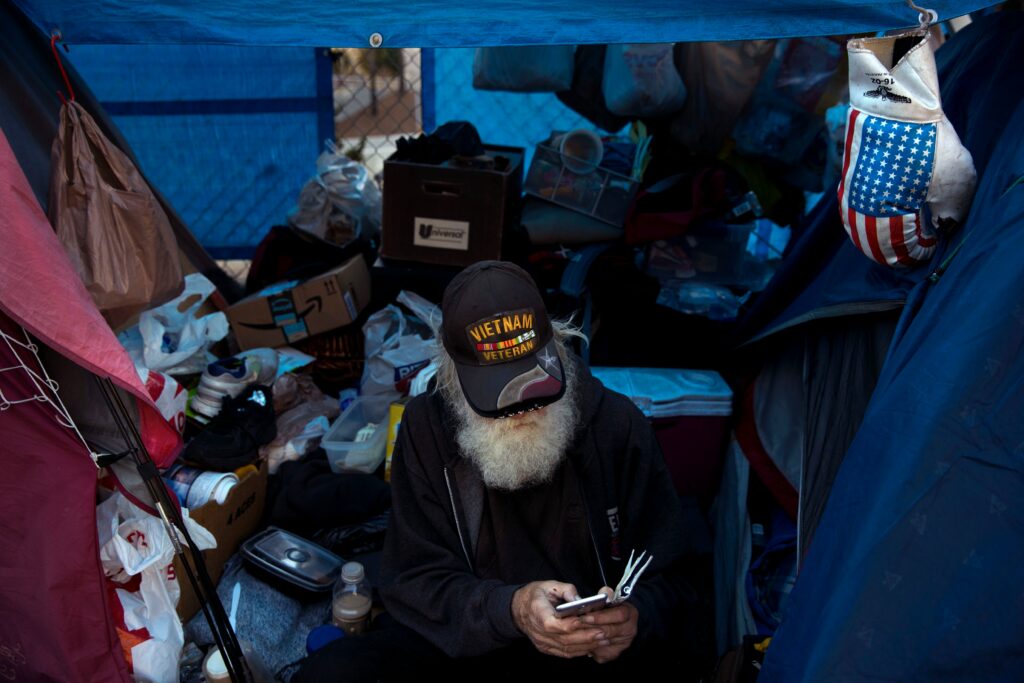 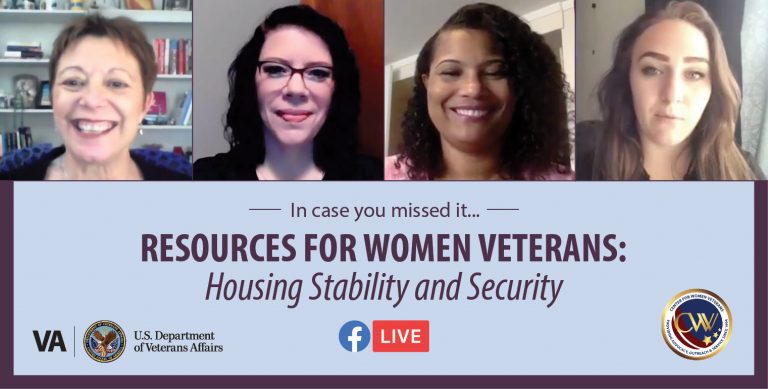 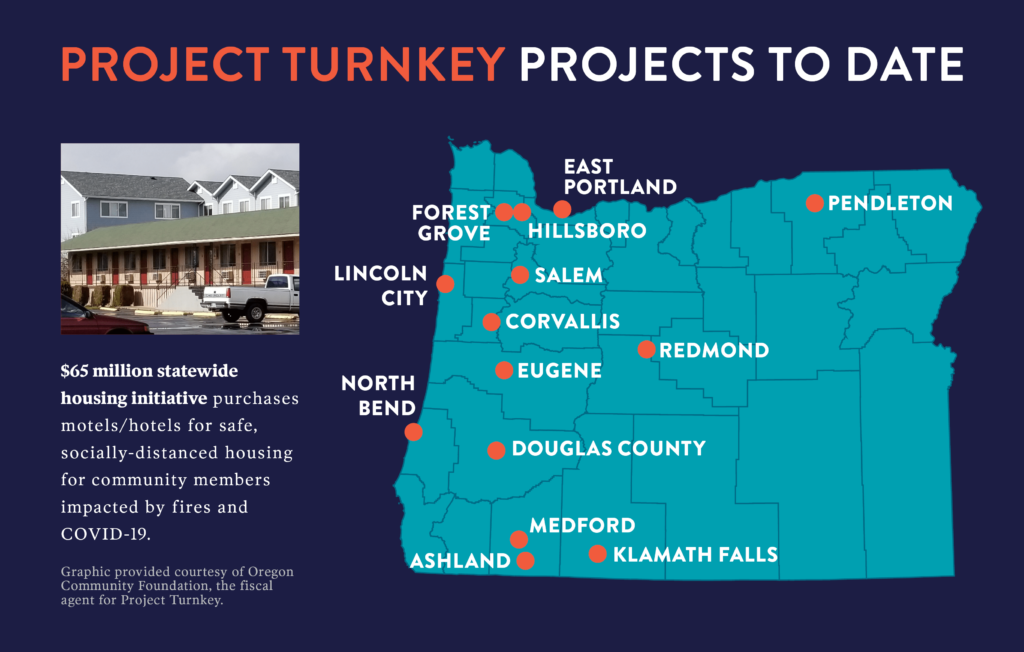