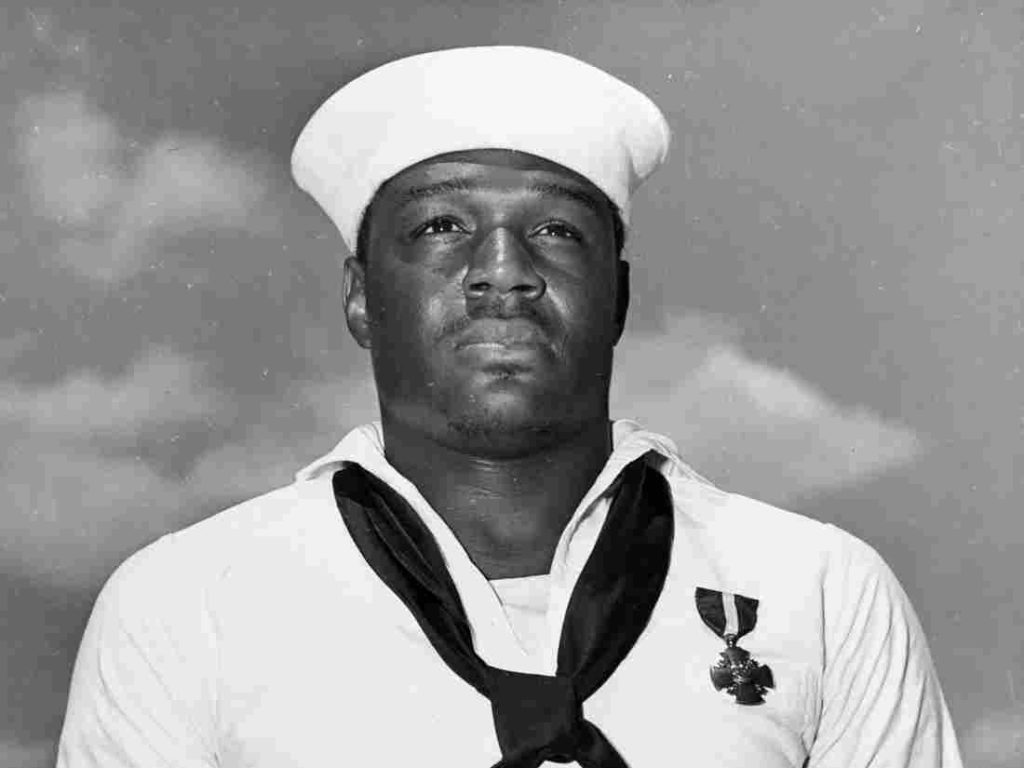 The U.S. Navy says it will name an aircraft carrier after Doris “Dorie” Miller, the African American mess attendant who heroically leapt into combat during the bombing of Pearl Harbor. It marks the first time that an aircraft carrier has been named for an African American, and the first time a sailor has been so honored for actions taken as an enlisted man. 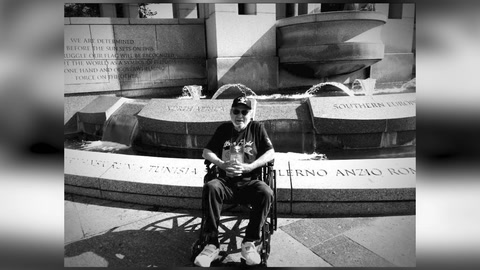 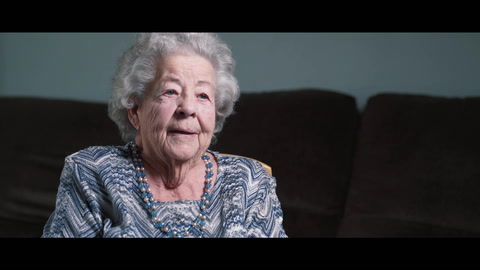 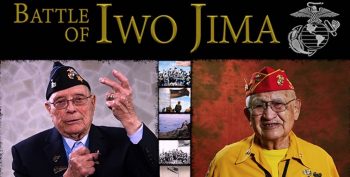 75th Anniversary of the Flag Raising at Iwo Jima 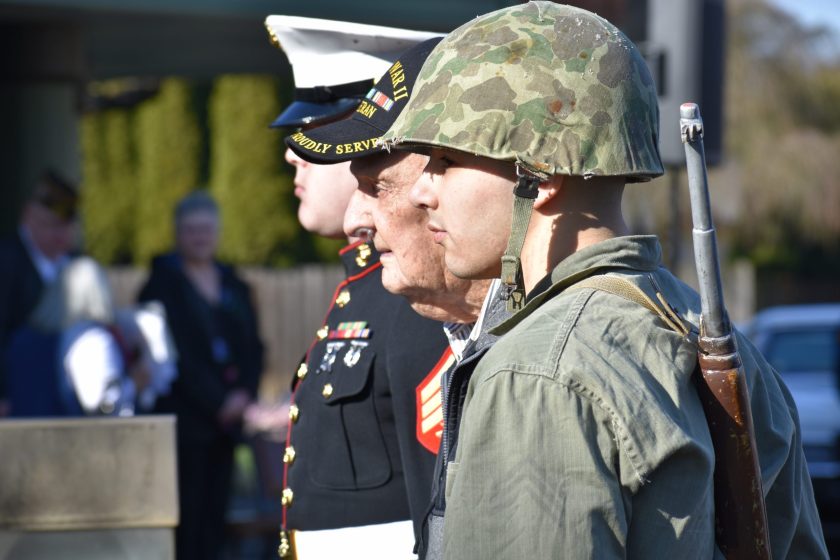