No Draft, and Definitely No Draft by Text Message: U.S. Army Warns of Hoax 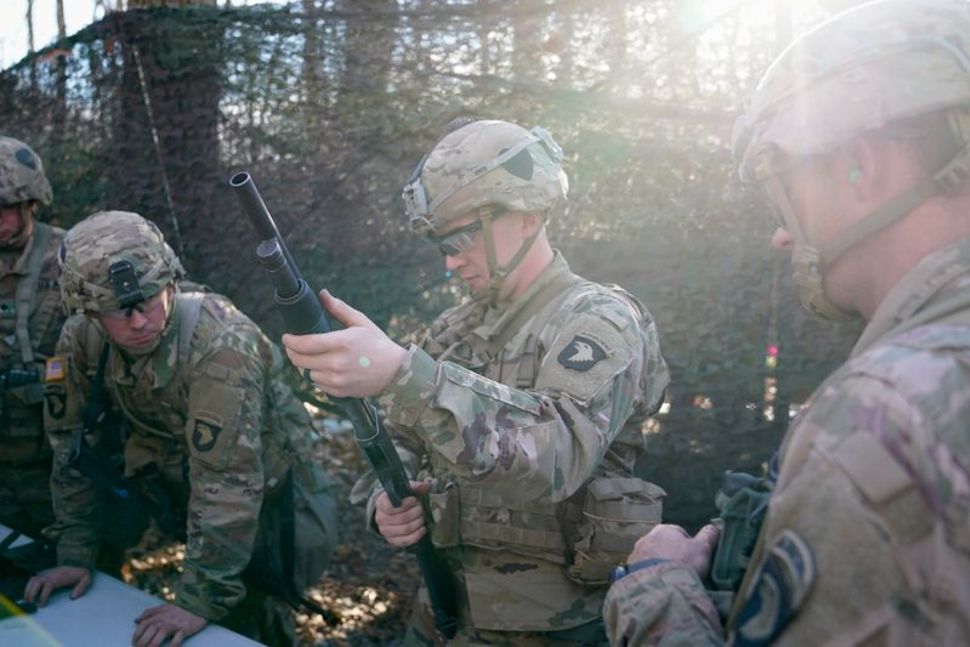 NEW YORK (REUTERS) – The U.S. Army is not drafting young Americans – and definitely not doing so by text message – military officials said following a spate of hoax messages that sparked panicked phone calls and emails to recruiters this week.

The U.S. Army Recruiting Command said in a statement on Tuesday that it had received inquiries throughout the country about the fraudulent messages and “wants to ensure Americans understand these texts are false and were not initiated by this command or the U.S. Army.” 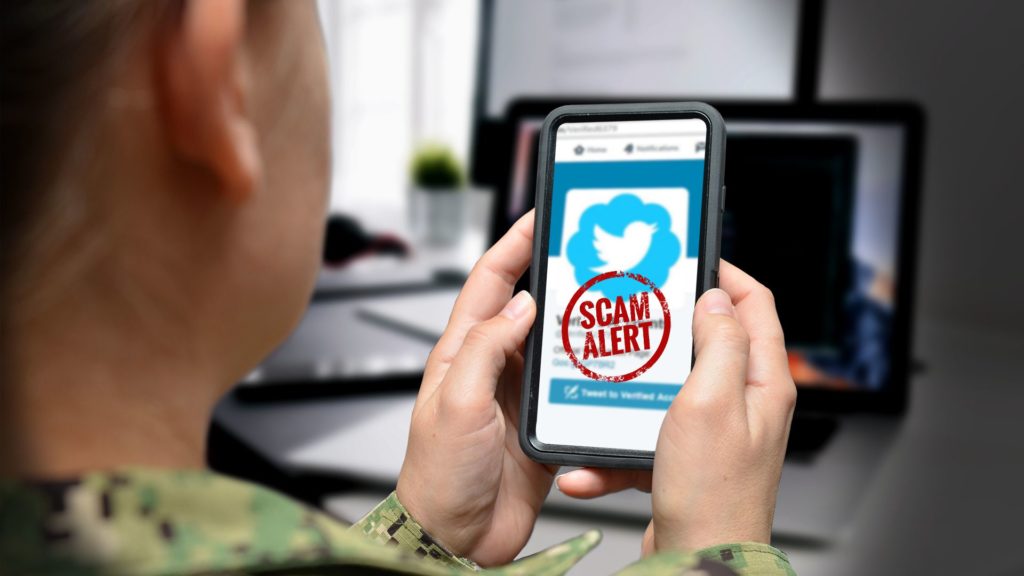 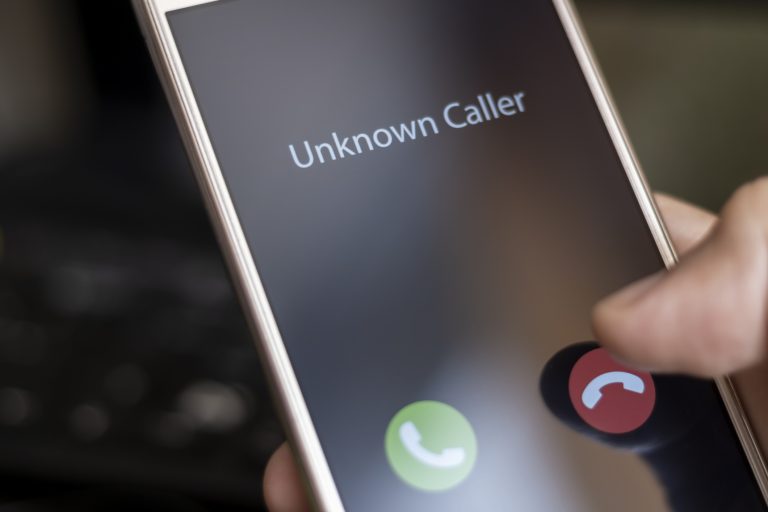 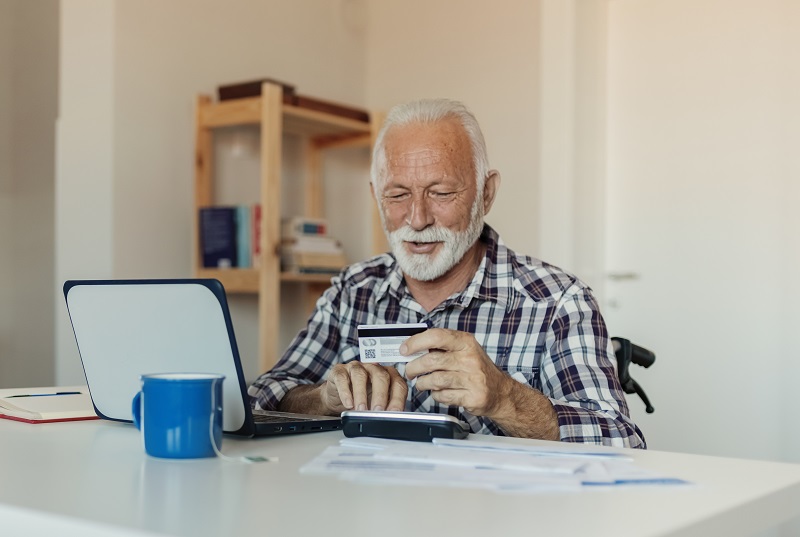 Shield your benefits from fraud with direct deposit 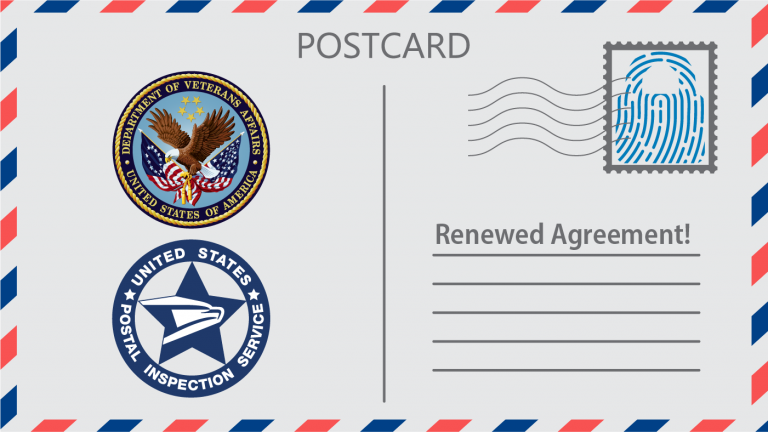