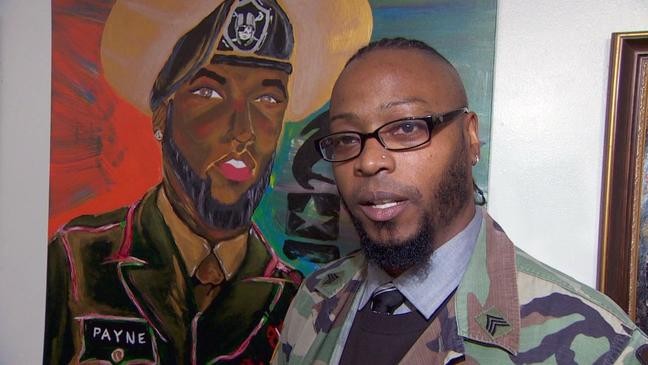 PORTLAND, Ore. — Military veterans showed off their artwork at Brassworks Gallery in Portland Friday night. The ‘Acrylic Warfare’ show was meant to highlight the issue of mental health among military veterans.

With the help of Brassworks, Do Good Multnomah, and others, Portland man Christian Gabriel organized the show. Gabriel is a former Marine who uses art to cope with his own mental health issues. He had the idea to create an entire show made up of artists who were also veterans. 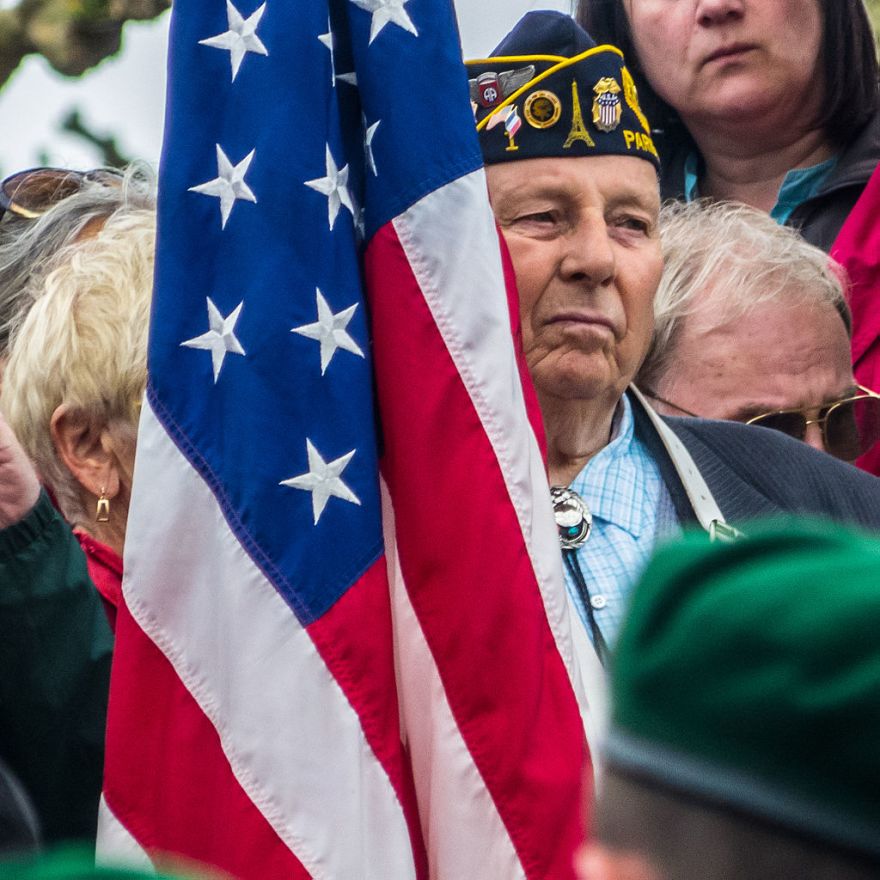 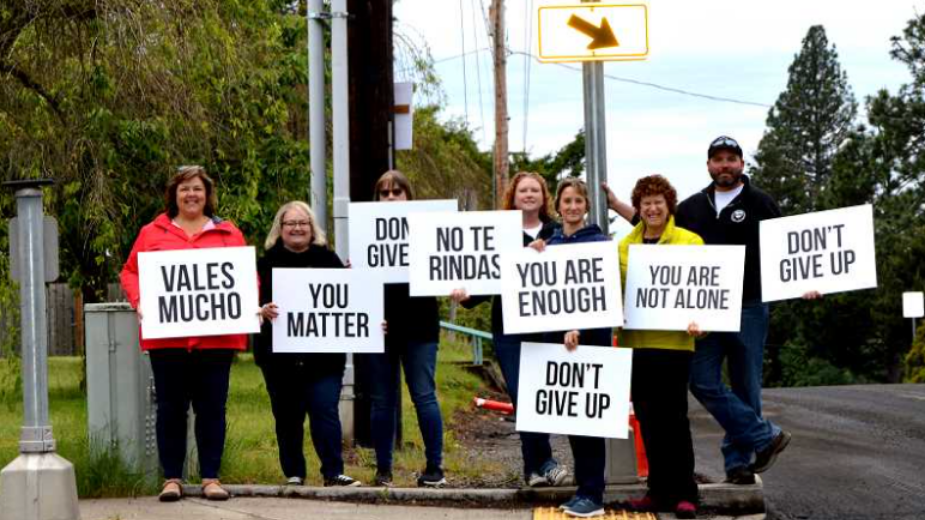 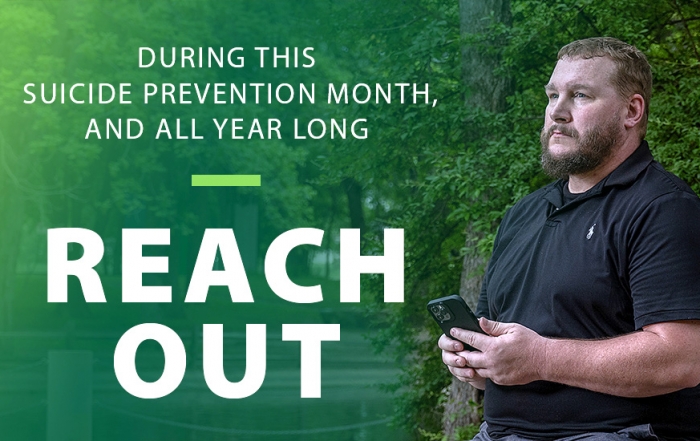 Veterans: Reach Out for support when you need it