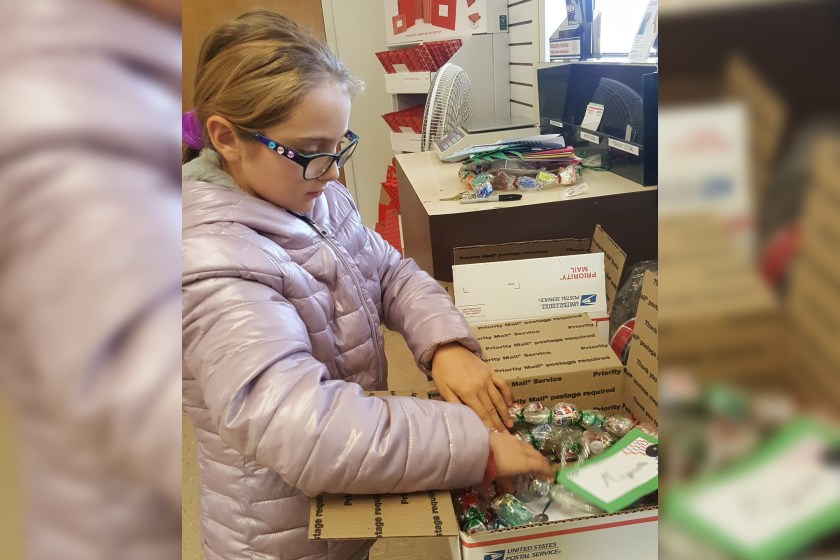 Because the wars and conflicts in the Middle East no longer receive the front page stories and round-the-clock coverage they once did, it can be easy, for some, to forget that tens of thousands of American troops remain deployed all over the world.

Some are in war zones such as Somalia, Afghanistan, Iraq and Syria. And even still, the United States maintains troops in large legacy missions from generations ago, in such allied lands as Germany, South Korea and Japan.