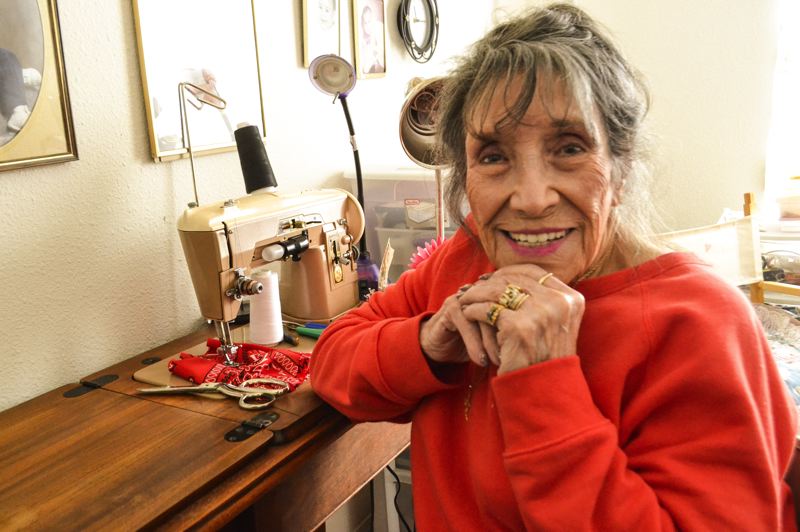 Though thousands of men made great contributions to fighting for our country in the 1940s, there were also many women who did their part while their husbands, fathers, brothers and other family members were overseas.

Rosie the Riveter became the icon of those women who were working to maintain their families and also supply the war effort. While Rosie might have been a symbolic characterization for women, Stella Camacho is the real deal. 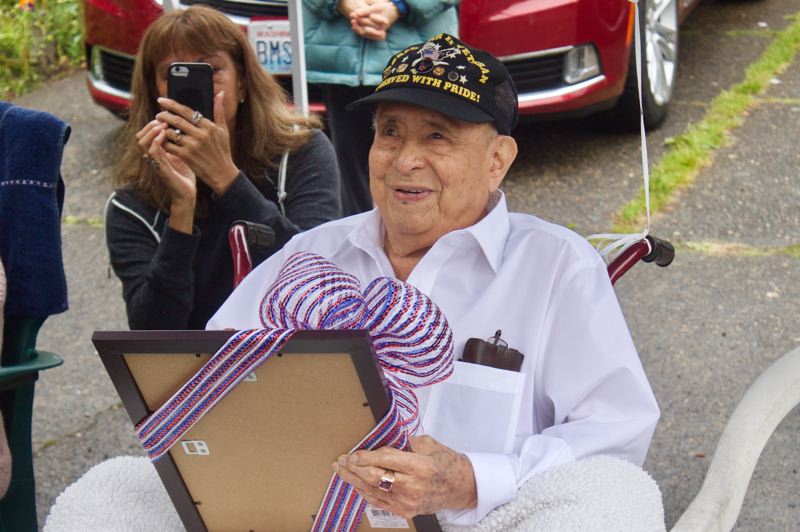 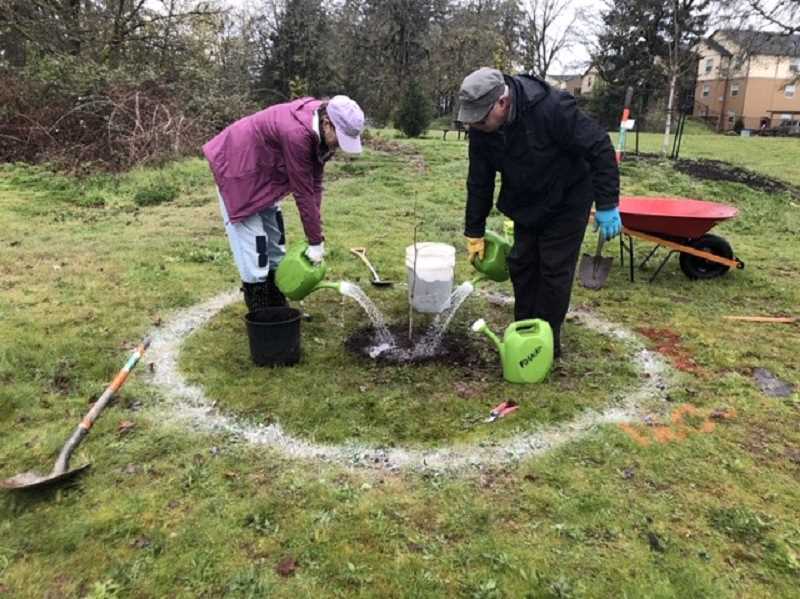 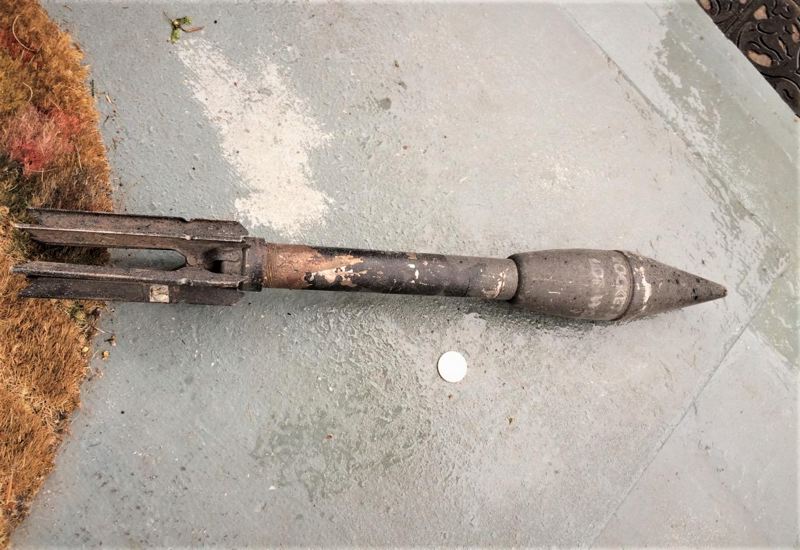