SALEM, Ore. – In recognition of Veterans Day on Nov. 11, the Oregon Department of State Lands encourages veterans or their heirs to check in with DSL’s Unclaimed Property program to see if they have military medals or insignia to claim that are under state stewardship.

“Our veterans and their families have sacrificed so much, and these medals and insignia are physical representations of that sacrifice and their service,” said DSL Director Vicki Walker. “We have several pieces in our care, and that’s why on this Veteran’s Day we want to make a special push to help reunite vets and their families with these highly significant keepsakes.” 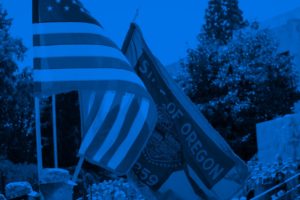 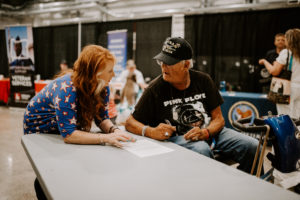 July 19, 2019 10:48 am
PrevPreviousOregon Veterans’ Affairs Advisory Committee’s final meeting of 2019 to be held in Salem
Next2019 Veterans Day Statewide EventsNext