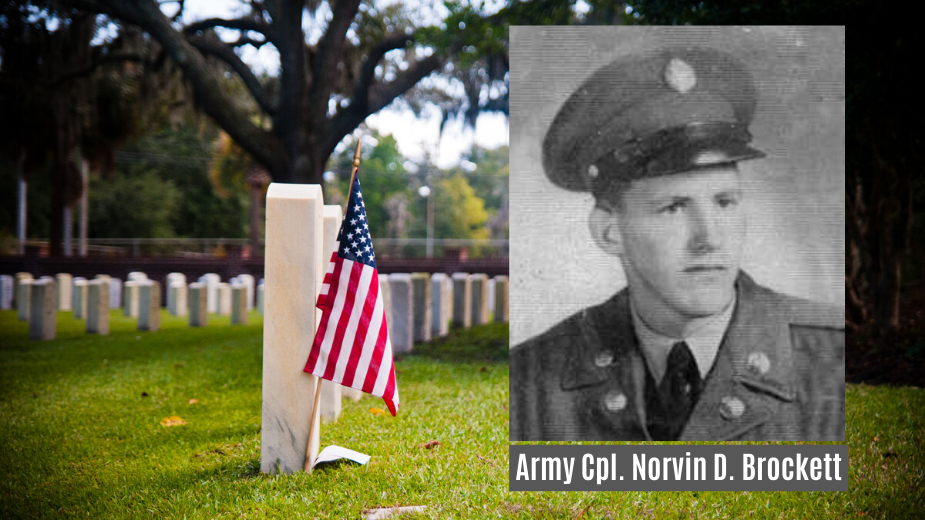 The Department of Defense has identified the remains of a Crook County man killed during the Korean War.

A release from the Defense POW/MIA Accounting Agency says in December 1950, Brockett was a member of Battery A, 57th Field Artillery Battalion, 7th Infantry Division, 31st Regimental Combat Team. He was reported missing in action on Dec. 6, 1950, when his unit was attacked by enemy forces in the vicinity of the Chosin Reservoir, North Korea. His remains could not be recovered following the attack and he was not reported as a prisoner of war. The U.S. Army declared him deceased as of Dec. 31, 1953. 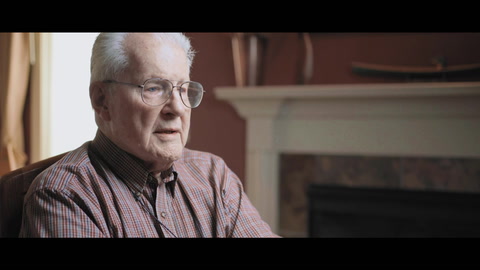