‘American Valor: A Salute To Our Heroes’ Will Honor US Service Men And Women On Veterans Day 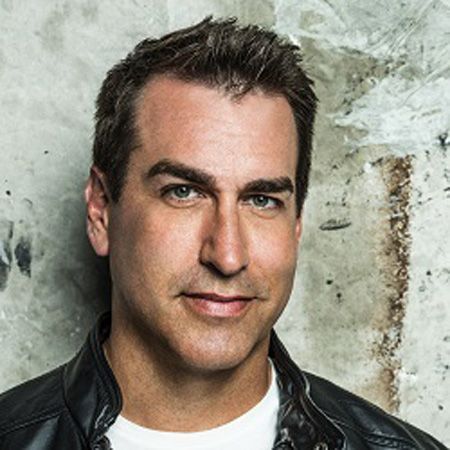 The show, which salutes service men and women, will be nationally syndicated to over 100 million households on ABC, CBS, NBC and Fox stations nationwide. In addition, it will be broadcast to US troops serving around the world and on Navy ships at sea on American Forces Network. American Valor will be filmed the evening of October 26 in Washington, DC and bow on Veterans Day, Monday, Nov. 11. 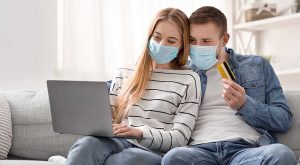 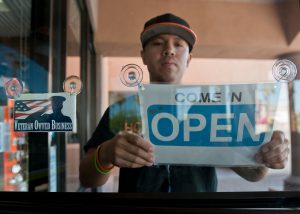 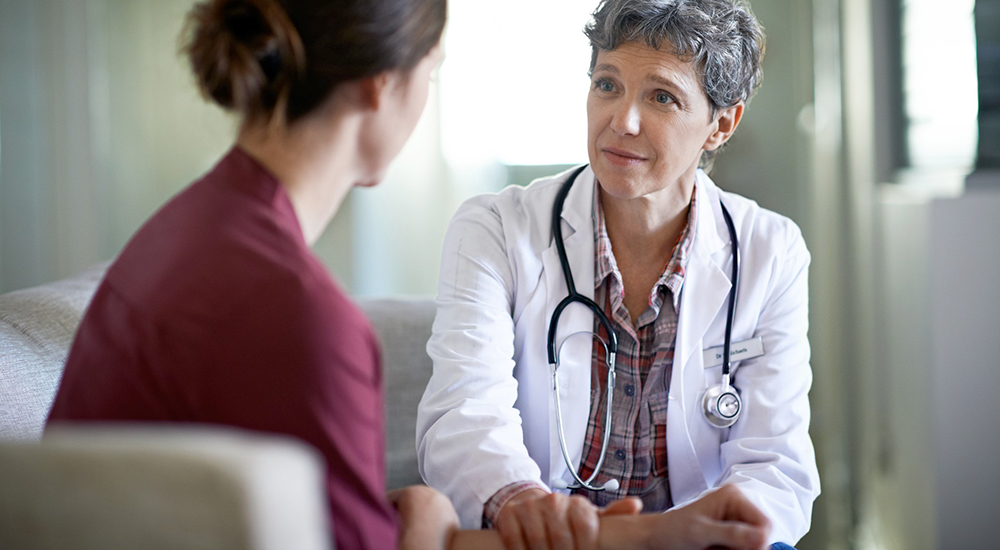 Washington County is surveying the needs of at-risk groups