The newest USS Oregon was officially christened October 5th during a ceremony in Groton, Connecticut.

Central Oregon Daily’s Samantha O’Connor and Steve Kaufmann were in Groton and were the only local news media attending the event.

From the history of the USS Oregon’s decorated past to the memories of a Redmond Vietnam veteran submariner, we brought you exclusive, complete coverage of this once-in-lifetime event. 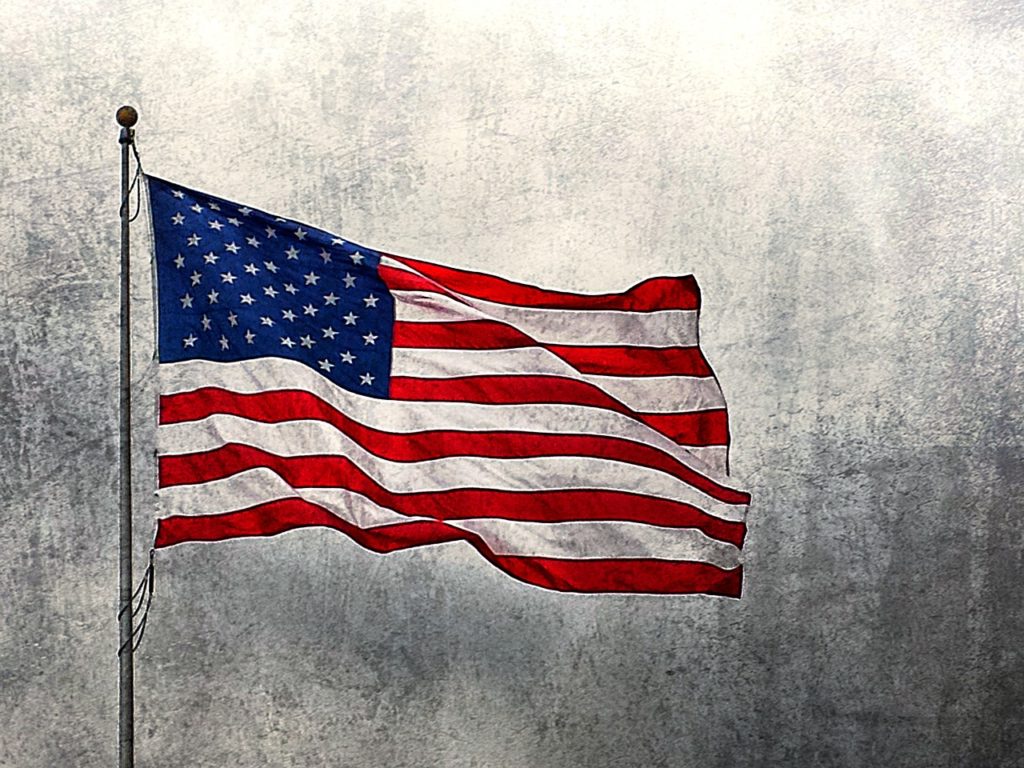 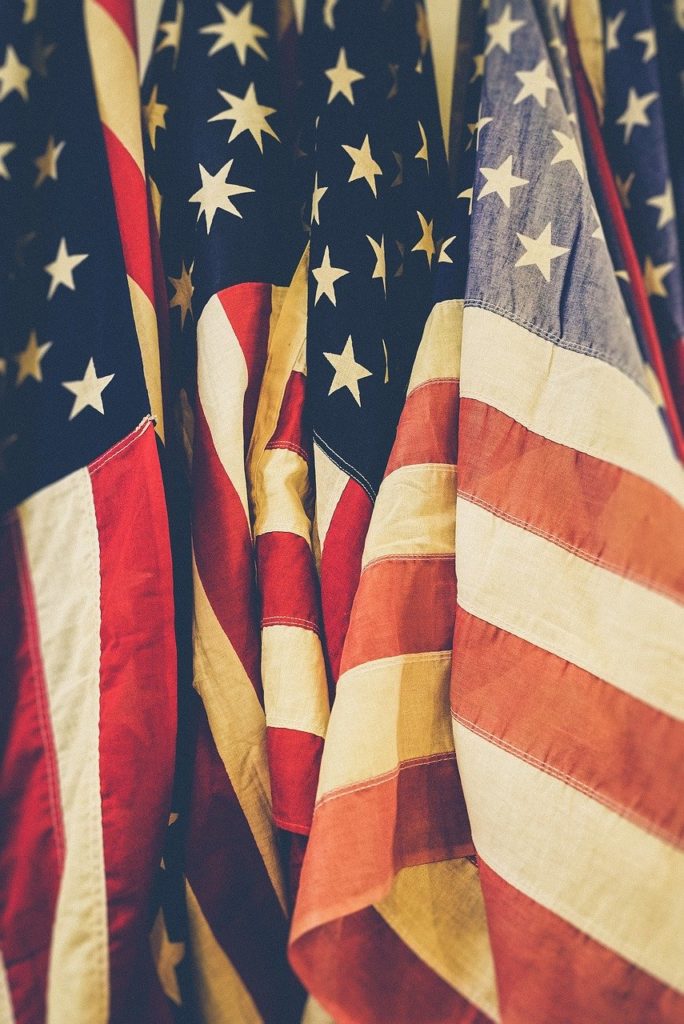