The new ‘This is Us’ military arc is deeply personal 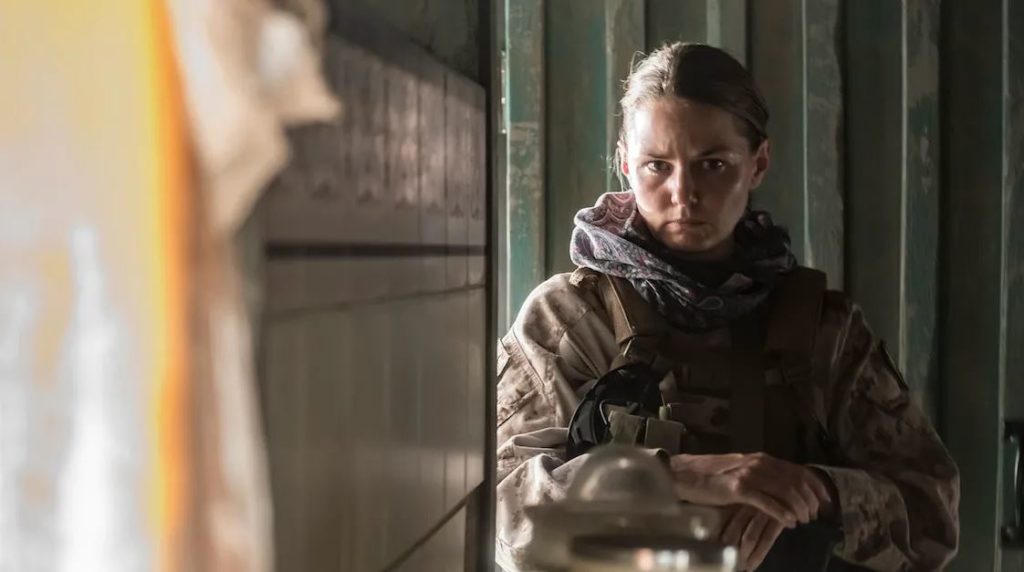 U.S. Marine Corps veteran James LaPorta is “nervous as hell” for season four of the critically-acclaimed NBC drama This is Us because for him, the story couldn’t be more personal.

An infantry Marine with multiple Afghanistan deployments, LaPorta understands the impact of war. He also has some strong opinions about Hollywood’s depiction of it, which he shared for Newsweek when This is Us explored the Vietnam War during season three.

“While Hollywood has improved upon its depiction of military veterans in recent years, the majority of characters produced are still one dimensional. Usually, the audience is delivered a stereotype of either the incredibly heroic service member or the tragically broken veteran who is unable to function. In reality, these are plot vehicles for lazy writing that garner cheap emotional responses and that can contribute to the civilian-military divide that is already occurring,” he wrote.

Bend Veteran Honored As A Trailblazer 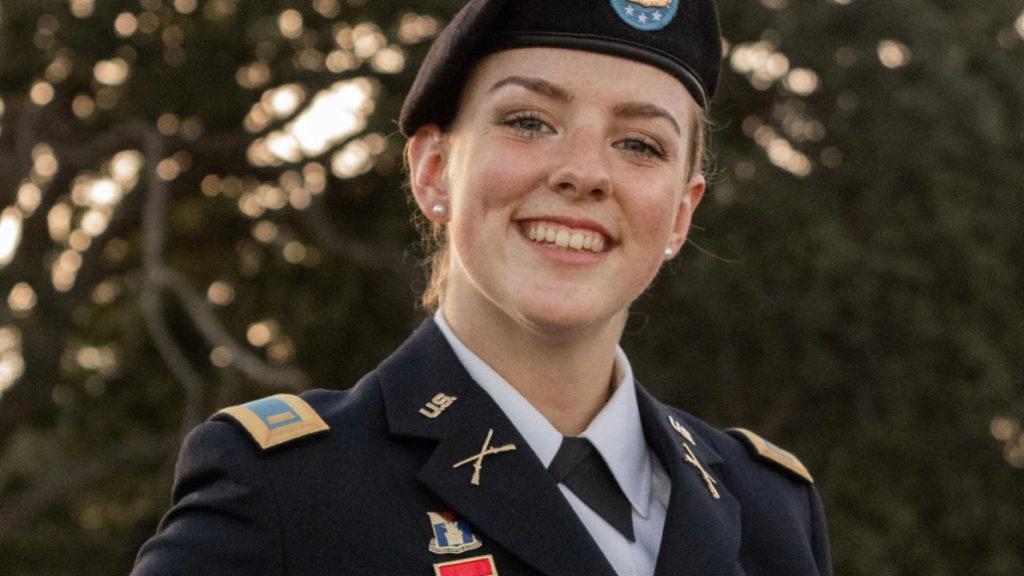