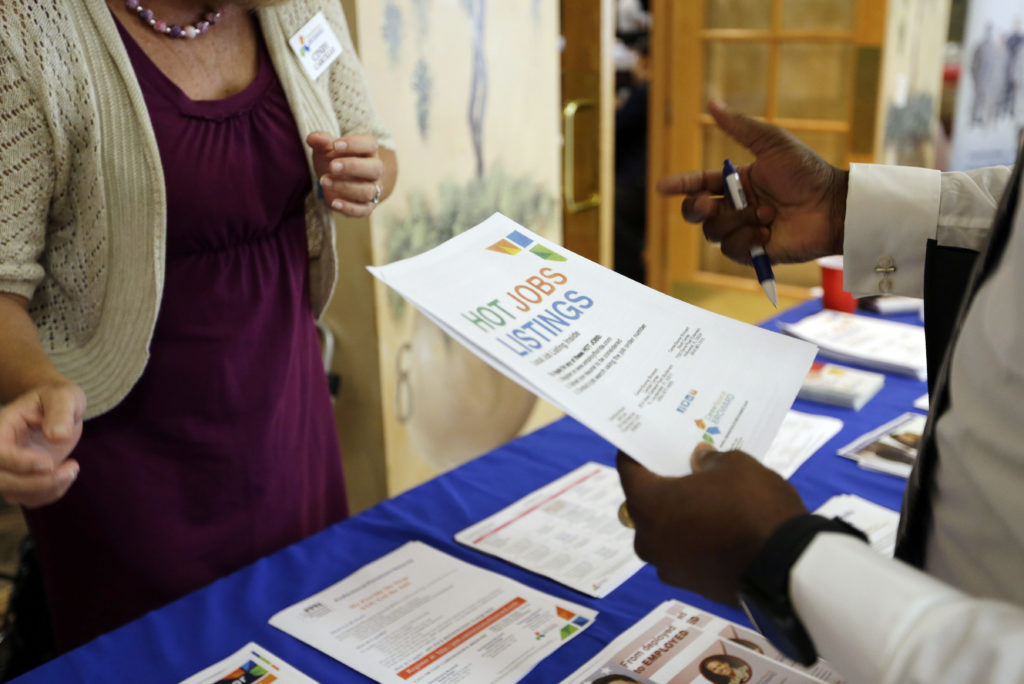 The unemployment rate for younger veterans rose again last month even as the national jobless rate dipped to its lowest level in 50 years.

Officials from the Bureau of Labor Statistics said number of post-9/11 era veterans filing for unemployment benefits rose in September, pushing the rate to 4.5 percent. It’s the highest that figure has been since early 2018, and the fifth time in the last six months that figure has increased since the young veteran unemployment rate hit a historic low of 1.7 percent in April. 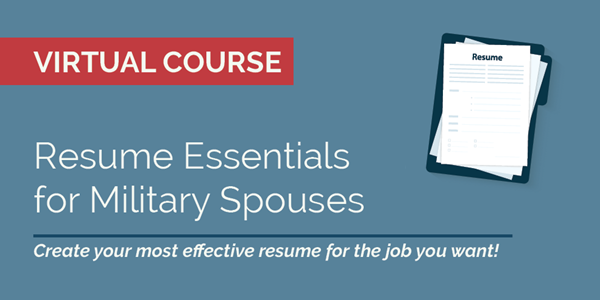 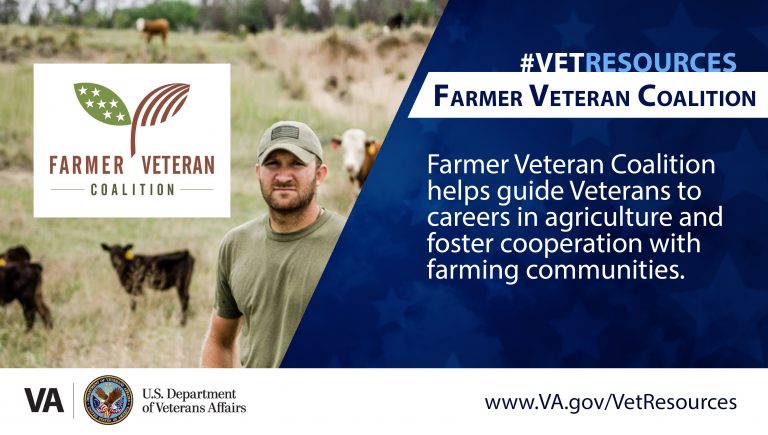 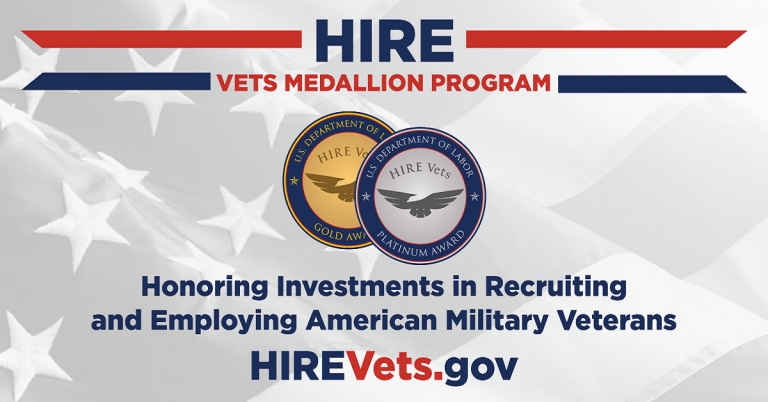 Hire Veterans? Be recognized with a 2021 HIRE Vets Medallion Award