Film Workshops for Vets With a Patton 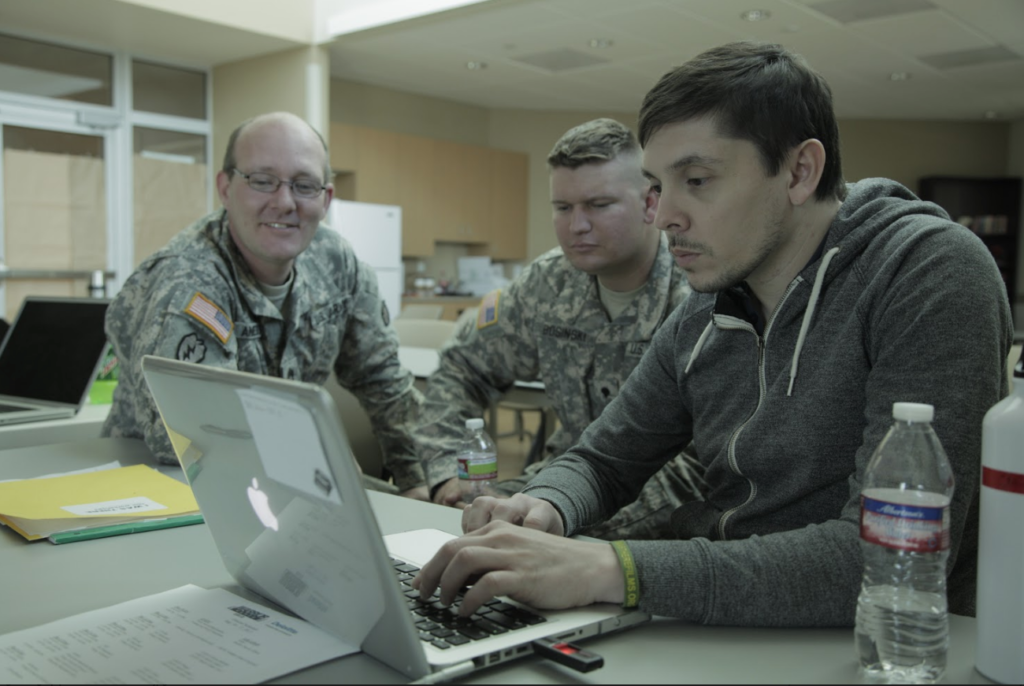 We know it can be tough to share and process life’s experiences and when you’re a veteran, it can be even harder. As journalists, we know the power of story telling and how impactful it can be to share story and to listen to stories.

This is an opportunity for veterans to learn how to express themselves through film making. It’s called The Veterans Film Workshop. The founder is Benjamin Patton…. yeah, he’s a REAL Patton. His grandfather is THE General George Patton and his dad was a general too. 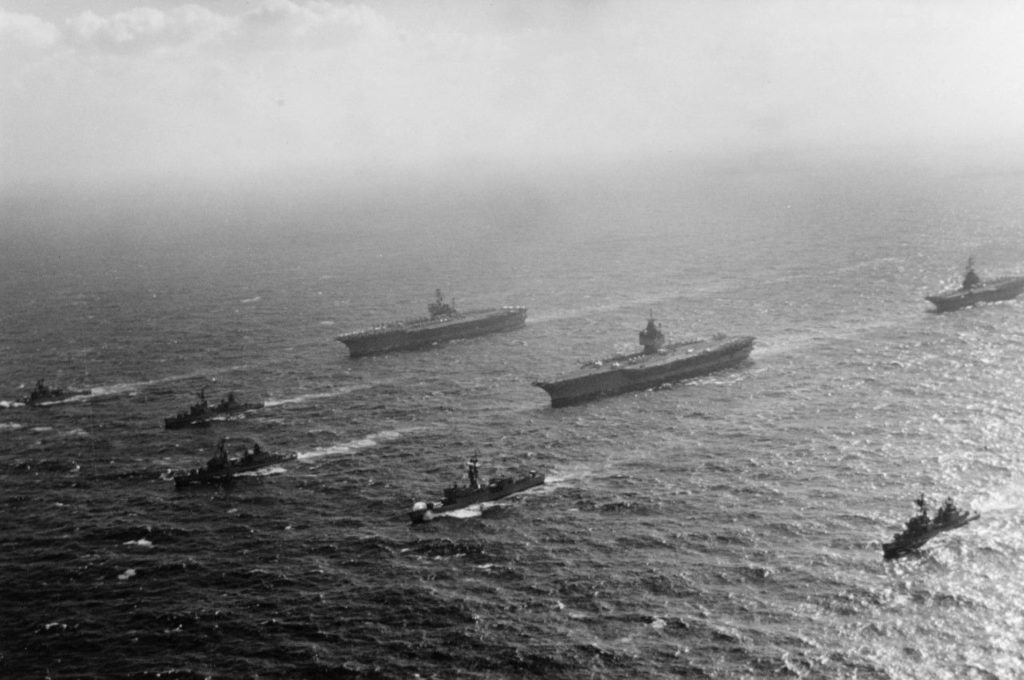 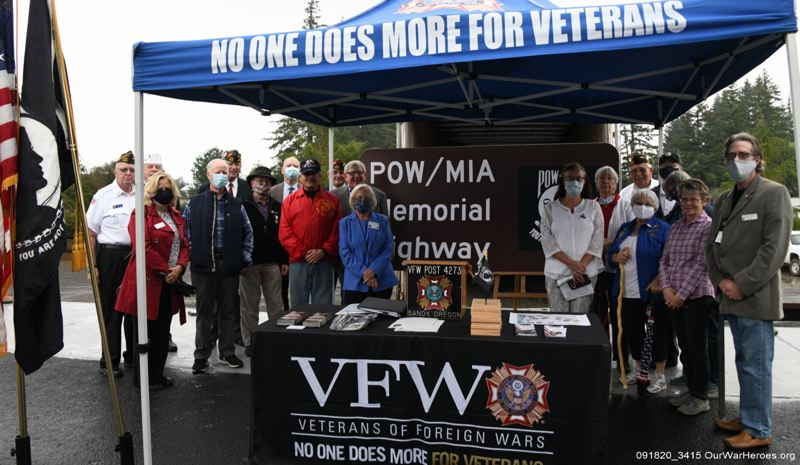 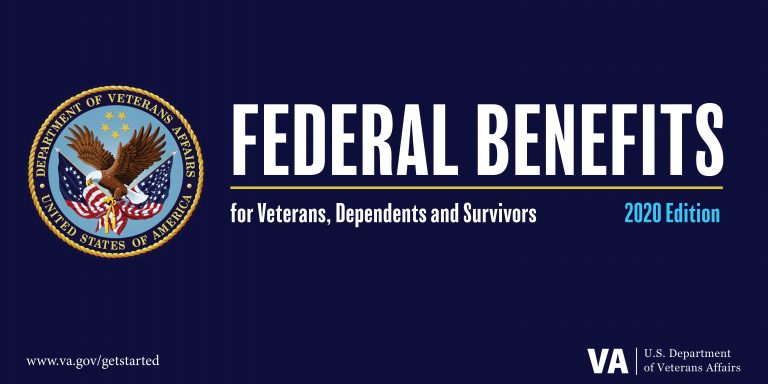 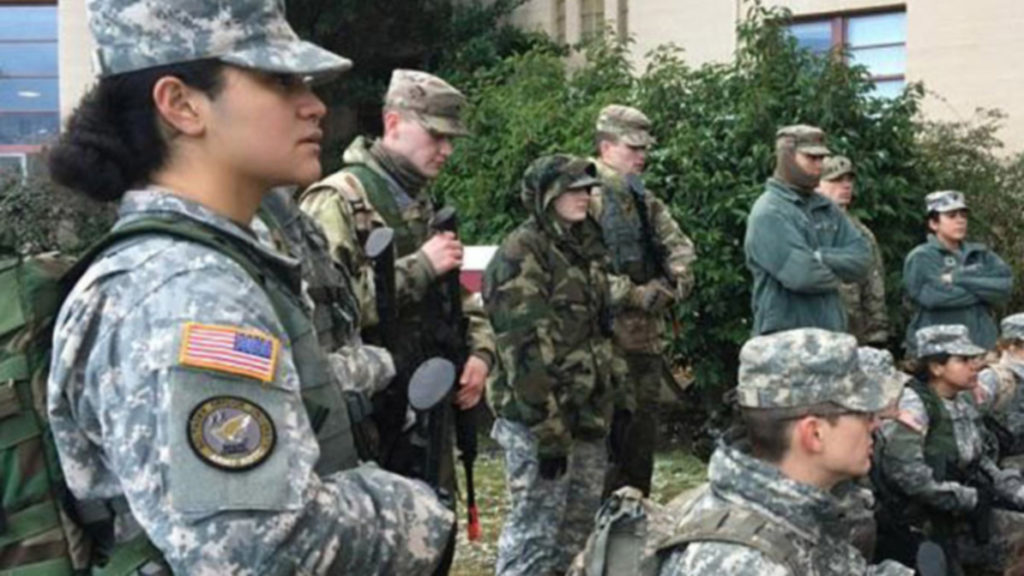