The Pentagon has suspended efforts to recover the remains of thousands of service members who died in the Korean War over a lack of communication with North Korea. President Trump and North Korea’s Kim Jong Un agreed on the effort during a summit in Singapore a year ago. But U.S. military officials say their North Korean peers went silent after a second summit, in Vietnam, failed in February. 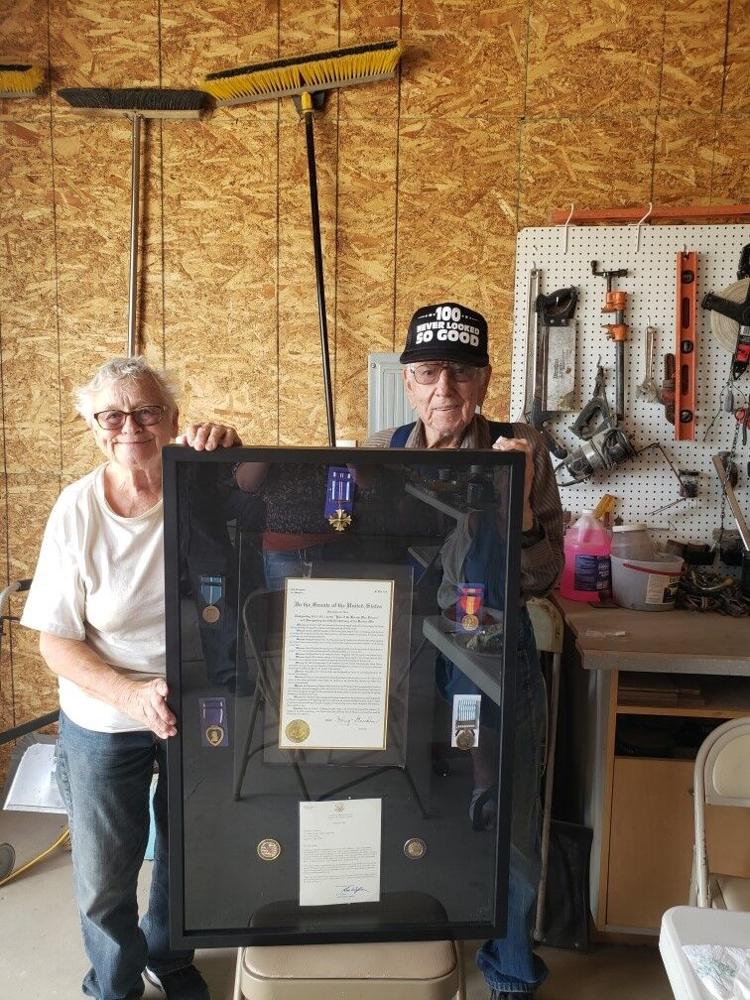 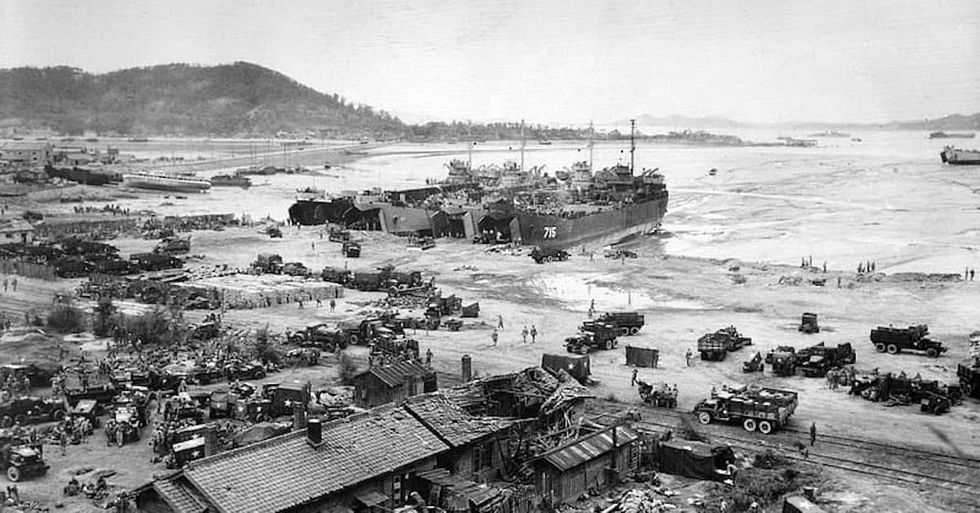