In our weekly War Stories series, we introduce you to the stories of Central Oregon war veterans, some who made it back from their war and some who didn’t. In this week’s War Stories, producer Cody Rheault introduces us to Sam Morris, a Marine Corps veteran who served during the Vietnam War and now living in Prineville. 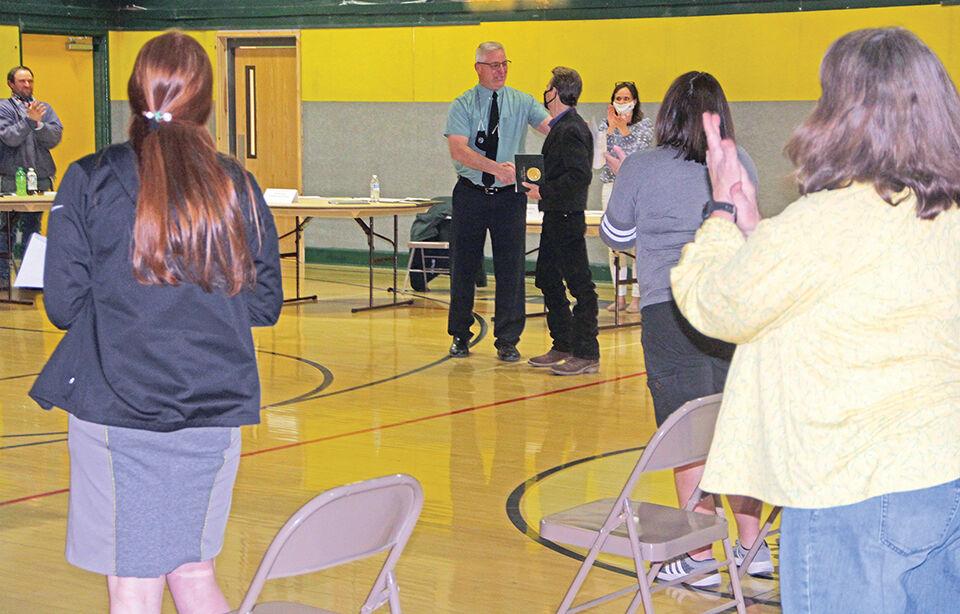 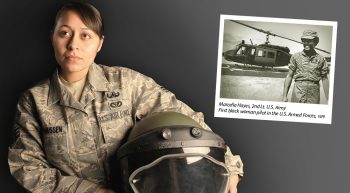 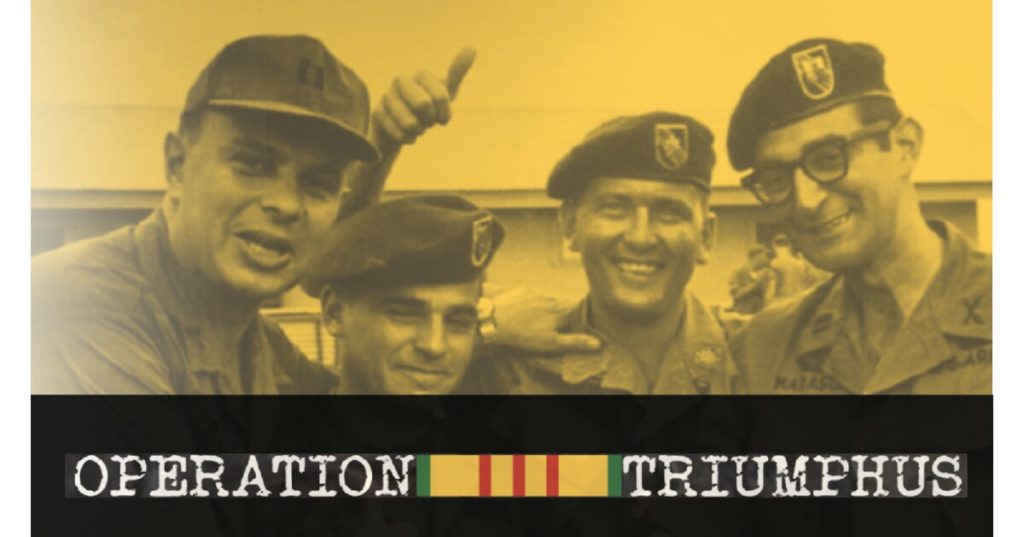