Provisions allowing Guard members to transfer some or all of their Post- 9/11 GI Bill benefits to their spouse or children are set to change, limiting the timeframe soldiers and airmen can transfer those benefits.

“You have to have a minimum of six years [in service] in order to be eligible to transfer benefits, and after 16 years you’re no longer eligible,” said Don Sutton, GI Bill program manager with the Army National Guard, describing the changes set to go into effect July 12, 2019.

“You’ve always had to have a minimum of six years of service in order to transfer your Post-9/11 GI Bill benefits,” he said, adding the big change is the cutoff at 16 years of service.

“You’ll have a 10-year-window in which to transfer benefits,” he said, stressing that Guard members won’t lose the benefits after 16 years of service, just the ability to transfer them to their spouse, children or other dependents.

“The Post-9/11 GI Bill and the transfer of benefits are two entirely different and separate programs,” said Sutton. “Even though soldiers may be ineligible to transfer benefits, they still have the Post-9/11 for their own use.”

For those interested in transferring their benefits, an additional four-year service obligation is still required.

“The [transfer of benefits] is a retention incentive,” said Sutton. “It’s designed to keep people in the service.”

Being able to transfer benefits to a dependent may have been perceived by some service members as an entitlement, said Sutton, adding that was one 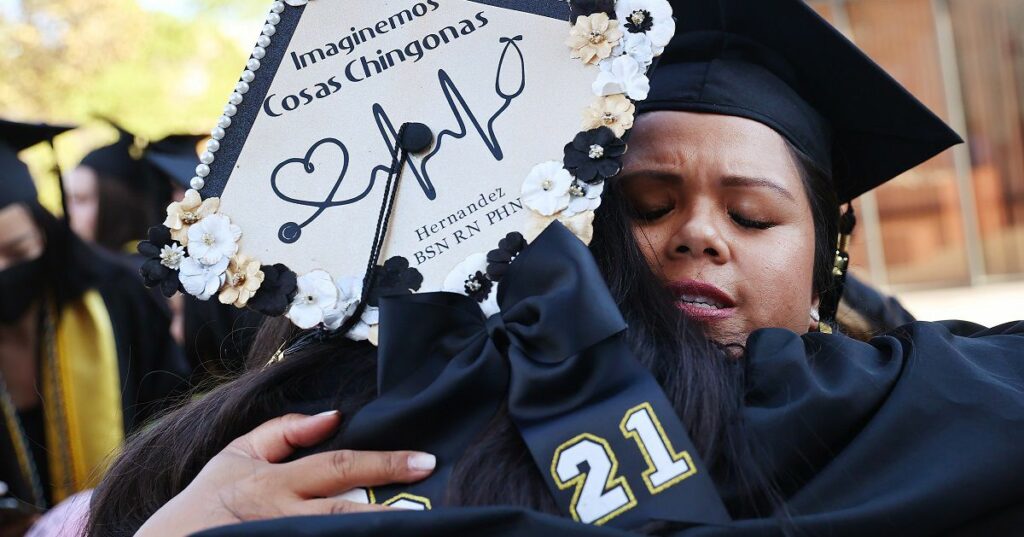 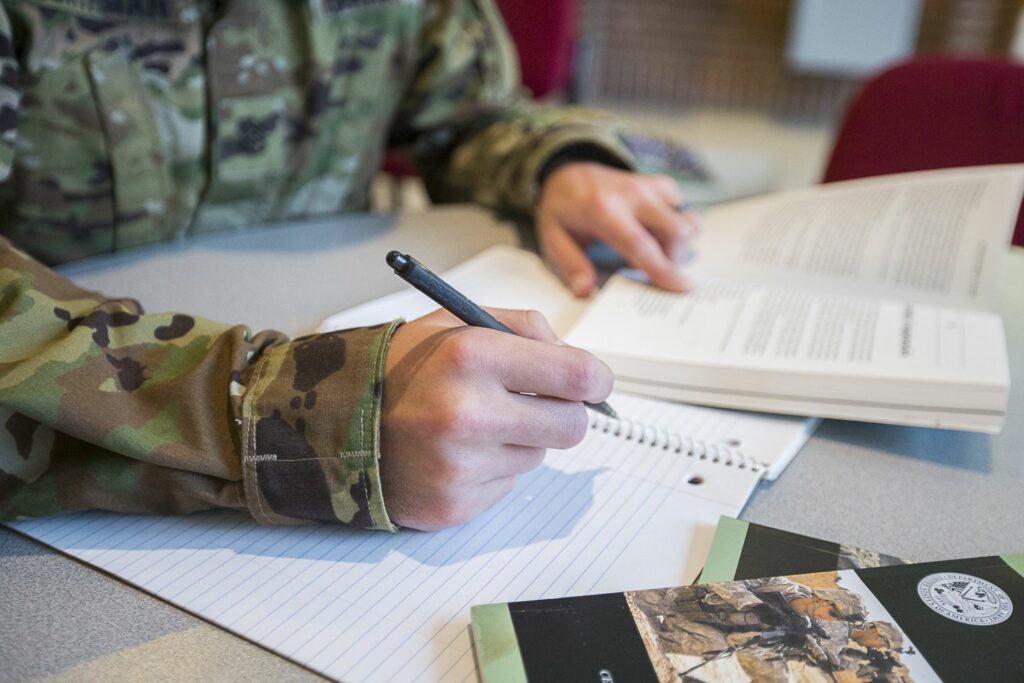 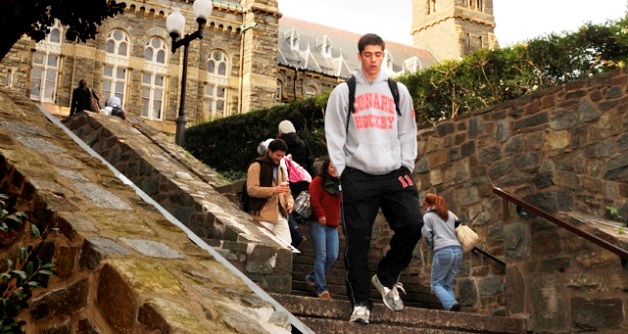 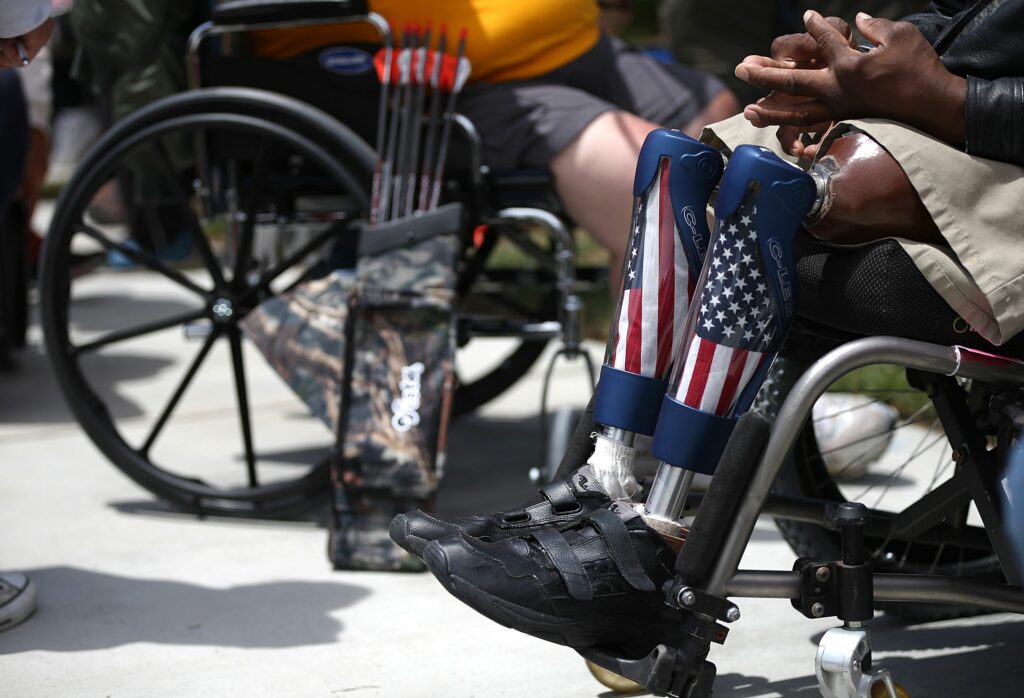 Service-disabled? This program can help your transition to civilian life.