Fear for one’s life is considered a normal reaction to a traumatic event, nonetheless it is far from being the only common reaction observed in response to trauma.

In a recent study, Center of Excellence Investigators, doctors: Sheila Frankfurt, Bryann DeBeer, and Eric Meyer, and their colleagues explored the effects of another typical reaction to trauma that has been largely understudied: moral injury.

Dr. Sheila Frankfurt is an investigator at the VISN 17 Center of Excellence for Research on Returning War Veterans.

Moral injury refers to a psychological harm resulting from either (1) acting, failing to prevent, or witnessing actions that violate an individual’s deepest values and principles or from (2) betrayal by a trusted authority figure in a high stakes situation. These actions and events are called “morally injurious events.”

When memories of these morally injurious events are incompatible with Veterans’ own views of who they are and what they stand for, they may experience intense feelings of guilt, shame and rage. If this inner conflict is unresolved, it may lead to a moral injury syndrome characterized by depression, re-experiencing and avoidance trauma symptoms, substance abuse, spiritual/religious decline, and suicide.

In their study, Frankfurt and colleagues sought to understand the pathways through which military traumas, like combat exposure and MST, ultimately lead to a 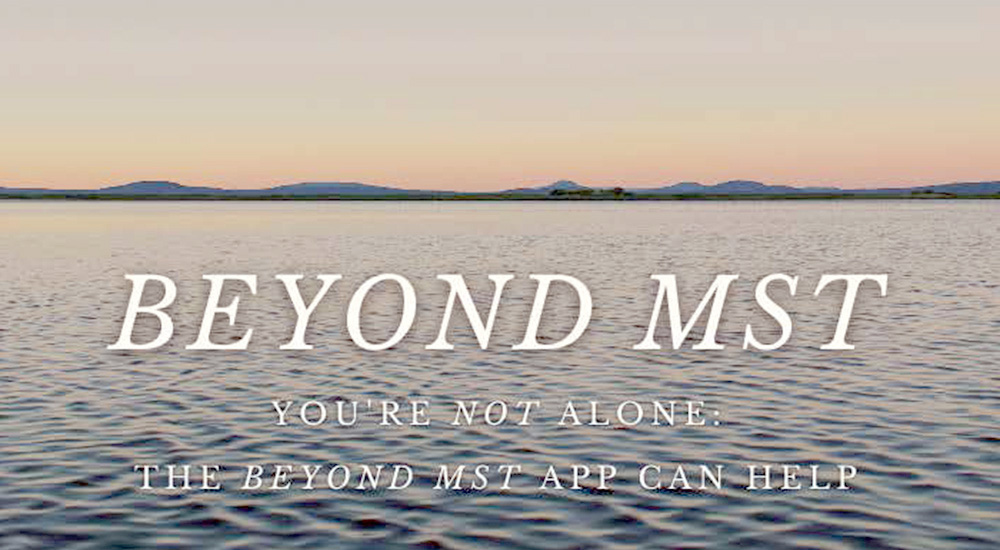 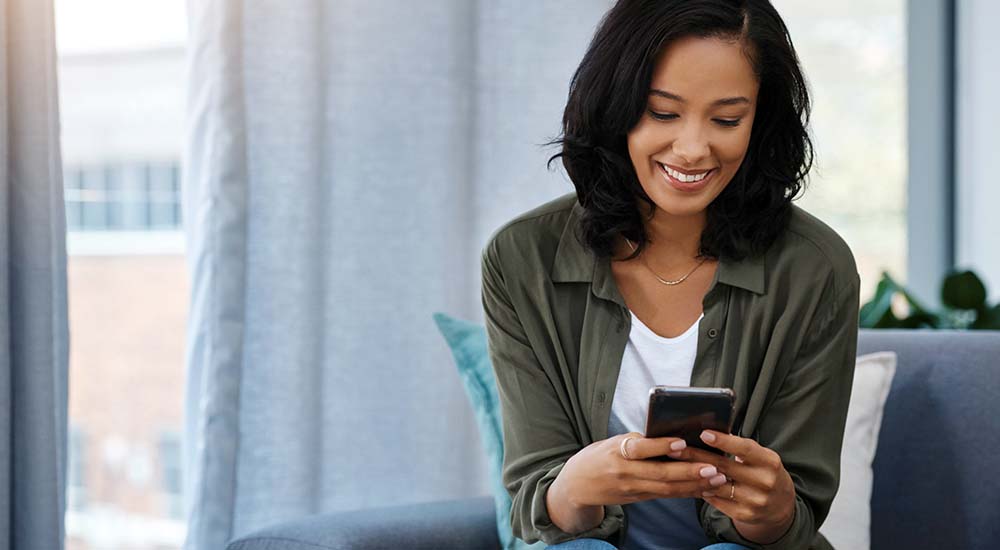 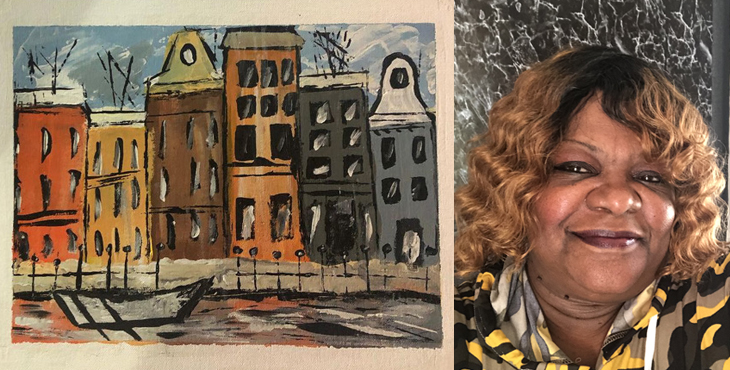