WASHINGTON — They didn’t want to complain — being a woman in the US military, the last thing you want to be seen as is weak — but the sharp abdominal pain was becoming debilitating. Military doctors dismissed it as “female problems,” period cramps. It was “normal,” they were told. It was said or implied that they were overreacting. They were given painkillers and birth control, and told to report back to duty. 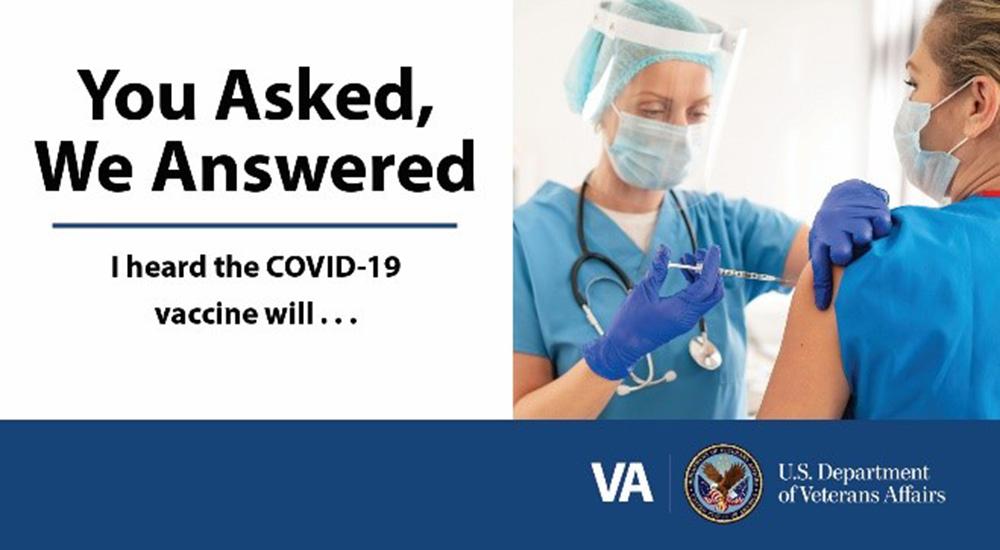 COVID-19 Vaccine: I heard the COVID-19 vaccine will… 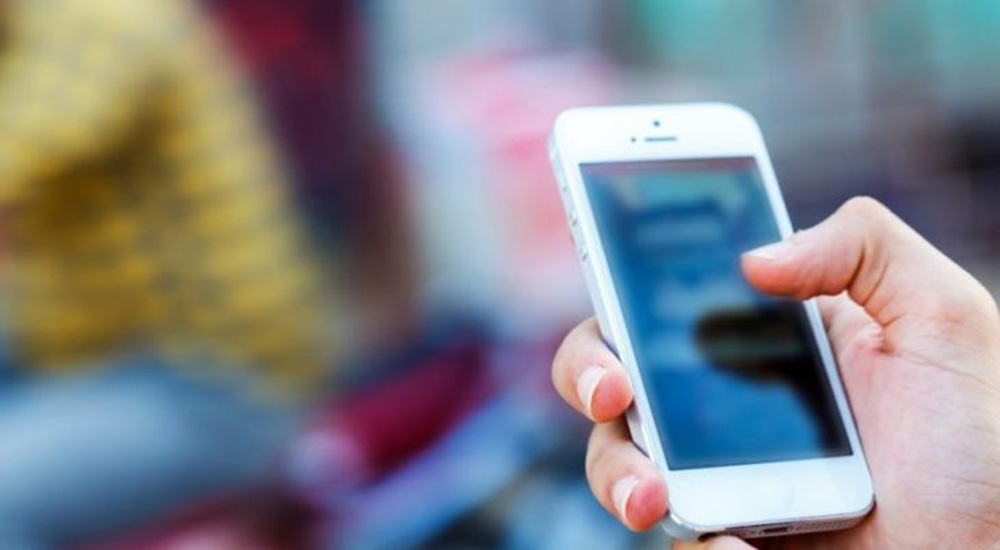