VA Secretary Robert Wilkie was six-years-old when his father came home after being gravely wounded during the invasion of Cambodia. His father spent years recovering from his combat injuries, and when he finally retired, Robert Wilkie Sr. left service with two bad knees, needing two new hips, and with lead in his body leftover from that conflict in Southeast Asia.

His father’s experience during those years greatly influence how Secretary Wilkie views VA’s role in provided care and benefits to the men and women injured during their military service. To this day, he holds Purple Heart recipients, like his father, in especially high regard.

This is why he was so pleased to announce an amendment to the Veterans Benefit Administration’s (VBA) priority processing categories earlier this week.

“Those who hold the Purple Heart, the recognition of wounds taken in battle, will now receive priority consideration when it comes to claims before the Department of Veterans Affairs,” said Wilkie during recent testimony before the House Subcommittee of Military Construction, Veterans Affairs, and Related Agencies.

With this amendment, Purple Heart recipients who submit initial disability compensation claims on or after April 1, 2019, will be added to nine categories of emergent claims requiring priority processing from VBA. These include claimants who are: 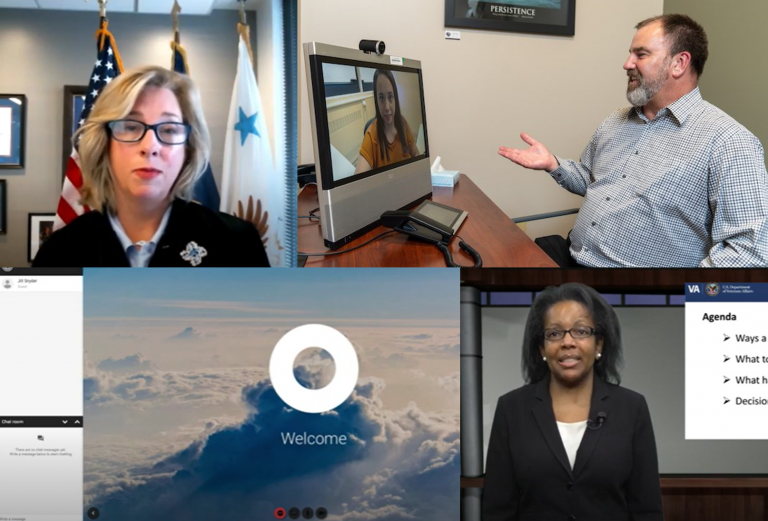 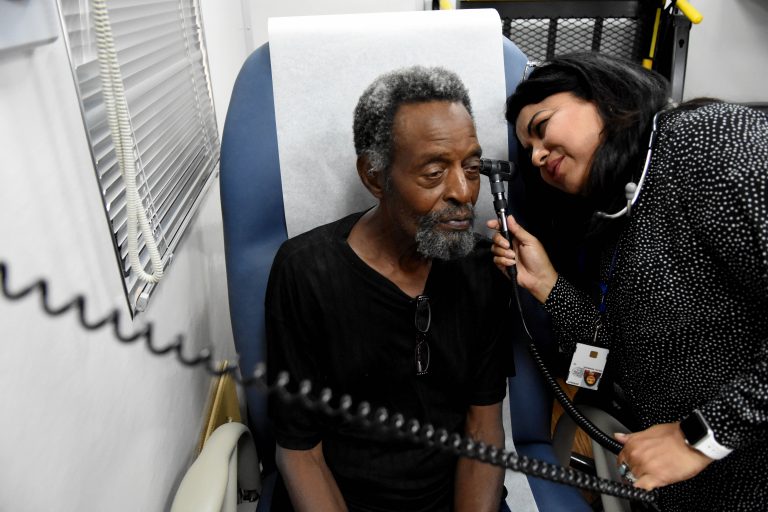