VA is in the process of identifying GI Bill beneficiaries currently enrolled at ECA and informing them of follow-on options.

If schools close in the middle of a term and Post-9/11 GI Bill students do not receive credit, they may be eligible for restoration of entitlement used during that term.

“ECA announced this closure with little warning for its students, including GI Bill beneficiaries. VA remains committed to serving affected Veterans and providing them with the means to continue pursuing their educational goals,” said VA Secretary Robert Wilkie.

On Dec. 4, the Accrediting Council for Independent Colleges and Schools notified ECA of its decision to withdraw, by suspension, the current grants of accreditation of all the institutions owned by Virginia College. On Dec. 5, ECA announced that it will be closing all its campuses in December 2018 for the following ECA brands:

VA is working closely with the National Association of State Approving Agencies to take the appropriate withdrawal actions by Jan. 1, 2019.

The Post-9/11 GI Bill is a VA-administered education benefit available to Veterans or active duty service members with qualifying active duty service after Sept. 10, 2001. Certain members of the Reserves who lost education benefits when the Reserve Educational Assistance Program ended in November 2015 may also be eligible to receive restored benefits under the Post-9/11 GI Bill. 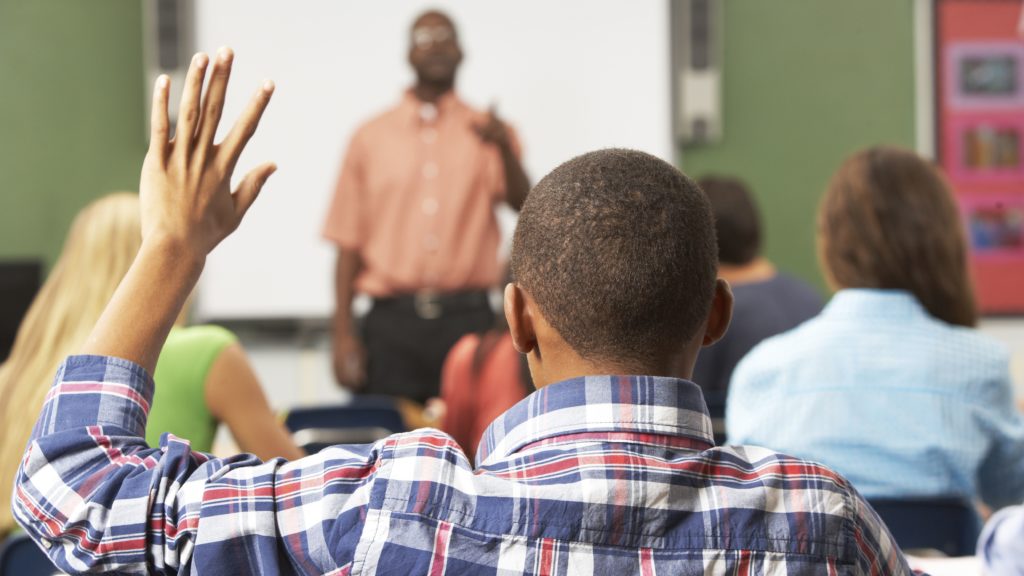 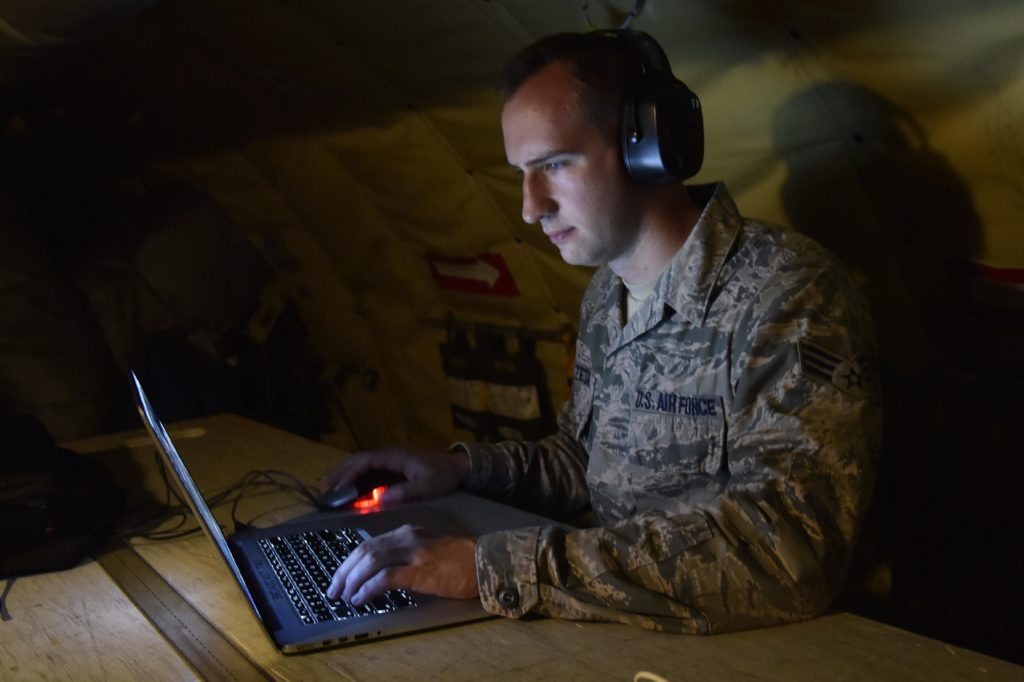 Student veterans, your GI Bill benefits will be easier to access this fall. Here’s how 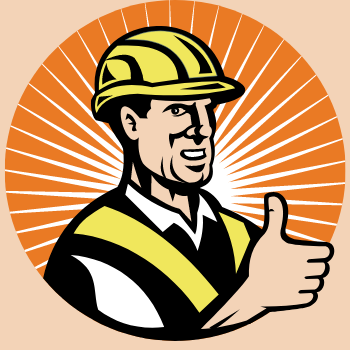 Career support and Guidance for Veterans