Every January, the U.S. Department of Housing and Urban Development leads a national census of Americans, including Veterans who are homeless. This annual enumeration, known as the Point-in-Time (PIT) Count, provides the Department of Veterans Affairs (VA) with a nationwide snapshot of Veteran homelessness on a single night. The results can then be compared from year to year.

This year, we are pleased to announce a national decline in Veteran homelessness. We believe this decline is a result of our collaborations with HUD, the United States Interagency Council on Homelessness, and other federal, state, and local partners. Together we have made significant progress since the 2010 launch of the first-ever strategic plan to prevent and end homelessness.

The most recent PIT Count shows that an estimated 37,881 Veterans were homeless on a single night in January 2018 — 5.4 percent fewer than in 2017 and nearly half the number reported in 2010, when the VA launched its strategic plan. HUD estimates that 23,312 of the 37,881 Veterans counted in January 2018 were in sheltered settings, and 14,566 were living without any shelter.

VA recently released the video above that illustrates how we use data to improve outcomes for Veterans who are homeless or at risk of becoming homeless. The video highlights several comprehensive tools developed by the VA Homeless Programs Office (HPO) that enable VA providers to better serve and care for homeless and at-risk Veterans. These tools are used by HPO staff to collect and 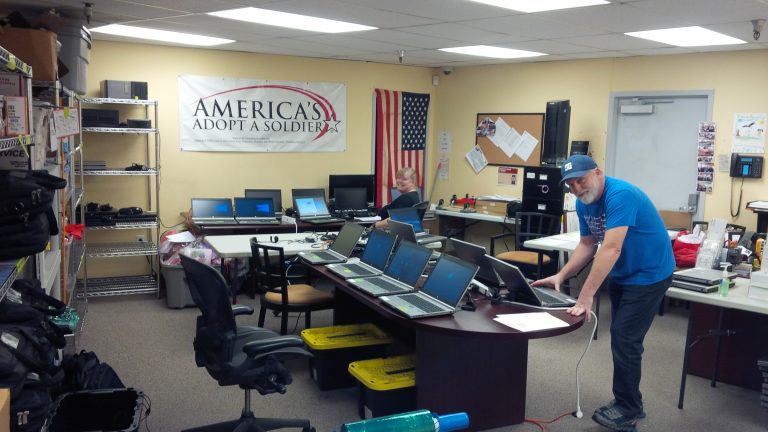 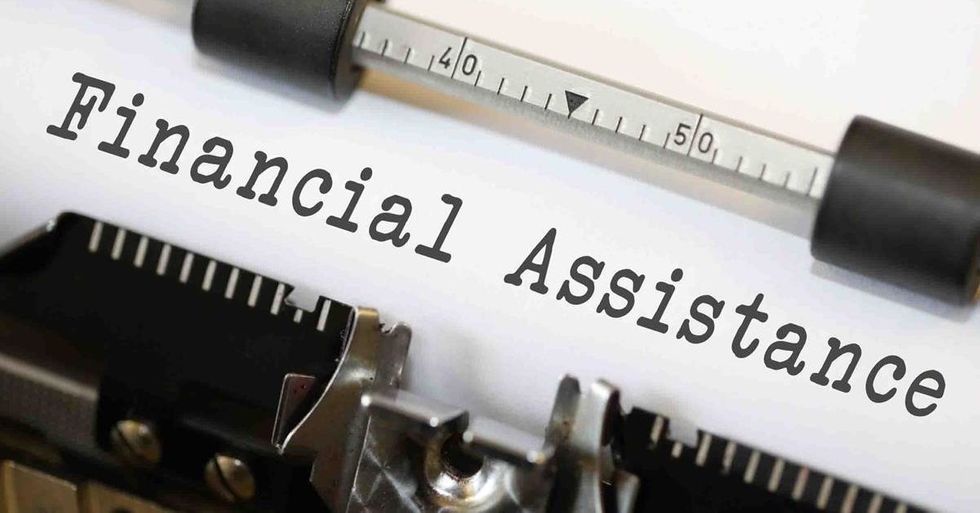 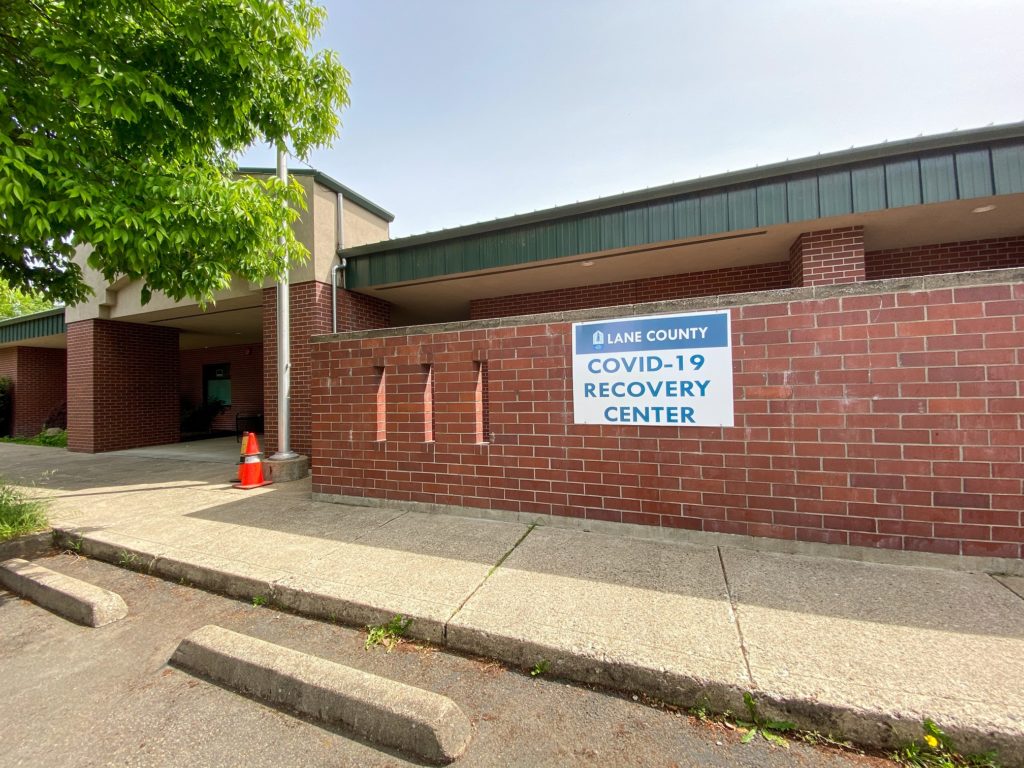