The Vietnam War broke Shawn Burke’s father. As a child, Shawn didn’t know why the man was absent. What he did know was that war changed him. When the time came, Shawn enlisted to understand. In Panama as an Army Ranger, he got his answer. “They teach you how to be mentally and physically fit to go to war and combat,” Burke said. “I found out … I saw some pretty horrific things.” He discovered, though, that the real crux of the issue with his father was in transitioning to civilian life. Warfare leaves its mark mentally just as much physically. “Because I couldn’t help him, because it was too late, my goal was: how can I help others?” Burke said. Later as a physical therapist, he found physical and mental fitness may have been a missing piece of the puzzle. He ran a test program to see if he was right. “I started a pilot program with 10 homeless Veterans that were living out of their cars,” Burke said. After eight months, the Veterans weren’t just blooming in the program. They became more productive overall — punctuality led to jobs that led to stability, all the while they were building mental fortitude. So, Burke started a non-profit named Foundation Fitness with his best friend Scott Lane. Since its start, the grant-funded Veteran wellness program has helped rebuild about 120 Veterans in a Pacific Northwest gym.

The program is built to care for those who come for help. “You don’t come here if you want to throw 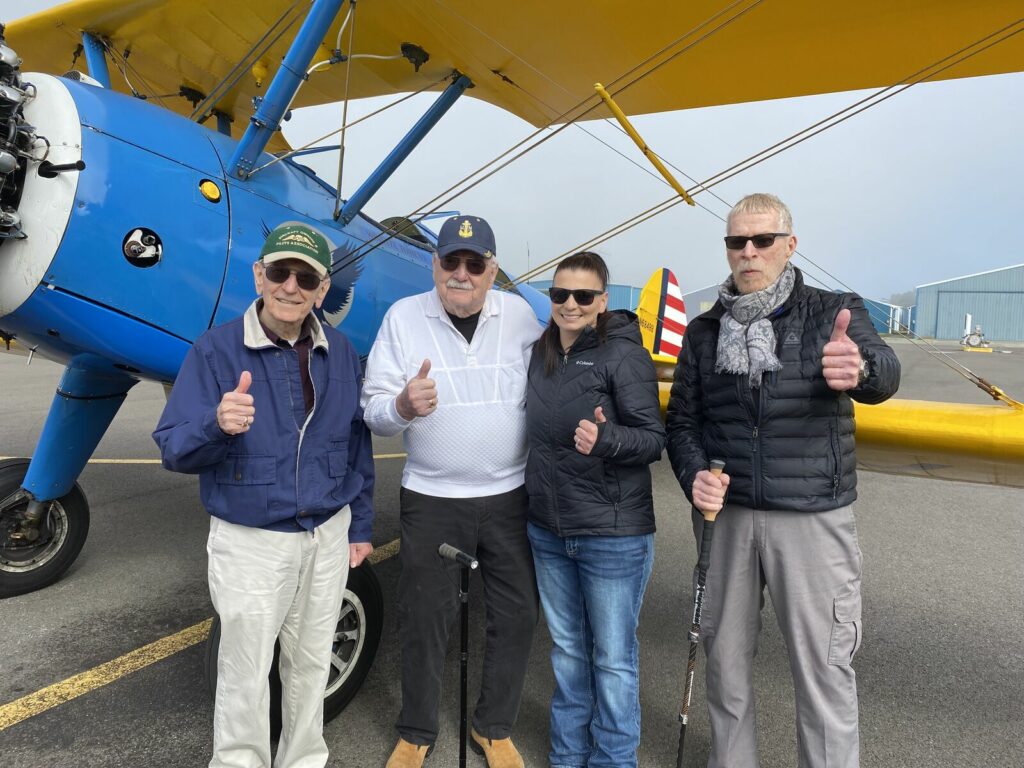 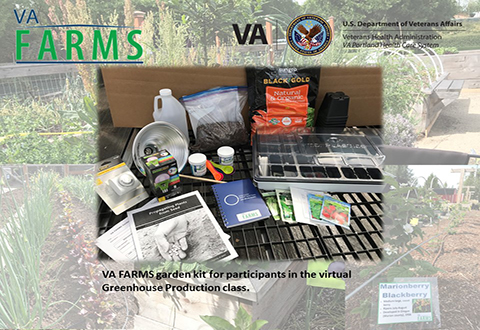 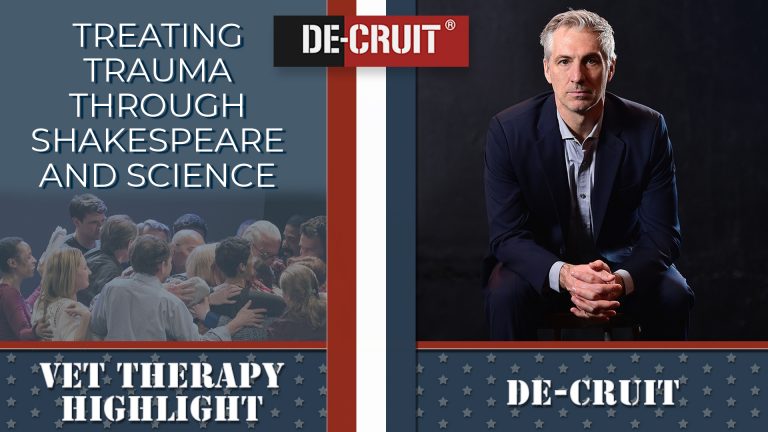 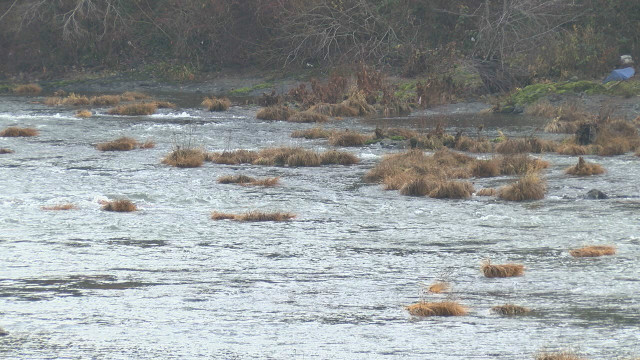