The Defense Department has announced that more than 130,000 veterans may be eligible for a tax refund on taxes paid on their disability severance.

Eligible veterans can submit a 1040X Amended U.S. Individual Tax Return for their reimbursement of taxes paid on their disability severance payment.

Army Lt. Col. David Dulaney, executive director for the Armed Forces Tax Council, said the Defense Department has identified more than 130,000 veterans who may be eligible for the refund.

According to the DoD’s press release:

The IRS will accept a simplified method of filing for the refund, in which veterans claim a standard refund based on the year they received their disability severance payment. The standard refund amounts are as follows:

The disability severance payment is not subject to federal income tax when a veteran meets the following criteria:

“The veteran has a combat-related injury or illness as determined by his or her military service at separation that resulted directly from armed conflict; took place while the member was engaged in extra-hazardous service; took place under conditions simulating war, including training exercises such as 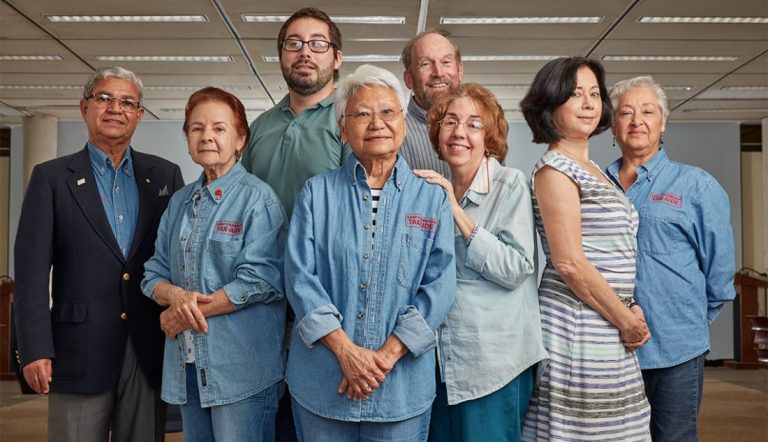 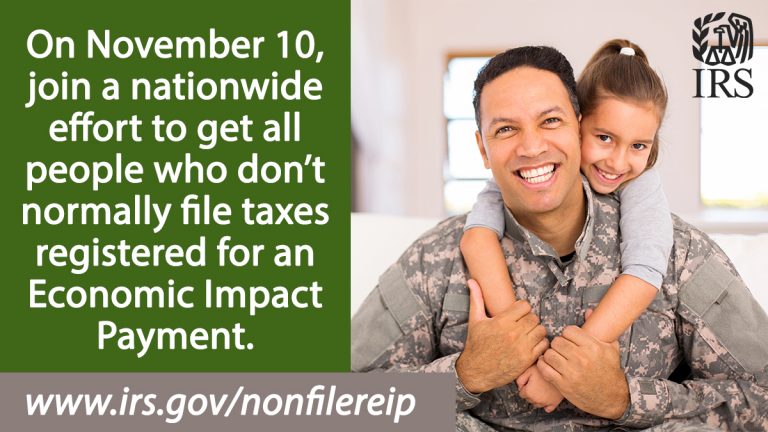 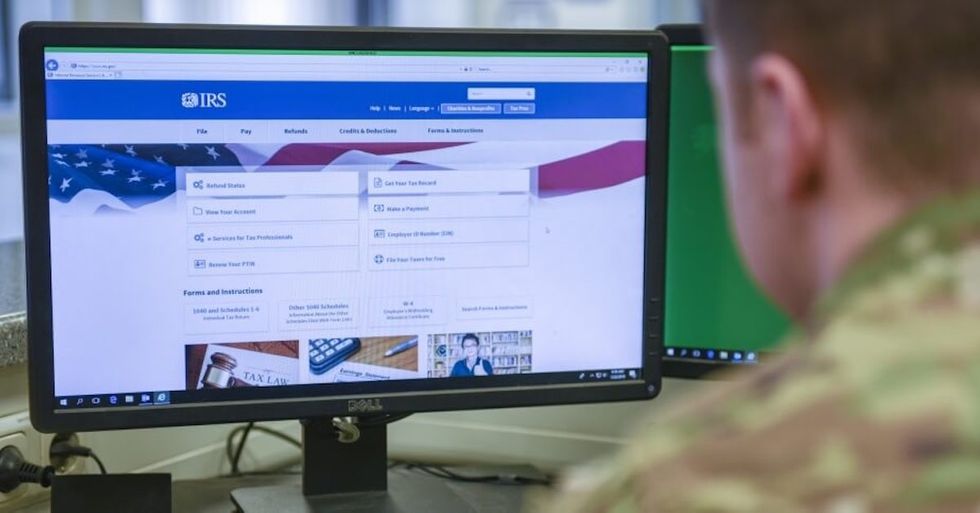 Six things to consider with the new payroll tax deferral