Gov. Kate Brown announced today the appointment of Sheronne Blasi (pronounced “Share-ON Blaze-ee”), a 14-year Navy veteran, to serve as the next director of the Oregon Department of Veterans’ Affairs, pending Senate confirmation in February. Once confirmed, Blasi will become the first woman veteran to head the agency in its 72-year history.

Prior to joining ODVA as its assistant director of Statewide Veteran Services in 2017, Blasi worked as a performance auditor for 15 years with the Secretary of State Audits Division. She managed performance audits which looked at the efficiency and effectiveness state agencies and their programs, and made recommendations for improvements to programs and services for Oregonians.

Originally from Des Moines, Iowa, Blasi served 10 years as an enlisted sailor before accepting a commission as a Supply Corps officer through the Enlisted Commissioning Program. Upon leaving active duty, she earned a Master of Public Administration from Portland State University.

Blasi replaces Cameron Smith, who has served as director of ODVA since 2013 and was appointed the new director of Oregon Department of Consumer and Business Services.

“Cameron Smith’s tenure as director has been a very transformational period in ODVA’s history,” Blasi said. “Under his leadership and with the passion and dedication of the ODVA team, the agency has reinvigorated and expanded its core programs and mobilized broad community partnerships to assure our veterans’ health, education and economic opportunity. I am honored to continue building upon our work and the trust placed in me by Governor Brown, the ODVA team and the veteran community in Oregon.”

Blasi is a longtime resident of Salem, where she is very active in the community. She serves on the Salem-Keizer School Board, the Salem Planning Commission and is a board member for the Mid-Valley Habitat for Humanity. She also co-founded a nonprofit that throws birthdays parties for children living in local homeless shelters.

“It has been a privilege and honor to serve Oregon’s veterans and to work with the amazing team at ODVA for the past four and a half years,” Smith said. “Sheronne Blasi is a proven leader and a tremendous advocate for veterans and their families, and she has my and our Advisory Committee’s full confidence and support to lead our team and mission forward.” 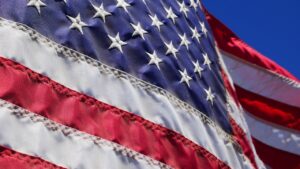 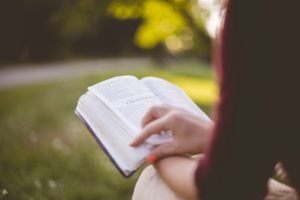