ASTORIA — The North Coast Symphonic Band will present a free concert of patriotic and Americana-themed music at 7 p.m. Monday, July 3, at the Liberty Theatre in Astoria.

Doors open at 6:15 p.m. and the North Coast Jazz Ensemble will perform pre-concert music at 6:30 p.m. while the audience enters the auditorium. The concert is free, but donations are encouraged to offset expenses.

Larry Johnson, the guest conductor and former director of the North Coast Symphonic Band, will return to lead the 45-member community band in a two-hour program of concert wind band music with the theme “America, the Beautiful: Celebrating Our Great Nation.”

Brian Bergman, a Symphonic Band board member, will serve as Master of Ceremonies for this “fast-paced evening of feel-good music,” organizers said.

Photographer and videographer Jeff Daly, of Astoria, will present a special video of local photos to accompany “Parade of Tall Ships” by Jay Chattaway, a special work commissioned for the U.S. Bicentennial.

Bob Walters, a baritone from Ilwaco, will sing vocal parts and lead the audience in a sing-along of patriotic tunes. Clatsop Post No. 12 of the American Legion will present the colors for the Star Spangled Banner and the flags of all service branches, including the U.S. Merchant Marine, in “Salute to America’s Finest,” a tribute to veterans and their families.

Other selections include “Fantasy on Yankee Doodle” by Williams, 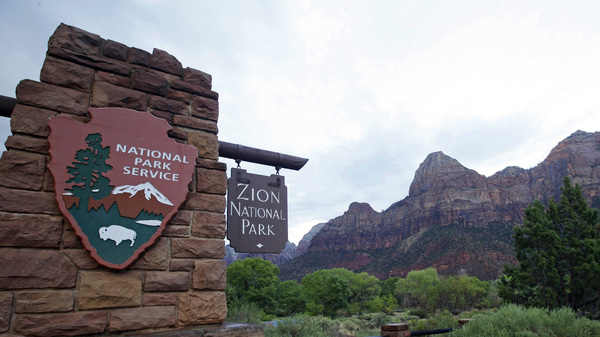 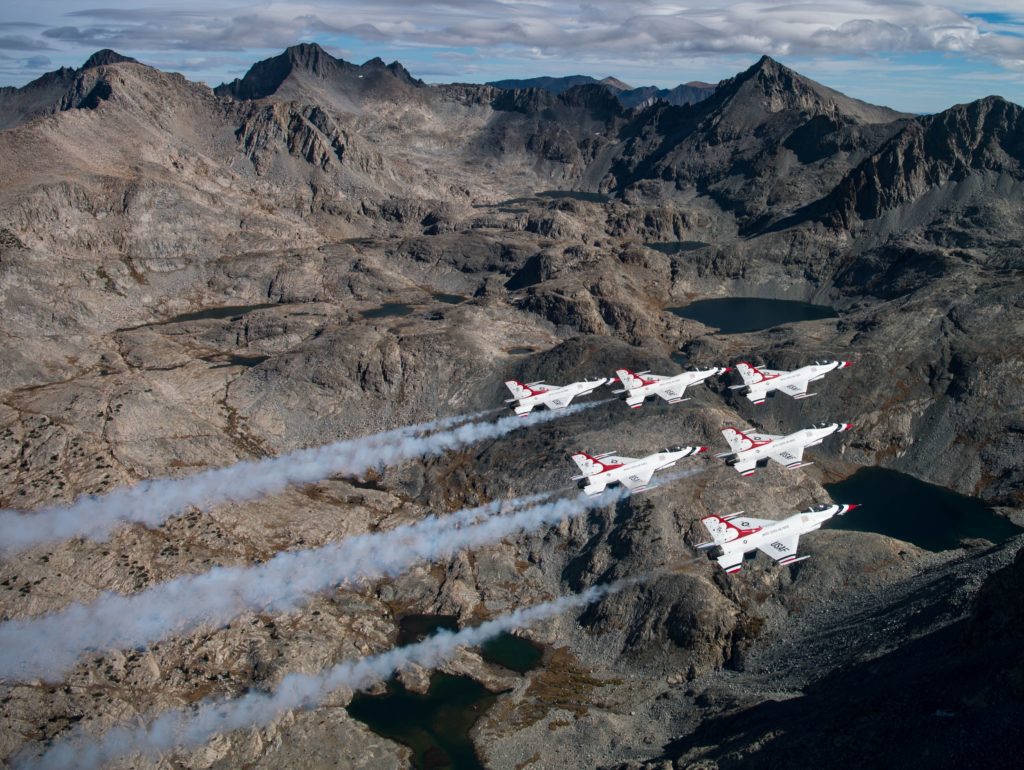 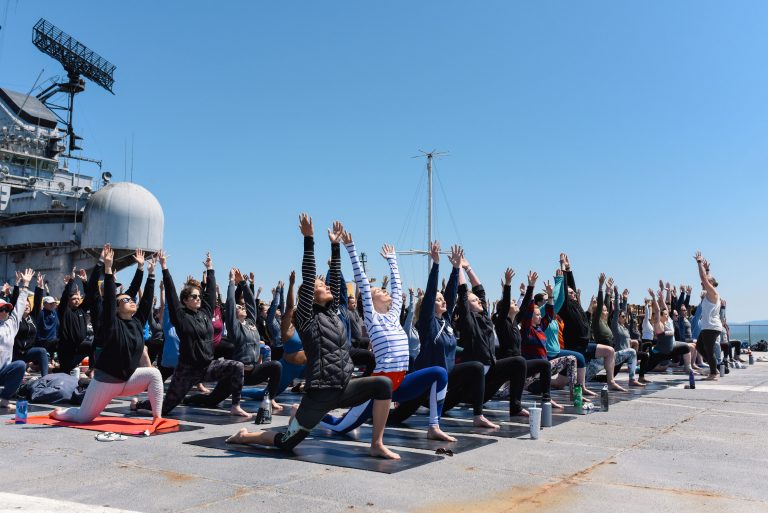 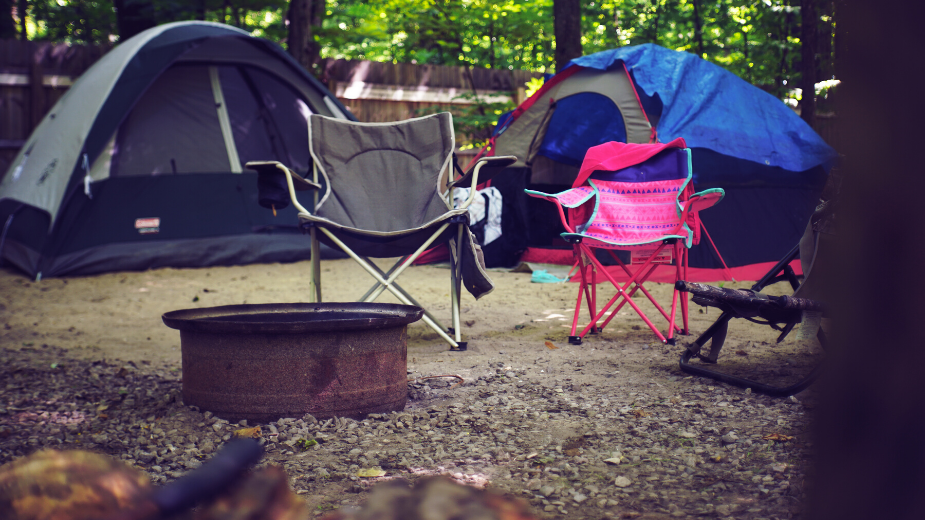