VA is leading the way in genomic medicine, the study of DNA to learn about health and diseases. The Million Veteran Program (MVP) is VA’s ambitious initiative to advance genomic research. Journalist Craig Collins explored MVP in the current issue of Veterans Affairs & Military Medicine Outlook.

Genomic studies often involve looking for similar genes in a particular group—for example people with diabetes—to try to find DNA traits related to the disease being studied. But these studies have an inherent problem. They require large numbers of genetic samples for comparison, which are hard to come by. That’s where MVP comes in.

Well over 550,000 Veterans have enrolled in MVP as of early spring 2017. It is now the world’s largest genomic database tied to a health care system. VA predicts that a million Veterans will be enrolled by 2020. Volunteers give blood samples, which are stored at the Massachusetts Veterans Epidemiology Research and Information Center in Boston. The samples are coded so that researchers are blinded to the volunteers’ identities.

As Collins explains, VA is an ideal venue for genomics research. It is the nation’s largest integrated health care system. It uses one of the world’s most sophisticated electronic medical record systems. And many of its researchers also work at some of the best research universities in the world. VA is in a unique position to take advantage of its existing systems and large patient population, about 8.8 million Veterans, to make MVP a success.

According to Dr. Sumitra Muralidhar, 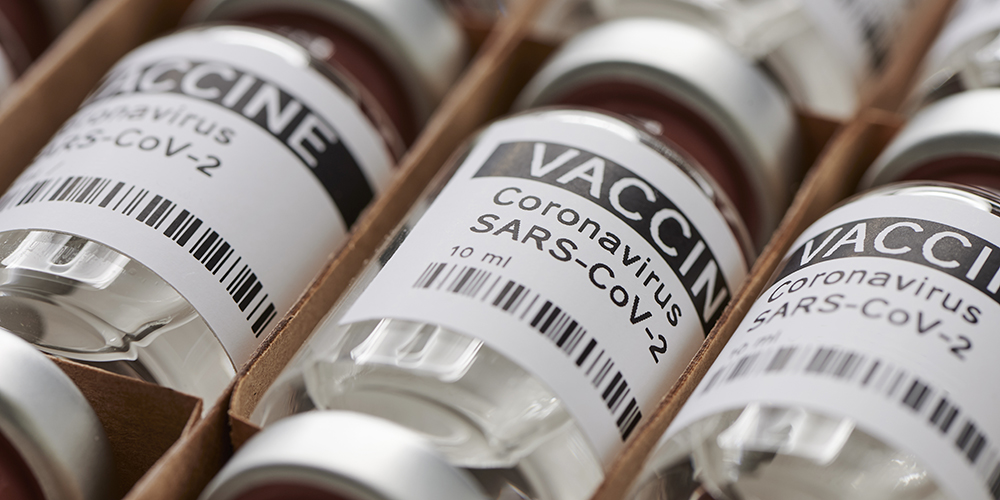 When COVID-19 vaccine comes, VA will be ready