“The Beast” goes to work at Fort Stevens

Steve Wicklander, a member of the Friends of Old Fort Stevens Board of Directors, will finish refurbishing the 5-ton, six-wheel 1972 M54 by Wednesday. It will then become the third military vehicle available for guided tours through the park this summer.

Two 1950s-era trucks have been used for tours at the park, but they are wearing down and don’t feature power steering, Wicklander said. One of them now will only be used as backup for peak visiting days when the other two trucks are occupied.

Wicklander, a Vietnam War veteran who drove an identical truck during his military service, joined the board five months ago with a goal in mind: find a new truck for the tours.

“I hammered them so hard to get a new truck, so they put me on the board and said, ‘Go get one,’” Wicklander said.

Not looking for any style of truck in particular, Wicklander found the new one at a scrapyard in Portland five weeks ago. Although he was searching for a smaller truck, this one cost $4,200 and had only been driven about 6,000 miles.

Wicklander has been working for about a month to give the truck — which was coated in fading blue paint — a face-lift.

“It was pretty cruddy looking, so we touched it all up,” Wicklander said. 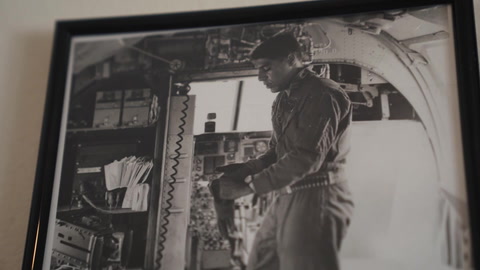 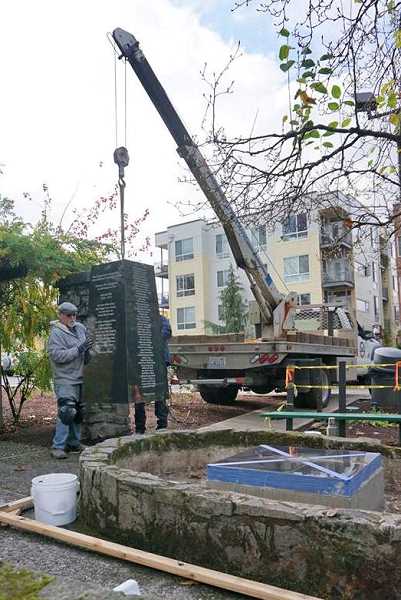