Memories were flying high last weekend as Norman Norquist took flight in the same type of plane he flew in during World War II.

Norman, who served as a tail gunner in a B-17 bomber in the European Theater, was one of several veterans to ride in the Madras Maiden on Saturday, March 4, at the Hillsboro Airport. The plane is an original B-17 that was restored by the Liberty Foundation.

Norman, 91, who lives in the Dover area between Estacada and Sandy, described the experience as “wonderful” to be back on the plane again. 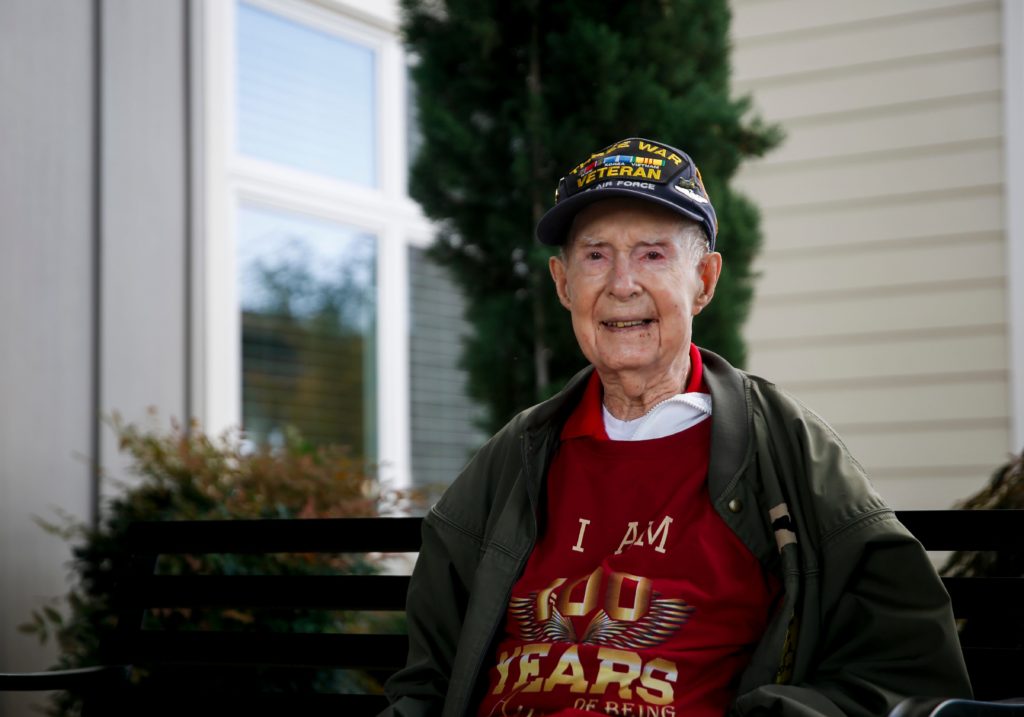