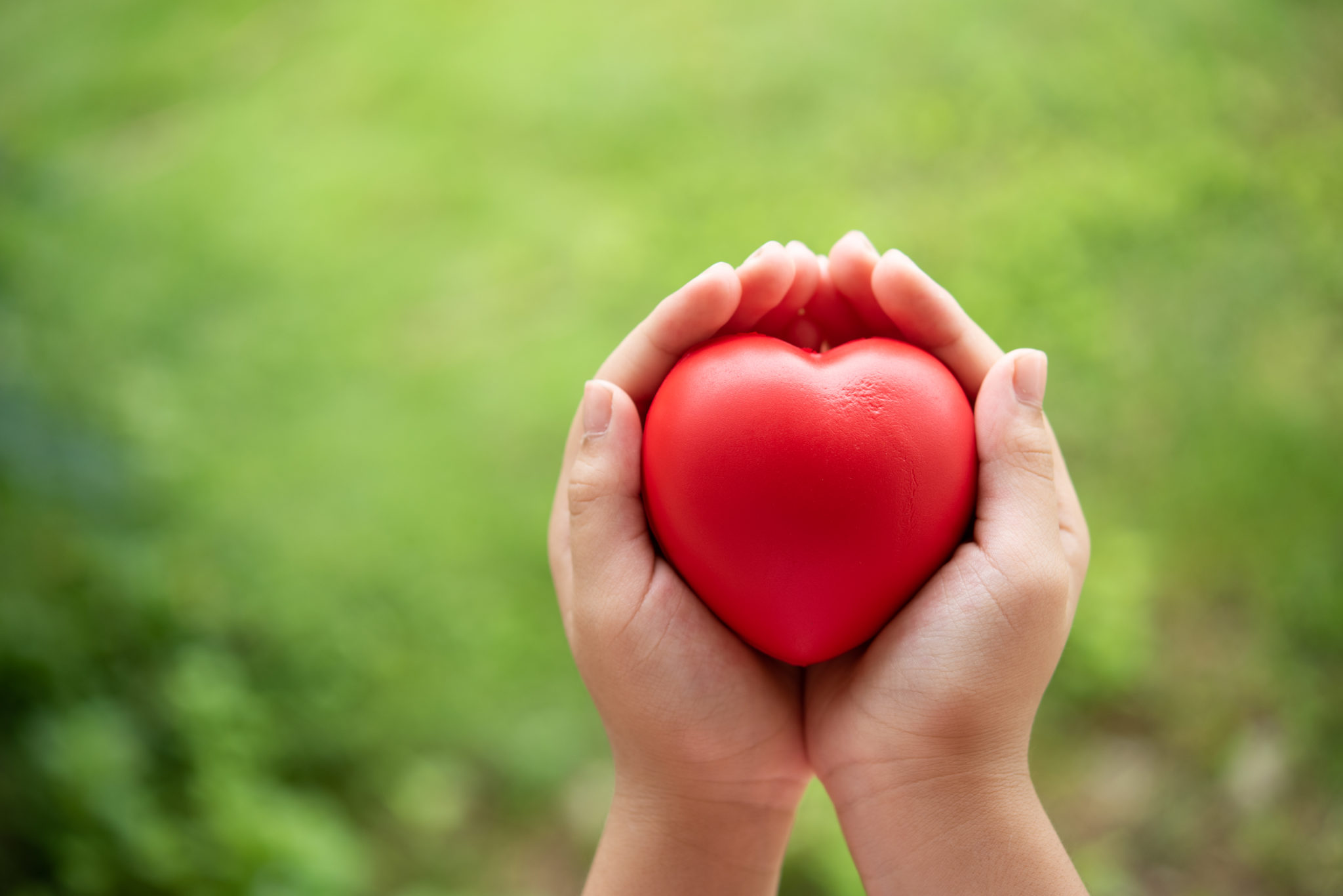 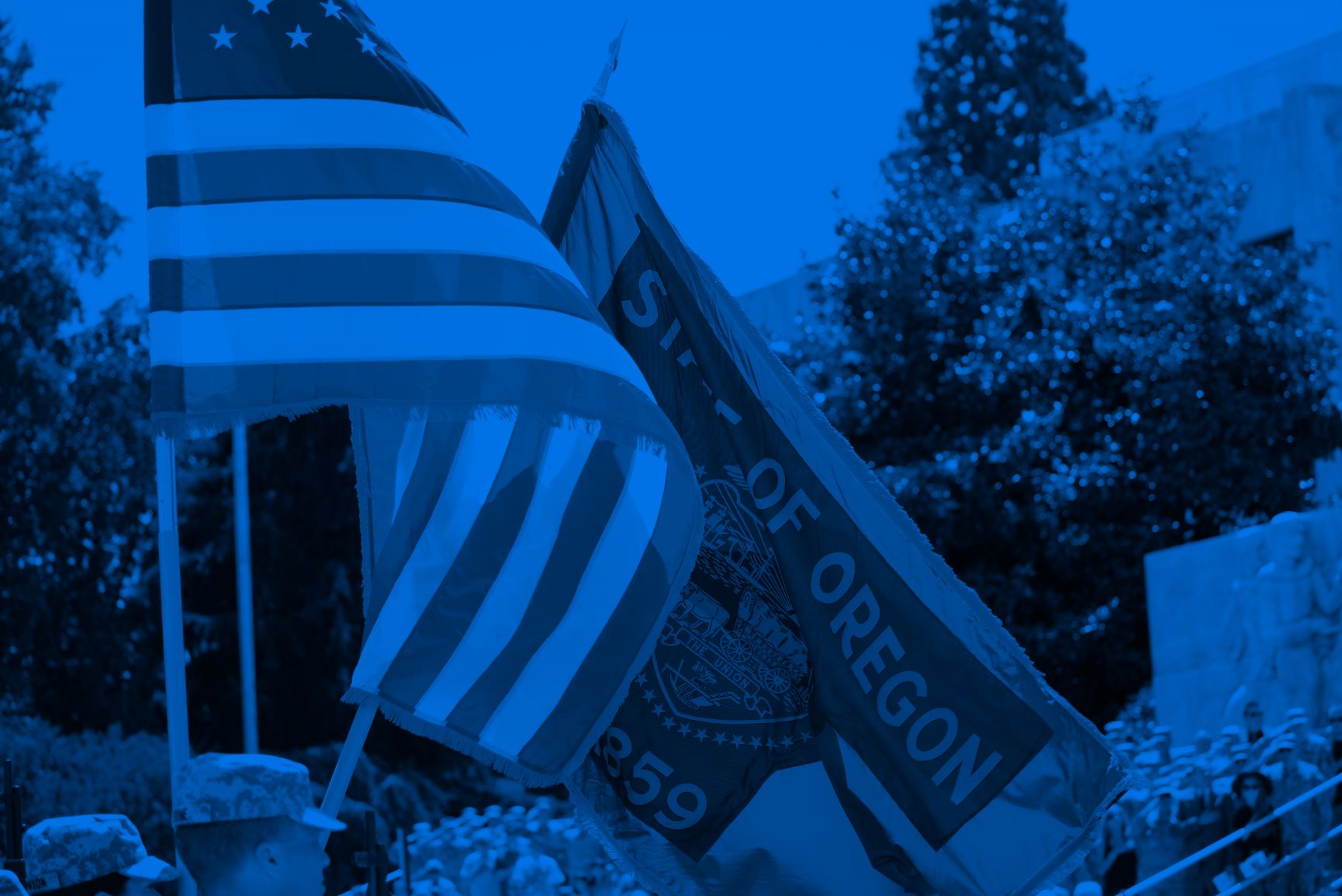 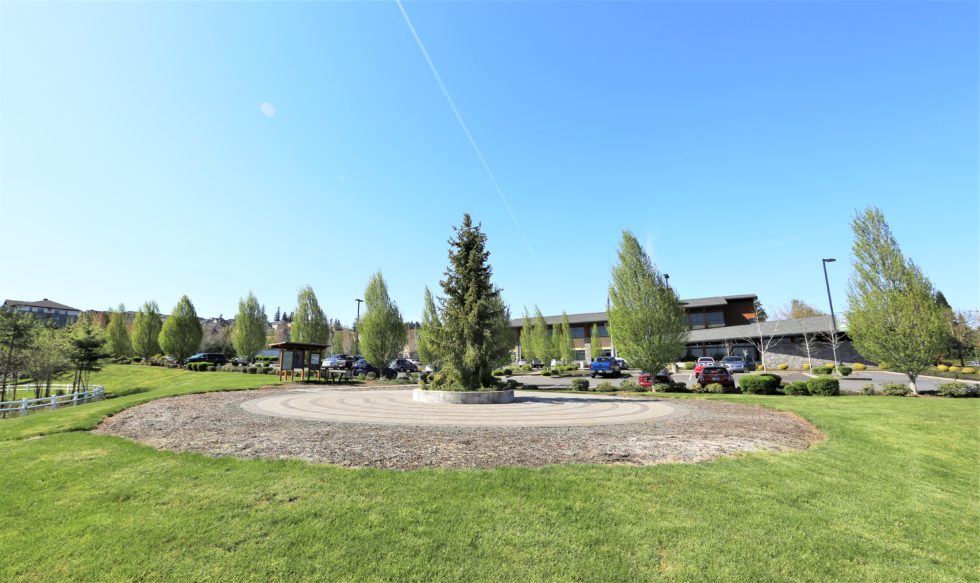 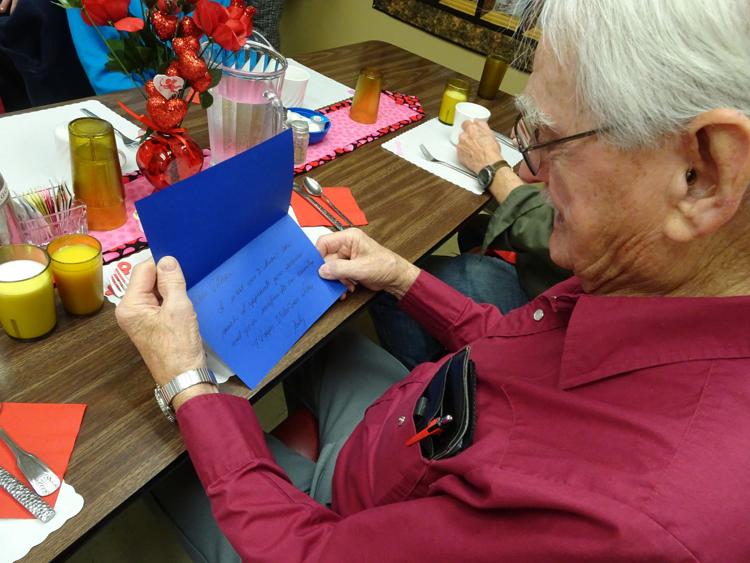 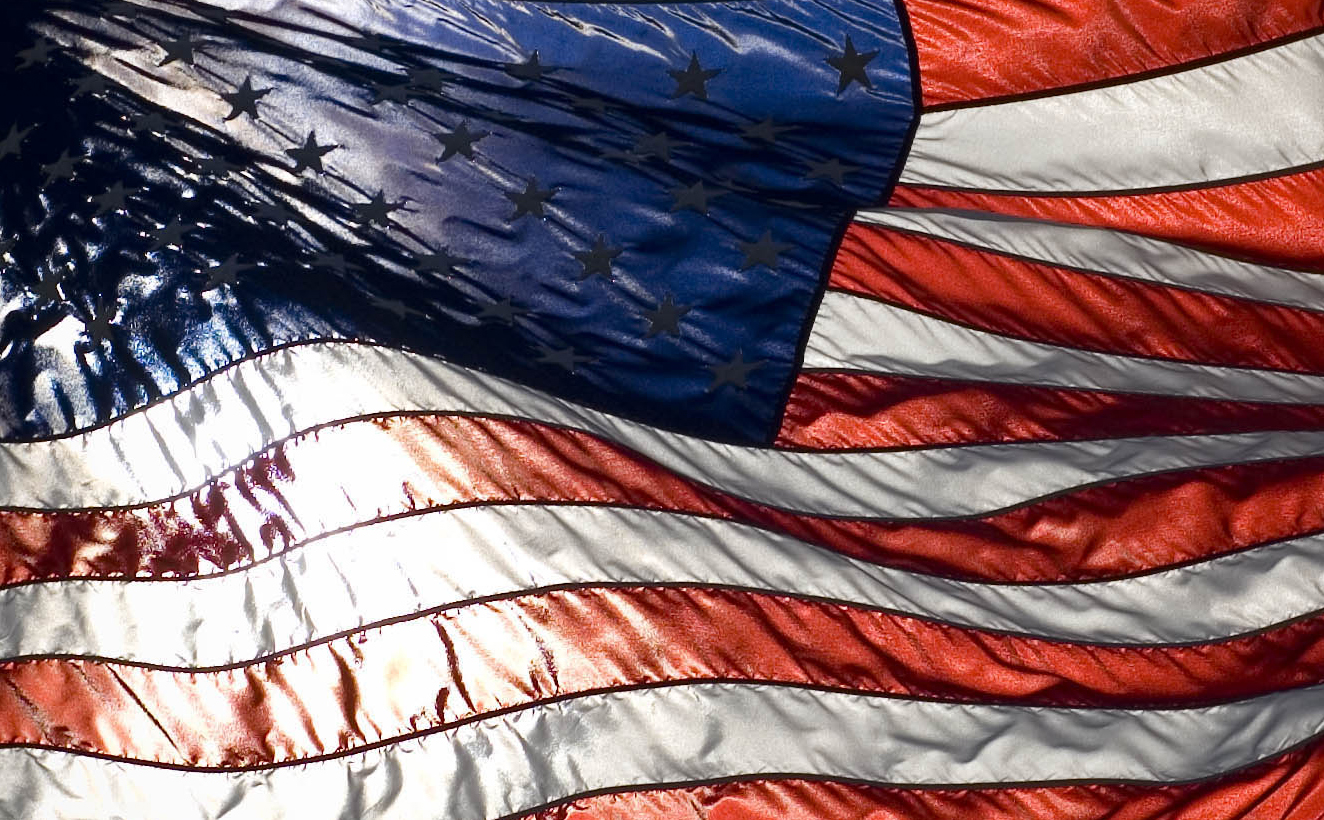 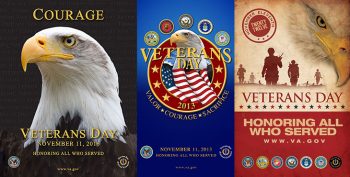 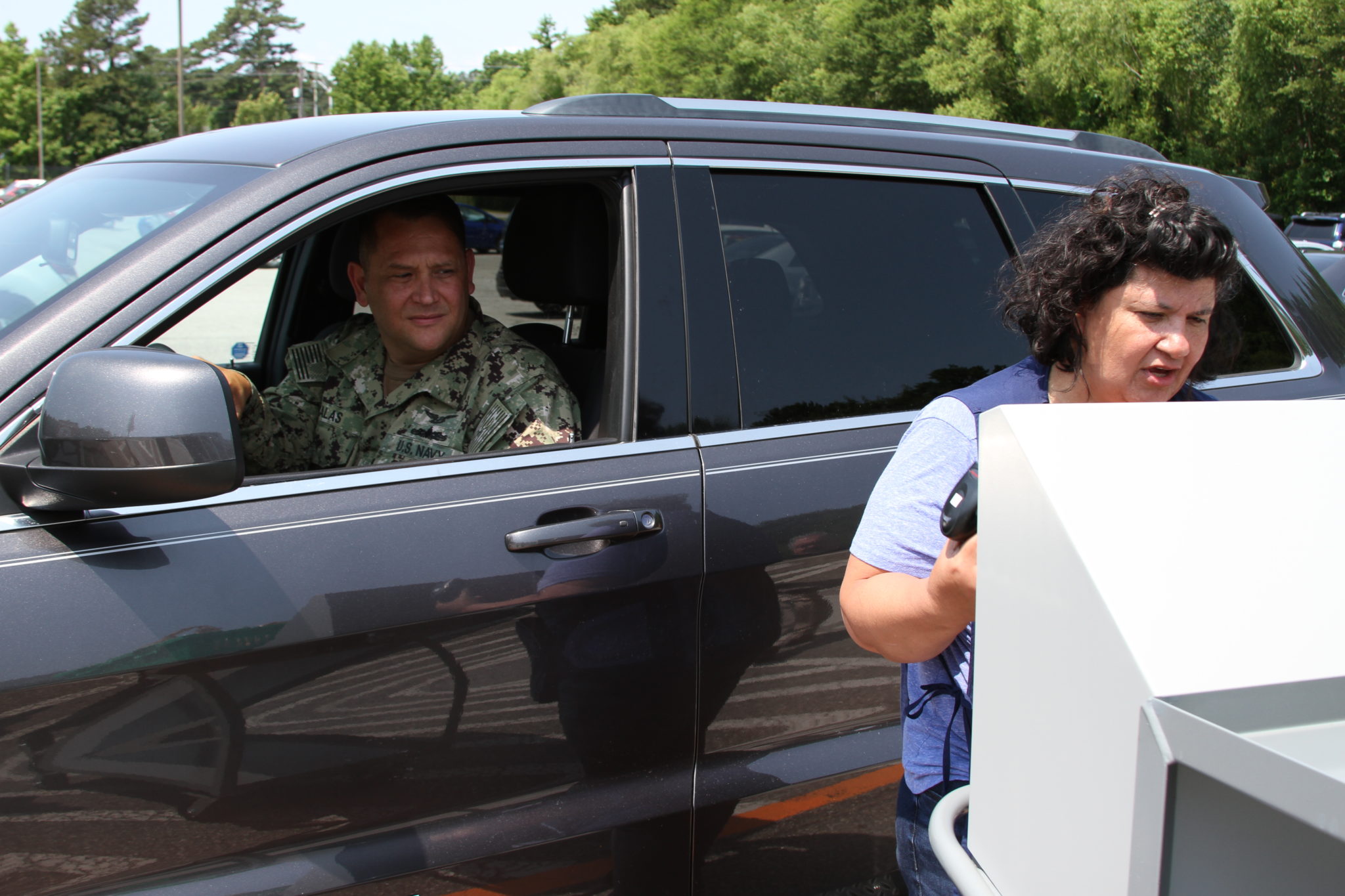 Here’s when the 4.1 million newly eligible veterans and caregivers will get access to online commissary benefits

I love to study our nation’s history through the lens of our military veterans. Who could fail to be inspired by the brash courage of the United States Marines during the Battle of Belleau Wood in World War I? Or by the words of Marine Captain Lloyd W. Williams, who, after being repeatedly urged to turn back by retreating French forces, famously said, “Retreat? Hell, we just got here.” Legend has it that it was at this battle that Marines earned the German nickname “Teufelshunde”: “Devil Dogs.” What about the story of Pfc. Dirk J. Vlug, serving in the Philippines during World War II, who refused to back down despite being outnumbered 5-to-1. No, it wasn’t one against five enemy soldiers. It was one soldier against five, heavily armed Japanese tanks.

Suicide Prevention Month: “You are not alone, and you never were.”

Oregon pioneers new level of commitment to veterans’ services with consistent share of all Lottery proceeds You know the old word association game? What would be the first thing you think of if you heard the phrase, “lottery funding”? For most people, “education” would probably spring most naturally to mind. This makes sense, considering that almost every state across the country has a lottery, the vast majority of which fund education programs to varying degrees (including Oregon’s). But if you dig deeper, you’ll find that lotteries support a number of different important causes. Oregon’s Lottery was founded in the 1980s,